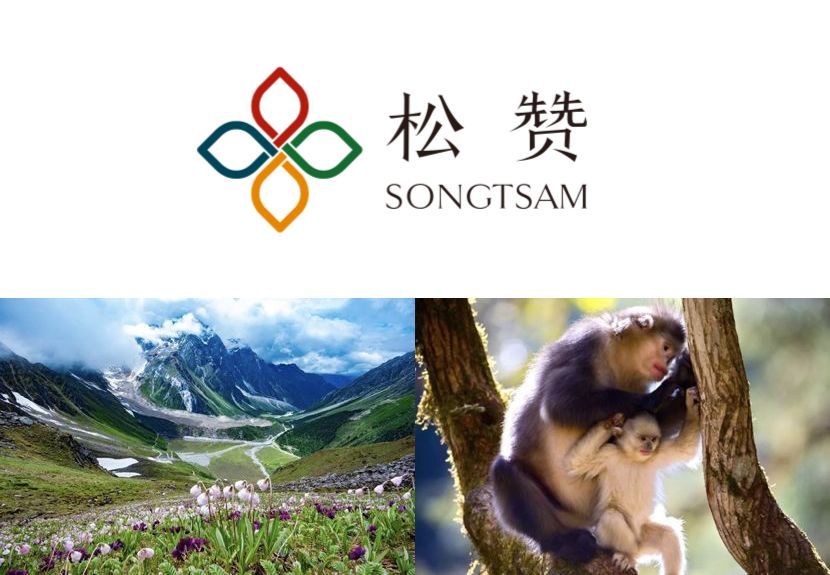 The award-winning luxury hotel group Songtsam Hotels Resorts Tours in China’s Tibet and Yunnan provinces has announced the opening of a wildlife photography training camp for young people in the southeast in August (2021). from Tibet.

This was part of an initiative resulting from a recent strategic cooperation agreement between Songtsam, Wild China Film and Ideas Camp Education to conduct in-depth discussions on the development of nature education and nature centers in the region. .

During this training camp, young people will have the opportunity to follow the master photographers/nature teachers and learn more about the wild animals and plants living in this region of Tibet where glaciers and forests are intertwined, and the snow-capped mountains and grasslands resound. This photography training camp will allow these young photographers to locate and photograph rare and beautiful species such as brown-tailed rainbow pheasant, red goral and Tibetan lady’s-slipper.

This unique photography camp will encourage them to discover the beauty and vitality of the world around them, not just through a lens, but in real life.

After 20 years of hotel growth and expansion, Songtsam now plans to establish four nature centers which will also play a major role in the youth wildlife photography training camp program. One will be located in Jingdong and the others in Shangri-La, Bome and Namcha Barwa. Most of the staff at Songtsam Lodge Bome and Songtsam Lodge Namcha Bawa are already very familiar with the local habitat, nature and environment, as most are from the surrounding villages. With Songtsam’s exquisite cuisine, comfortable resting space and warm hospitality, camp participants will have the opportunity to relax and rejuvenate while experiencing more of nature’s wonders.

The unique and diverse geological locations of Songtsam Nature Centers “from rainforest to snowy mountain” will also be transformed into a rare opportunity to be surrounded by natural wonders. Through cooperation with a team of Chinese wildlife experts and using the education methods of Qixing mature camps, the content of the nature centers will be enriched and improved and will be used as a gateway for more of people to observe and understand nature firsthand.

“These Houses of Nature allow these young photographers to immerse themselves in their environment and to promote the attention of all of society to the environment and nature, while contributing globally to the sustainability of this planet: to develop , make this world a better place tomorrow, and do our part. Mr. Baima Duoji, Founder & Chairman, Songtsam Hotels Resorts & Tours.

Master nature photographer and founder of “Wild China Film”, has been engaged in the photography and protection of wildlife in China for many years, practicing the belief in using images to protect nature. In 2001, he was the first Chinese photographer to win an award in the Wildlife Photography Contest (WPY). In 2010 he was named one of the “World’s 40 Most Influential Nature Photographers” by British Outdoor Magazine. In 2019, he was a judge in the Nature group of the World Press Photo Competition (WPP). He founded “Wild China Film” in 2002 and “Chinese Wildlife Photography Training Camp” in 2004, which continues to this day, hoping to further expand the team to live up to its mission of using images to protect nature. 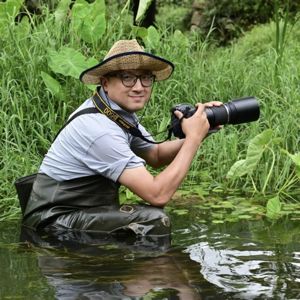 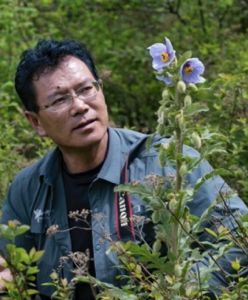 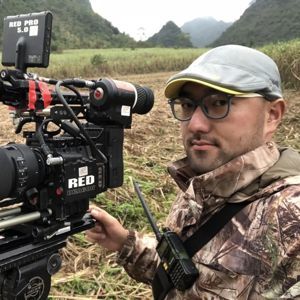 Zhang Chenghao is a nature photographer, documentary photographer and aerial photographer. In high school, he participated in the Wild China · Wildlife Photography Training Camp, thus embarking on the path of nature photography. He holds a bachelor’s degree in photography from the Zhejiang Institute of Media and Communication and a master’s degree in image art. He participated in the ground filming of many documentaries such as BBC “Earth from Space”, North German TV “Asia-Secret Lives Hidden Places”, CCTV “Langur Dynasty”, CCTV “Unknown China”, and made aerial photography work for CGTN Nature: “Wuyi Mountains Series”. 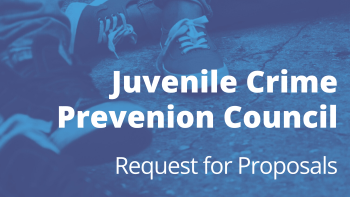