The National Youth Parliament was charged with helping to strengthen the country’s democracy, demonstrating the importance of tolerance and, with informed opinions on matters of public interest, “making useful recommendations for finding solutions to urgent problems”.

This is part of Prime Minister Roosevelt Skerrit’s vision for the 30 young parliamentarians who will participate in the National Youth Parliament carded on March 23-24, 2022.

The Youth Parliament, an initiative of the National Youth Council of Dominica (NYCD), was structured to encourage active citizenship among youth and promote participation in democracy and governance. While addressing the group recently, Prime Minister Skerrit said the forum will engender an appreciation among young people for the work of legislation, debate and governance.

Alongside the acquired knowledge of parliamentary procedure, the Prime Minister also anticipates that, significantly, the youth parliament will offer its participants the opportunity to develop respect for the opinions of others.

“He will stress the importance of articulating differences of opinion in a cordial and restrained manner to avoid confrontation and conflict,” he said.

He said the youth parliament was being held at a time when the government was renewing its commitment to youth development and creating opportunities for all by providing “an enabling environment for the young people of this country to thrive. “.

According to the Prime Minister, young people are at the heart of Dominica’s development plans.

“The fact is that more and more of our young people are pushing ideas, innovation and creativity in areas like digitalization and small business,” he said, pointing out that his government got 75 million to advance the digital economy and as part of the digital transformation project, the government is developing an enabling environment to stimulate competition, investment and innovation.

“As leaders, we are called to build the confidence of our young people and provide them with the right environment to hone their skills for personal development and for the good of the country,” Skerrit said. “Youth advocates like you have a key role to play in developing a cadre of young people who can provide effective leadership now and in the future.”

The Prime Minister, Head of Government and Leader of the Parliamentary Majority, urged the young parliamentarians, as they prepare to debate, to demonstrate a high level of discipline and dedication.

“Which means if parliament starts at 10 a.m., you have to be seated for 10 a.m. and before the speaker enters the house,” Skerrit advised. “This is the first step in discipline; it’s punctuality.

He further advised them to approach the process seriously and make it worthwhile, “in that you learn from the experience and use the knowledge to guide your future choices as young professionals wishing to play a leadership role. forefront in national development”.

Skerrit offered to organize a training session the second week of March at the Kempinski Hotel in Portsmouth so that all young parliamentarians could share with them his own experiences in parliament and give them some advice as they prepare for their big day march 24and. 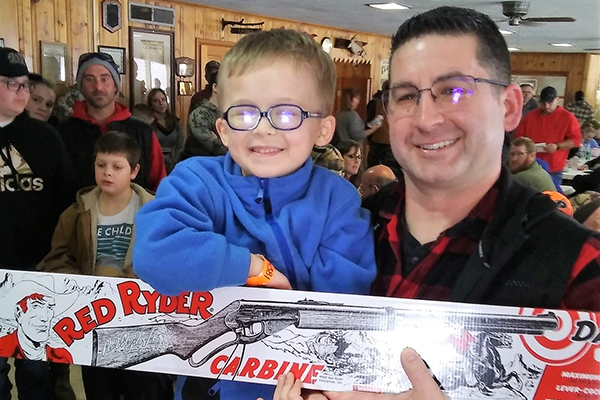