After the speeches ended, a cake was cut to celebrate Bigganchinta’s sixth birthday. Everyone present celebrated the occasion with cakes and sweets.

Guests presented prizes to the winners of each category (writing, photography and quiz contest). Each of the top ten received a medal, a book, a backpack, Kishore Alo, Biggannchinta and several other prizes including 6 months free subscription to Cholti Ghotona and 1 month free subscription to Chorki. Then the names of the top 3 winners in each category were announced. 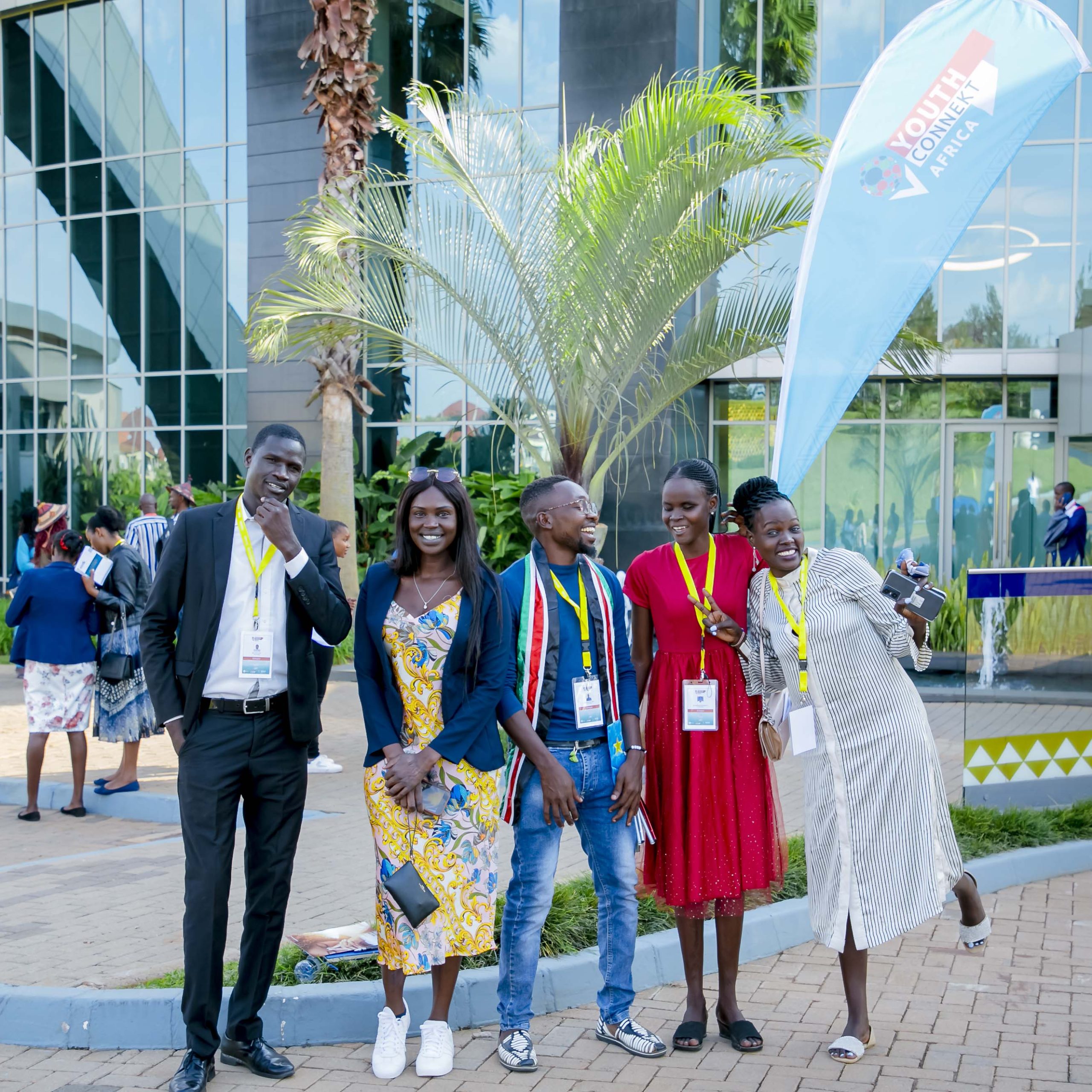