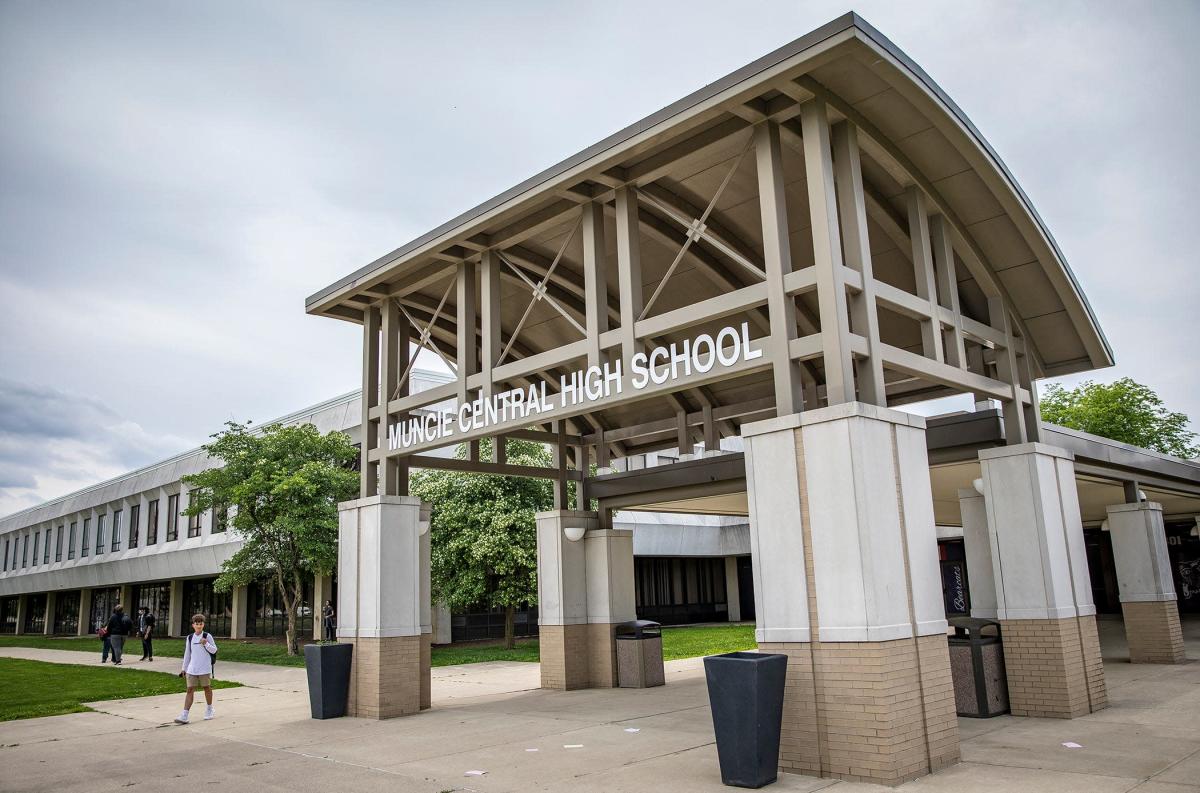 MUNCIE, Ind. — Students at Muncie Central High School aim to inject the ideas and hopes of local youth into city government with the creation of a Youth Council.

Members of Julie Snider’s Advanced Placement Class approached Muncie City Council last week with their idea for a group that would work alongside the city council and provide a youth perspective on the issues and future of the city. The resolution, unanimously approved by the city council, is the culmination of a class project.

“We started by talking with young people about the things that matter most in our community,” said AP class member Mackinzie Durbin, one of many students who addressed the city council. “We started talking about things like the mall and not having a place to go out and be around. We’ve got the ice rink and we’ve got the bowling alley, but what else is there for the young people of Muncie in terms of places just to be.”

She said the idea was to bring a youth perspective to the council table and create “a more youth-friendly city”.

Young people aged 18 or younger make up more than 16% of Muncie’s population, according to the resolution passed by the council. “Their voices and their values ​​must be heard.”

The resolution went on to say that over 92% of students said there were not enough youth activities at Muncie. At one time, the Muncie Mall was a place where young people could congregate, but now the mall no longer hosts attractions for young people and the city’s infrastructure parks were in decline.

The resolution says some young people fear for their safety in local parks.

The council agreed to create a youth council made up of 10 high school youth. Durbin said high school students from Burris Laboratory School or any other high school in Muncie would be allowed to apply.

The youth council member would be chosen through a candidate teacher recommendation process, with the Muncie City Council selecting students from submitted nominations. Students would be required to apply annually. Students must be a freshman or higher in class to participate.

“I love my high school and I love my classmates, but that’s what it would become,” Durbin said.

City Parks Superintendent Carl Malone told me he had me with students and would include their input in the five-year plan for parks and work with youth service groups to improve the parks.

Malone said he also spoke with Delaware County juvenile probation officials and they agreed there wasn’t much to keep young people busy in the city. The city plans to partner with high schools to work on issues such as park safety.

“In the minority community, there are 88% female-headed households and we have an abundance of handguns coming in and out of the house while parents are at work,” Malone said. “We have a crisis in our city when it comes to young people and they are creating problems in our parks.”

He said there had been recent cases of fights at Heekin and Thomas parks involving youths and adults.

Malone said he would meet with Mmonthlyayor Dan Ridenour and Deputy Mayor Richard Ivy and students to develop ways to make parks safer.

“The Parks Department is on board,” he said.

The Youth Council plans to meet monthly for the nine months the schools are in session beginning in the fall semester. Council member Brad Polk said the city council’s government administration committee would help develop the details of working with the new group.

“I think your opinions are important,” council member Aaron Clark told the students. “You are the future of the city and I think that gives you a seat at the table.”

David Penticuff is the local government reporter at the Star Press. Contact him at dpenticuff@gannett.com. 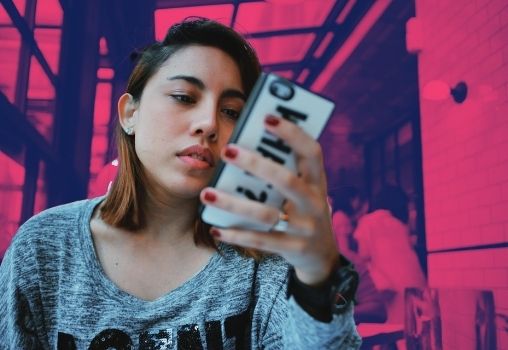