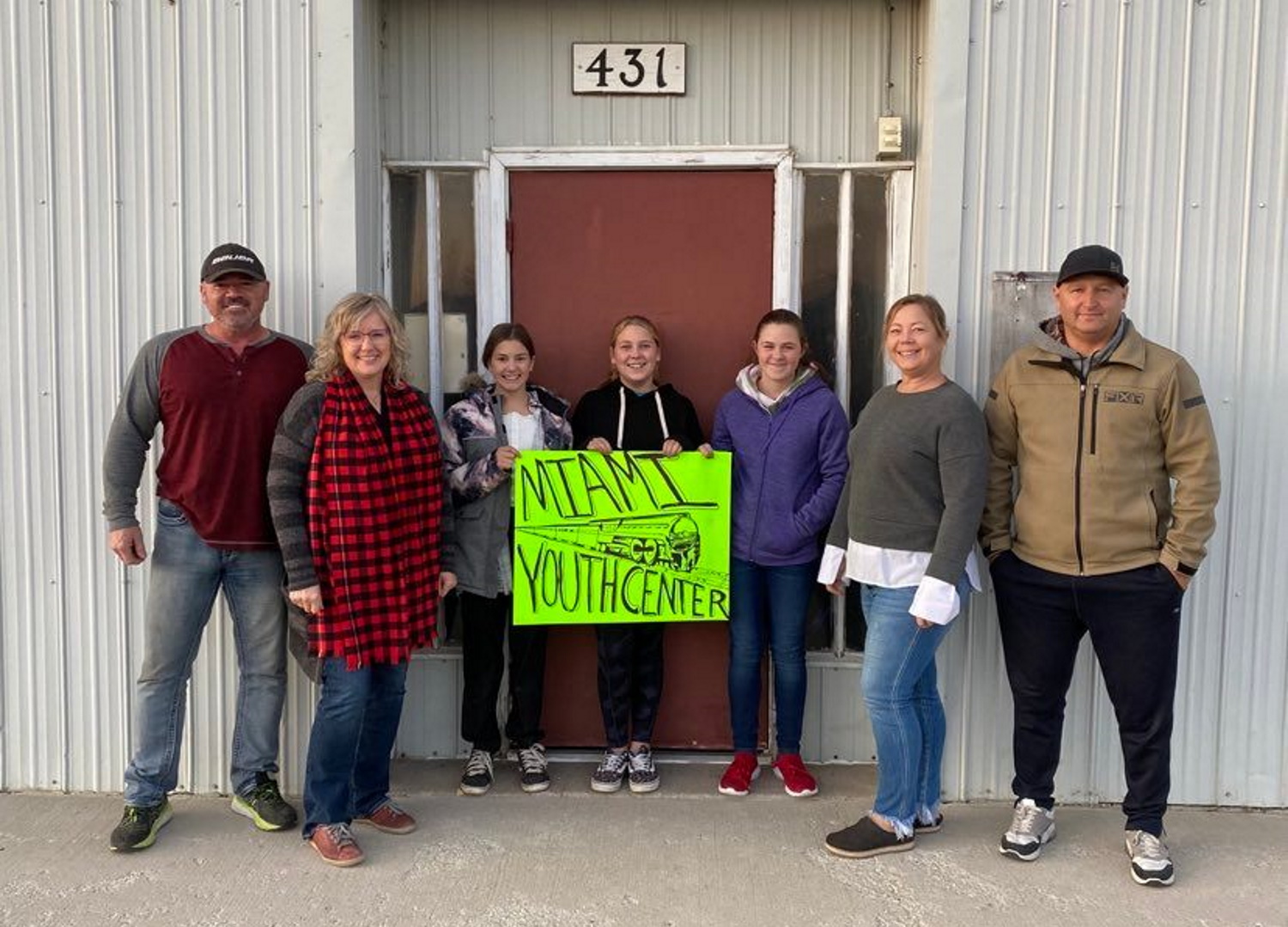 Nancy Dueck met Tina Waldner, both Miami residents, about a year ago. Tina and her husband Bernie are longtime residents and Nancy and her husband Barry moved here five years ago. They quickly found they had something in common. They both saw a need in the community for a place where young people could go and have something to do.

Tina Waldner explained what brought their ideas together.

“We both saw the need and we were both passionate about it and wanted to be able to be available to meet needs wherever we wanted. So we really thought, ‘Okay, there’s a definite need for a program of a kind of youth center.”

Waldner explained why she thinks it’s important to provide a place for kids in Miami.

“We often see young people wandering around, and that’s fine, for walks and stuff, but they don’t have much to do. .out of the parking lots. There just aren’t a lot of activities, not a lot of options for them. If they have their permits, they might leave town, but otherwise they’re kind of stuck. There has some great playgrounds coming in, but again it’s not the age group that uses the playgrounds.”

Waldner shared what happened next.

“We pitched our idea separately in emails actually to RM because they were looking for ideas. The Board actually had us come in and pitch together, just to see what we thought or what we could foresee. So we came up with some ideas that we had brainstormed together, and they kind of thought, “Yeah, there’s a need.” and. “We’ll support you in that.” They had a build opportunity for us and so it all happened pretty quickly, because we didn’t really have that meeting until the end of June.”

At the time, it was planned to use the current Active Living Center. The elderly were planning to move into their new building which was due to open this summer, but a fire in the early morning hours of July 12 set the plan back. Waldner said they approached the seniors to see if they would be willing to share their space until the space could be rebuilt. They agreed.

Waldner thought it was a fantastic thing to see the two age groups sharing a space and is grateful for that.

She added another reason why this is so important for young people.

“The last two years have brought up other issues, and you’re starting to see that there are these hurting kids that need a place, aren’t you?” she said in tears. Continuing, “And we can do something. It’s something that we’re going to try to do to provide them with a place where they can just hang out and be supervised and have a safe place where they can get hot food and some of the snacks and stuff, and just give them a chance to be somewhere.”

Waldner is grateful to the businesses and individuals who have come forward to respond to their letters asking for financial support, with needed items and to volunteer.

A vote takes place on their social networks to name the new youth center. To find out more, make a donation or get involved, join their Facebook group. 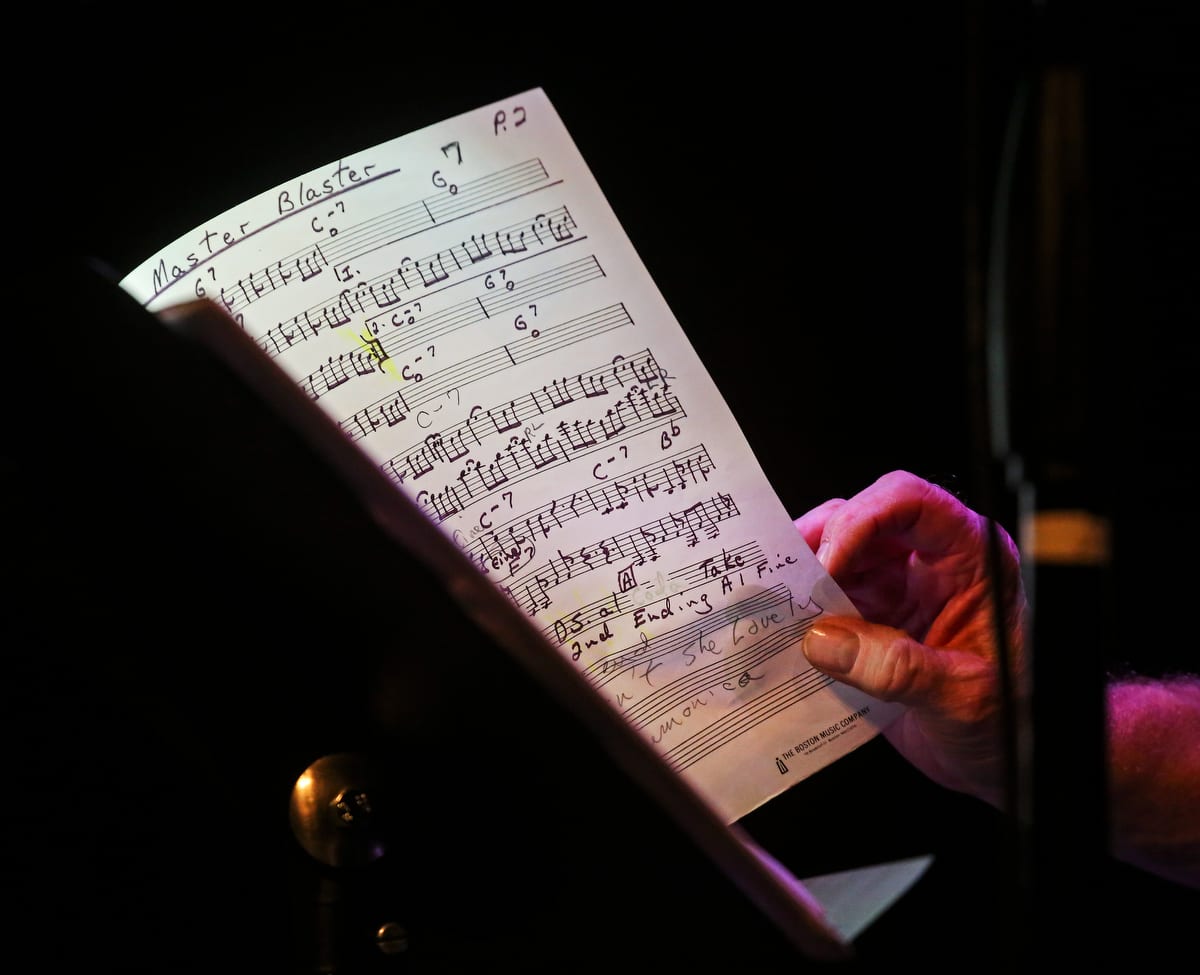 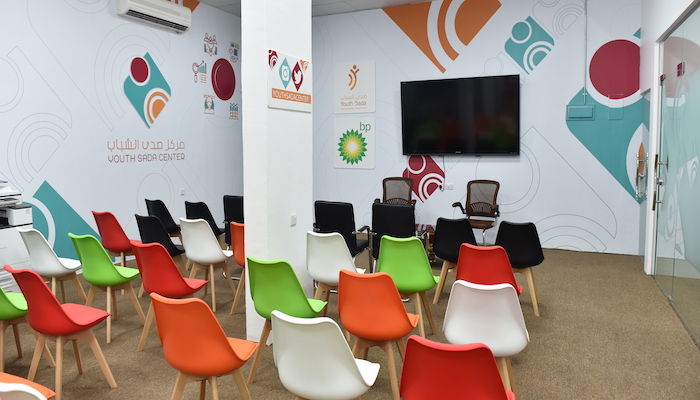