The region’s leading science and technology organization, the Pacific Community, has relaunched a youth ambassador program to curb unhealthy habits in Pacific communities.

In 2011, Pacific Island leaders declared that NCDs had become “a human, social and economic crisis” in the region, which required an urgent and comprehensive response.

Tobacco, harmful use of alcohol and poor diet associated with lack of physical activity are major risk factors for NCDs.

The initiative invites candidates between the ages of 18 and 30 to become ambassadors.

Launched in 2017, with financial support from the Pacific Fund (France) and the Australian Department of Foreign Affairs and Trade, and implemented by the Pacific Community, the program is relaunching after being put on hold due to the pandemic of covid-19.

Non-Communicable Disease Advisor Solene Bertrand said ambassadors receive financial assistance to deploy across the Pacific so their project can come to fruition.

“They are volunteers, but we take care of everything in terms of travel, for example if they have to go to an island, the trip is taken care of. We pay hotel expenses, we give them food. money, so they can eat in the morning/lunch/dinner. Expenses related to the project itself are also taken care of.”

As part of the Pacific NCD Youth Ambassador initiative, a team of young people from the island of Tongatapu in Tonga set up an NCD awareness project by organizing an art workshop in schools.

A young ambassador for the Wake Up project in Fiji, Atueta Rabuka, led a workshop on NCD prevention and control in the village of Sabeto near Nadi.

They then focused on heart disease, lung cancer, diabetes and linked them to create artistic works to convey and create awareness messages.

Rabuka says his project used local animals known to the clan to use as motifs.

“Among all these images are animals, which belong to the clans of the village of Sabeto, among all the images are inter-designed patterns which are intertwined from the earth, the great bula, to the turtle which is the journey of the person, to mean that every single decision made affects everyone.”

Another member of the Wake Up project, Ratu-Neiqama Lalabalavu, said the project has helped create a foundation for local artists to create their own art and carry on the programme’s legacy.

“We were going there kind of gave them the mental boost they needed. It was because they were feeling a bit depressed that some of the products they were making weren’t coming out. So they really appreciated that some artists who know this area came back to visit.” 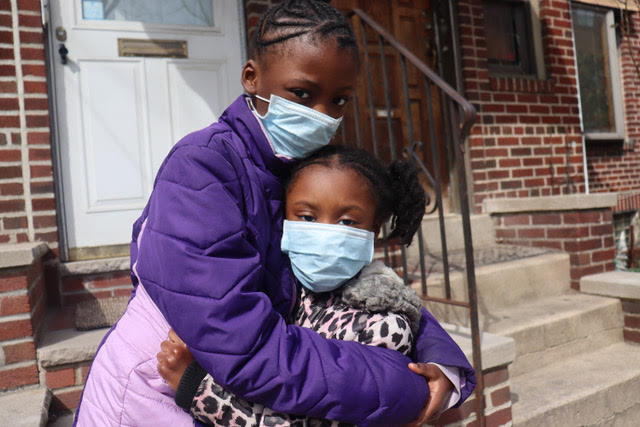 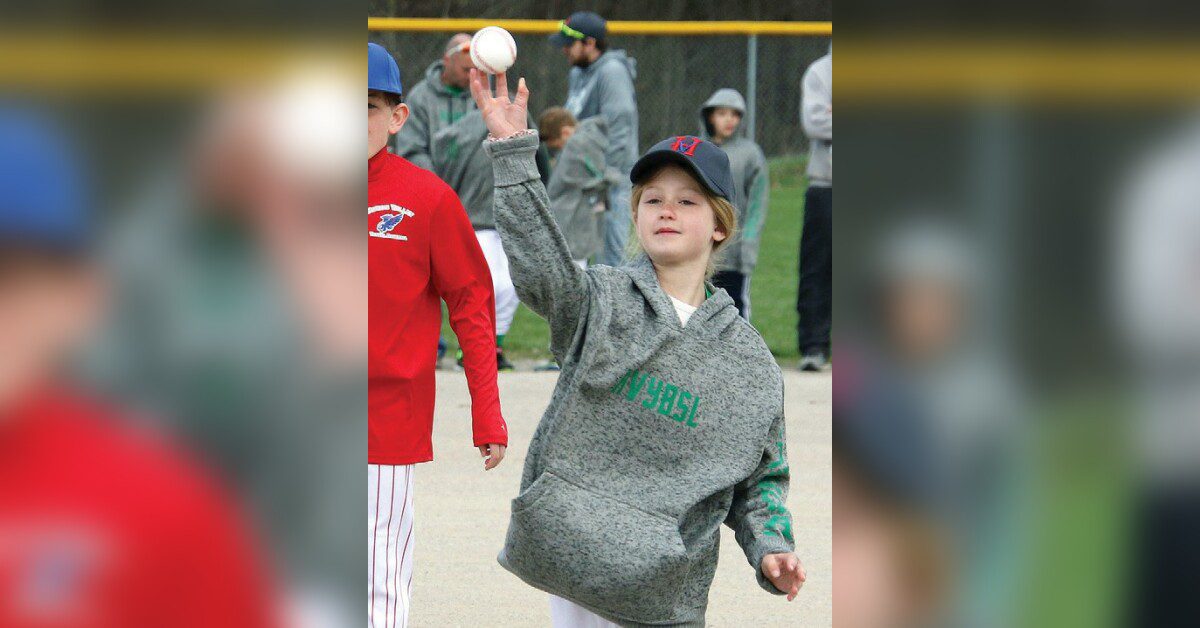