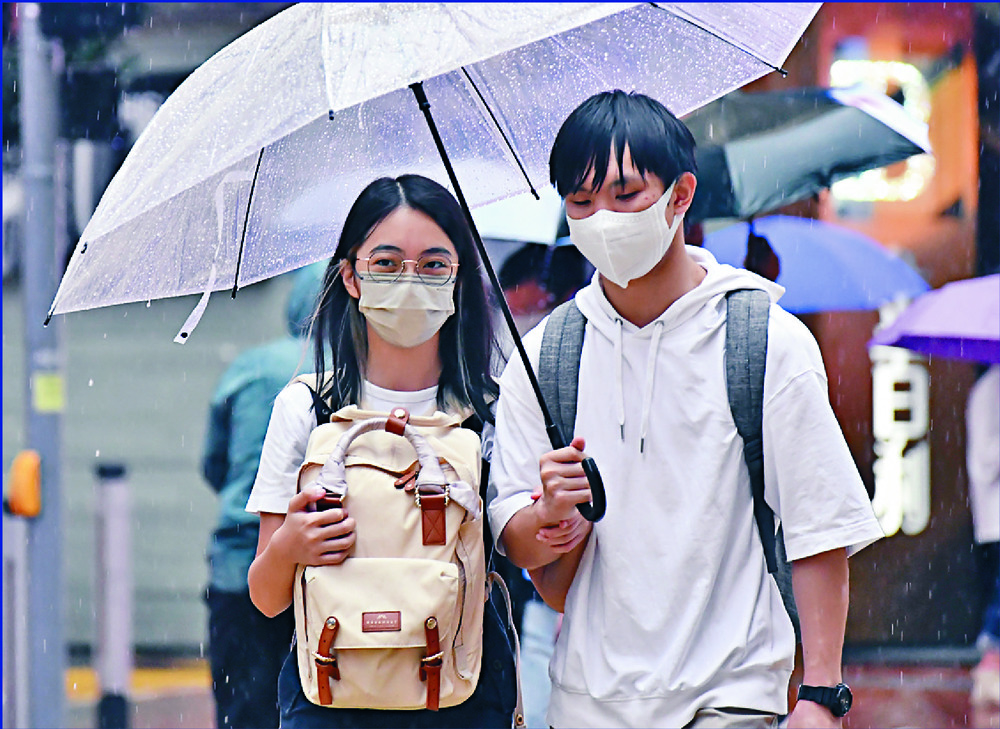 Formulating a youth development plan will be the first thing on his agenda, says Alice Mak Mei-kuen on her first day on the job as interior and youth secretary.

Officials from Chief Executive John Lee Ka-chiu’s administration arrived at government headquarters in the center for the first time yesterday after being sworn in by President Xi Jinping on Friday.

Mak said his top priority was to put into practice the ideas proposed in Lee’s election manifesto.

Formulation of the plan will be “followed by the establishment of Care Service Teams in Hong Kong’s 18 districts”, Mak said.

“There is also regular work in the Home Affairs and Youth Bureau and I will have a meeting with my team to come up with a work plan,” she said.

“I will (…) take responsibility, overcome difficulties and work hard with the political team and my fellow civil servants,” Cheuk said.

Lee said on a Facebook post that all bureau and department heads must be independent and effective in dealing with issues within their own political aspect and will take responsibility for their decisions.

A source said Lee’s leadership style calls for delegating tasks to office and department heads and only making decisions about overall direction.