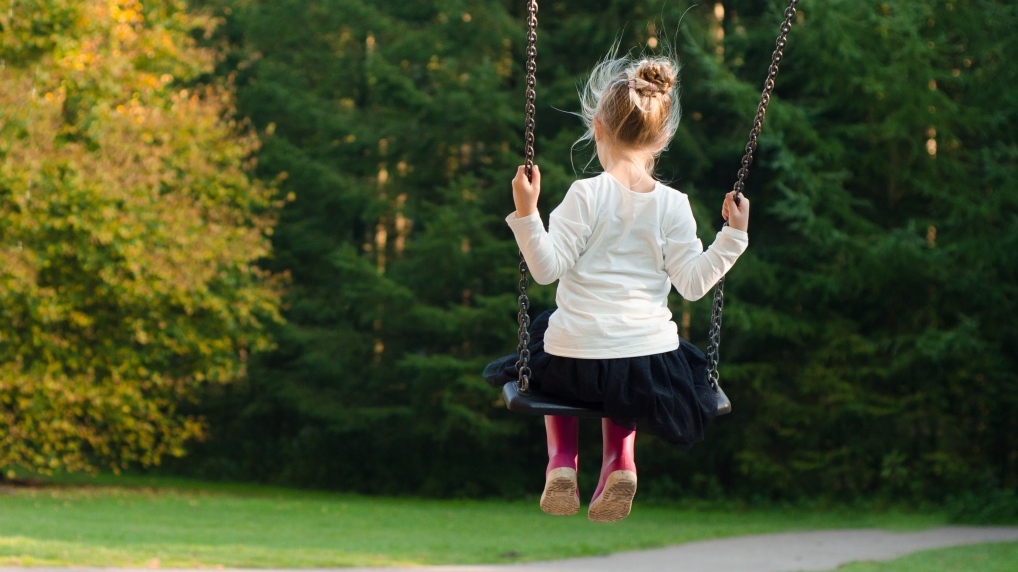 Child, youth and elder advocate Kelly Lamrock’s second report, ‘Through Their Eyes’, revealed progress in the system, identified gaps in information gathering and noted a lack of recognition of children’s rights supported.

Lamrock says he spoke with hundreds of children who had been in the child welfare system, as well as frontline workers.

The report urges the Legislative Assembly to heed the voices of children in care and enshrine their rights in the bill, which overhauls New Brunswick’s entire child welfare system.

“It is a significant error that we have a law that requires children in care to be informed of their rights, but does not enshrine any rights. It is a drafting error that should not occur. Let’s not resist to fix it. Other provinces are enshrining children’s rights in legislation, and we’ve provided possible language for the legislature,” he said.

“We have heard too often that children are moved without explanation or consultation. We’ve heard of children missing their friends and siblings after a sudden move, or being moved so often they can’t stay on a sports team or in extracurricular activities. We heard from children who had overcome so much to be accepted into college and then had to beg for funds. This is why a declaration on the rights of the child is important, so that frontline workers know what is essential.

Lamrock’s report found progress on some issues, such as better use of family care options and transitional services for young people who are no longer in care.

Lamrock says there are gaps in tracking information about children in care and urged immediate tracking of academic achievement, graduation rates, health outcomes, behavioral issues and participation in post-secondary education.

“A parent needs to know how their child is doing in school, or if they are dealing with mental health issues and if they are home in the evenings. We should expect no less from the government when acting as a parent. If we don’t know if children in care are succeeding, how do we know if the system is working? Lamrock asked.

Lamrock goes on to say that the government has failed to know what a parent should do in too many cases, and insists things need to improve.

“We can and must do better. The government deserves credit for addressing some of these issues in the Child and Young Welfare Bill,” he said.

“A number of issues raised in this report, such as transitional services for children leaving care, better collaboration between ministries, and greater participation of children in decisions that affect them, are addressed in this law and it is nice to see. Now is the time to make changes that fix the remaining issues.

The Youth Advocate’s second report made 21 recommendations based on information gathered from hundreds of children interviewed, including:

“This report is the most direct input children in care have had in government decision-making,” Lamrock said. “Our office has worked hard to honor their stories and lived experience, as well as the suggestions they have made. We hope the government will honor it as well.

Lamrock’s first report on the province’s child welfare system, “Easier To Build,” was released May 13. He called on the province to introduce a new Children’s Act to streamline the protection of children’s rights within the system.

The report says consolidating all laws and policies that affect children and young people into one law would close the gaps that currently exist and ensure that children’s rights are at the center of policy decisions.

If implemented, Lamrock recommended that the law be subject to a mandatory review every five years.

Five days later, the Government of New Brunswick introduced new stand-alone legislation to promote the interests, protection, participation and well-being of children and youth, and the health and well-being of families. .

In a review of the proposed law, Lamrock said the new legislation has significant improvements over existing laws.

However, he also highlighted 12 areas where he noticed the proposed legislation could benefit from improvements.

Lamrock also offered nine amendments for consideration, which consist of ideas ranging from a bill of rights for children in care to support for young adults aged 19 to 26 in care.

Lamrock also noted that the bill fails to recognize the rights of children in care to services, including health care and education, culture and recreation, and family safety and permanency.

New Brunswick said the act and its supporting regulations will be developed over the next few months and come into effect in early 2023.