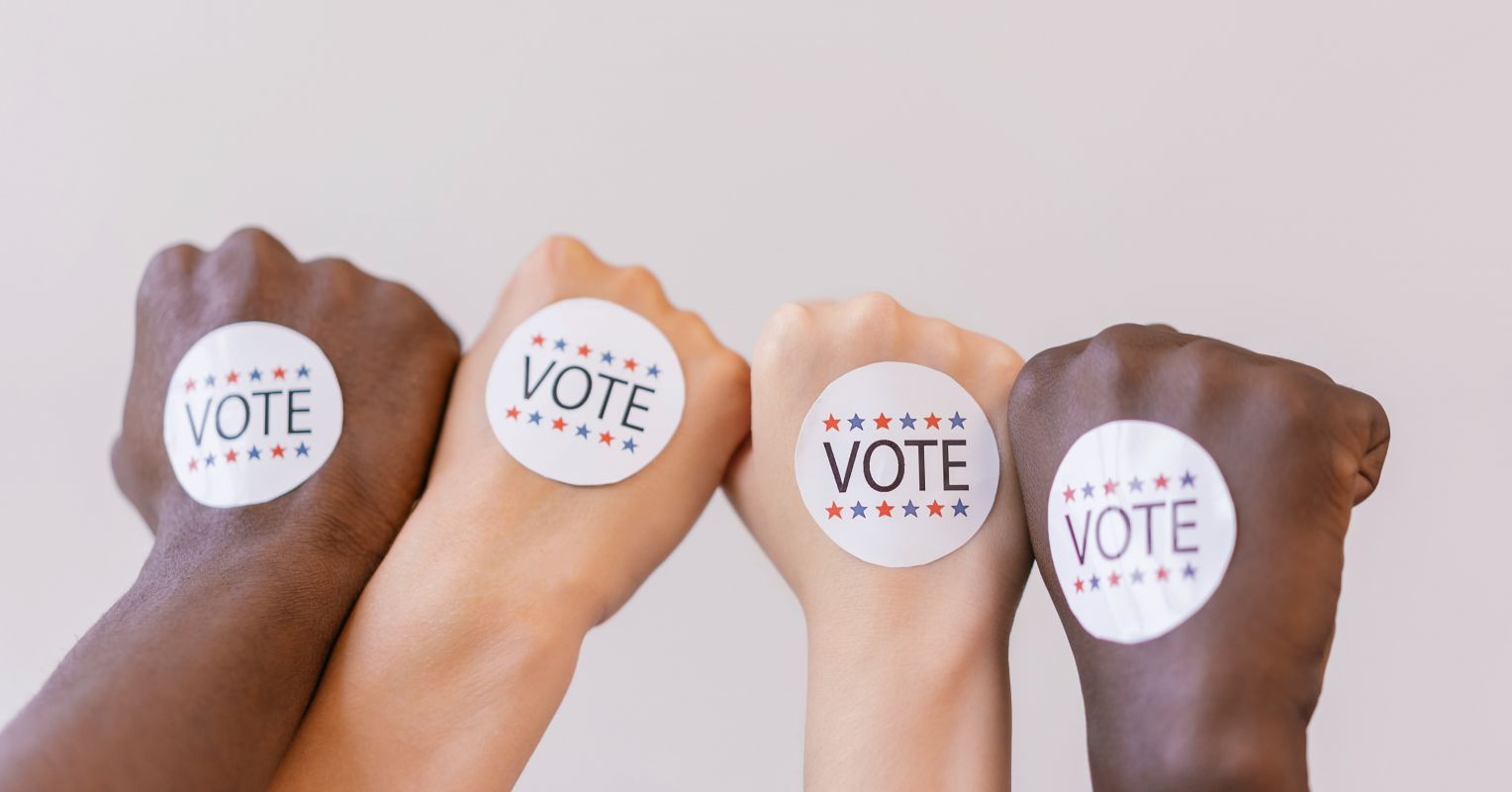 The November 2022 election offers several celebratory moments in response to Maxwell Frost’s historic victory as the first Gen Z candidate elected to Congress. His story of how he began to engage in advocacy work at a relatively young age, coupled with the support he received from adults in his life, is particularly significant. It highlights the positive impact of cultivating young people’s ability to defend themselves and others from childhood and adolescence. As young people and adults seek to build on the current momentum, I offer some recommendations, informed by the professional literature.

A framework that may be useful in supporting the development of self-representation skills in school-aged youth includes the self-representation conceptual framework of Test et al. (2005) published in the early 2000s. Although the framework was developed to support students with disabilities, it has been useful in my own work with school-aged youth, regardless of their disability status. As such, I will summarize key elements of their framework and offer specific considerations for racially marginalized youth, given their vulnerability to discrimination inside and outside of school.

Self-awareness : According to Test and colleagues, knowing one’s “interests, preferences, strengths, needs, learning styles, and attributes of ability” (p. 50) is the first step toward self-advocacy. Young people who are fully aware of their interests, preferences, strengths, etc. are better placed to convey their desires, dreams and goals for the future on their own accord.

Adults can help young people develop this self-knowledge by naming certain attributes when they see young people demonstrating them in action; encourage young people to select characteristics of themselves from a given list (eg, see the list of character strengths presented by the VIA Institute on Character); and encourage young people to openly share their strengths, interests, preferences, etc. during natural times of the day. Several books published in recent years present a range of positive affirmations that may particularly resonate with students of color. Reading such books during the early stages of youth development can set the tone for continued self-reflection, self-pride, and self-awareness over time.

Knowledge of rights: In addition to knowing themselves, Test and his colleagues highlighted the importance of young people knowing their rights as “citizens, as individuals with disabilities, and as students receiving services under federal law.” (p.50). For all school-aged youth, developing knowledge of their rights as citizens may involve educating students about the laws and policies that govern how they can “show up” in different spaces of their daily lives.

Most relevant to the current political climate in the United States (i.e. threats to the preservation of the country’s democracy), caregivers can discuss the concept of suffrage and what it means. really it is to live in a democracy. Bringing children and teens with them when you go to vote is a valuable reminder that their voices need to be heard. For young people of color, it can be particularly helpful to contextualize the deeper meaning of their right to be heard by highlighting the treacherous history of the United States, where black citizens were prevented from voting and having a voice in the country.

As discussed by Black adolescents (e.g. Parker et al., 2020), it can also be helpful to teach young people how to discern when to express their needs in a group format and when to have private conversations out of respect for all people. parts. Additionally, adults need to be especially mindful of how students of color may be treated at school when they try to defend themselves and express their preferences. For example, black youth in the study by Parker et al. (2020) described being harshly punished for speaking out when teachers saw them as disrespectful, rather than understanding the typical, culture-influenced communication style of young people. Therefore, taking a culturally assertive and responsive stance is key to encouraging young people to communicate their needs, wants and desires.

Leadership: Test and his colleagues indicate that one can be an effective self-advocate without serving as a leader on behalf of others. However, leadership development is imperative for young people who want to advocate for system change. In this regard, young people can learn to function in groups and/or to participate in political action, recognizing that large-scale change requires a collective effort.

Because it is important to honor students’ sense of agency in this process, presenting different options for engaging in political and systemic change can help young people identify an approach that is most meaningful to them. . For example, the Black Community Activism Orientation Scale developed by Hope et al. (2019) includes several examples of low- and high-risk activism efforts that can be employed. Their scale also includes examples of formal political activism, such as organizing a political event specific to the black community.

Adults should guide school-aged youth through the process of political activism so that they are well supported and prepared. A recent example of helping young people develop leadership skills through engagement in policy advocacy was published by Griffin (2021), where black youth identified the strengths and needs of their communities and then presented their findings to community members, activists, business owners, local authorities. government officials and other established partners.

Overall, adults can continue to amplify youth voices by fostering self-defense and group advocacy skills in school-aged youth. The conceptual framework proposed by Test et al. (2005) and studies focusing on the needs and experiences of racially marginalized youth (eg, Ginwright, 2010) can serve as a useful starting point. For Generation Z and generations to come, their today and their future are important: they have a voice and they want to be heard! 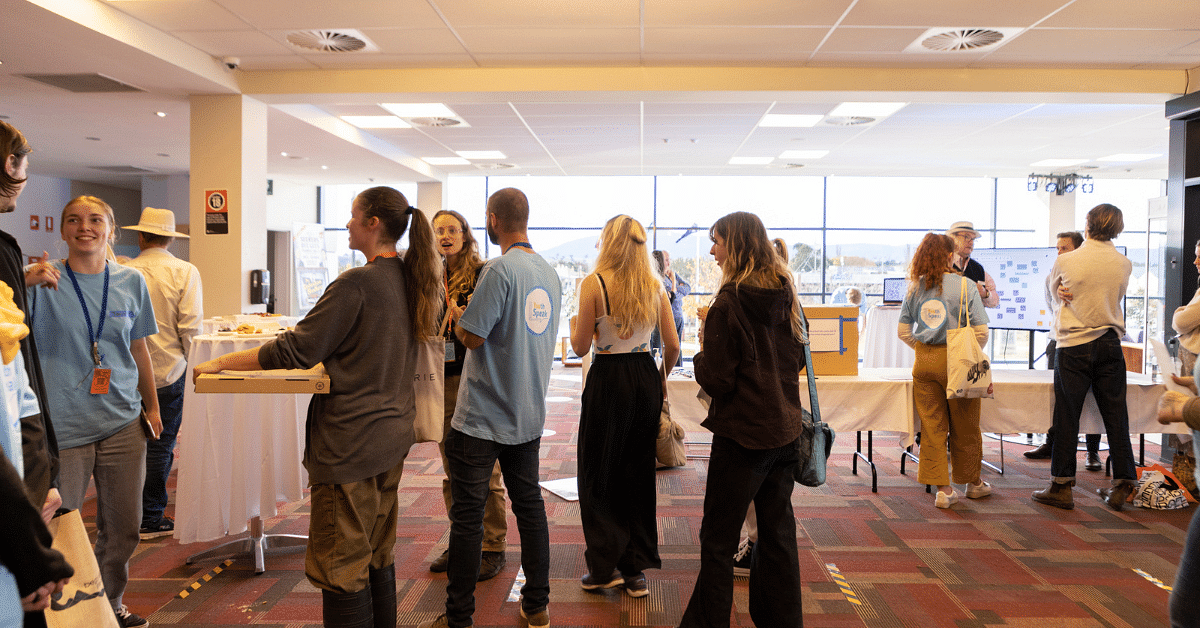