Theophilus Ekpor, expert and co-chair of the Nigeria Council on Youth, Peace and Security (NCYPS), says empirical evidence suggests that young people are the perpetrators of 95% of violence in the country.

He told this to Yola on Tuesday during a workshop for the implementation of the national action plan on youth, peace and security organized by the Federal Ministry of Youth Development and Sports in collaboration with NCYPS.

Ekpo called on stakeholders to ensure the participation of young people in entrepreneurial and sports activities to enable them to express their ideas.

In his remarks, Sunday Dare, Minister for Youth Development and Sports, said the Federal Government had worked with NCYPS and other stakeholders to localize the United Nations Security Council Resolution on Youth, peace and security.

He said the youth population is key to achieving peace in the country.

“I am pleased to inform you that the Federal Ministry of Youth Development and Sports and the Nigerian Coalition for Youth, Peace and Security are anchored on the five pillars of United Nations Security Council Resolutions 2250 (UNSCR UNSC Resolution 2250 was unanimously adopted by the United Nations General Assembly in December 2015,” he said.

Adamawa State Youth and Sports Commissioner Aloysius Badoka, who was represented by Director of Sports, Michael Ngula, said the state has created an enabling environment for youth development.

He added that state skills centers had recently been reopened to train young people in various trades. 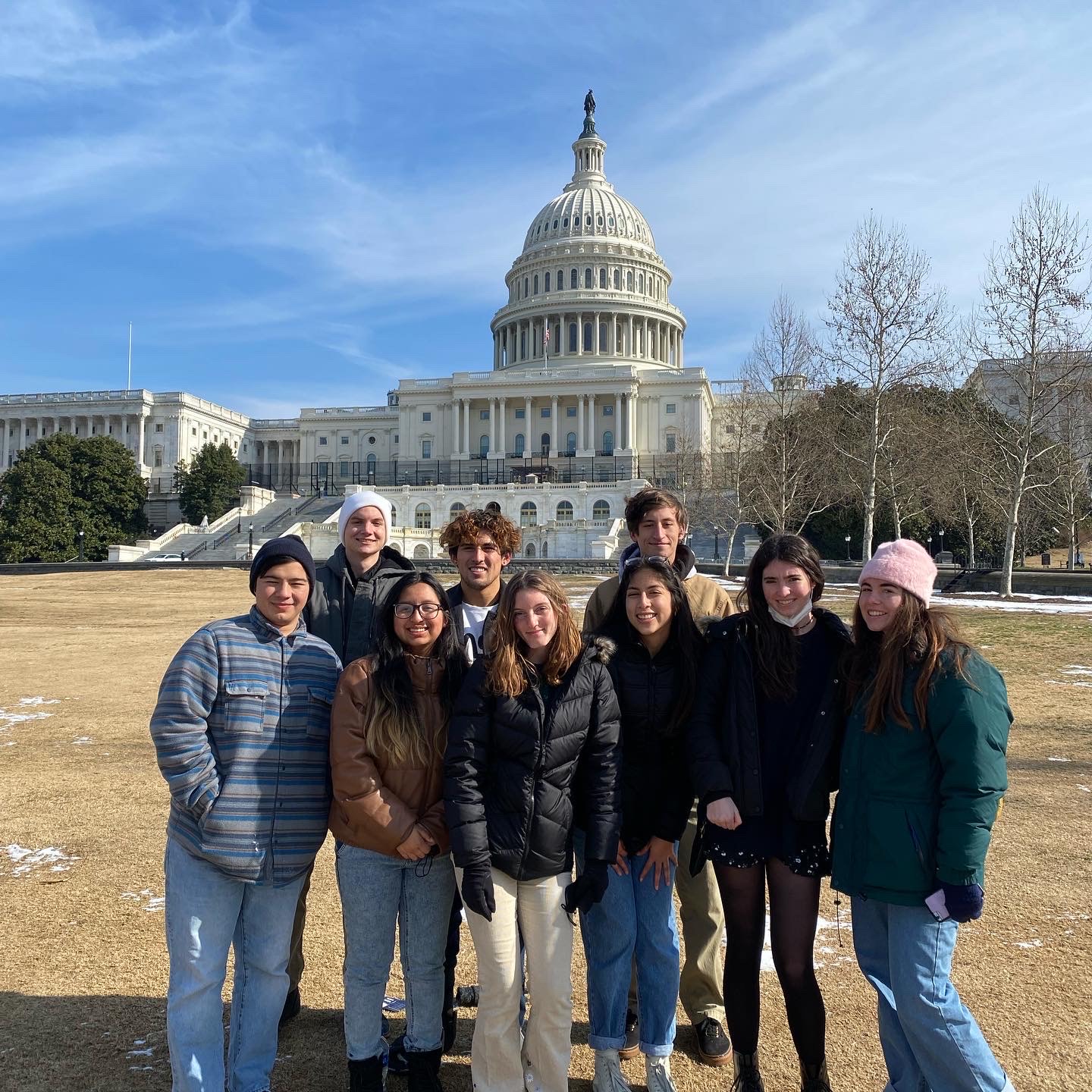