Natalie Spears, singer-songwriter, multi-instrumentalist and music teacher from Carbondale, is offering a songwriting summer camp for ages 10-13 in two sessions: July 18-22 and July 25 through July 29 at Launchpad in Carbondale.

Spears hopes to “continue to empower kids to find their creative voices” during her second year of songwriting camp.

A student activity – collecting song seeds – involves picking up snippets of songwriting inspiration while walking around Carbondale. Students collect sounds – birds, cars, footsteps or lyrical ideas – by collecting them in a notebook or on a recording device.

As a group, they share their discoveries, which become the starting point for writing a song. Spears explained, “If someone hears birds, we could figure out how to produce those sounds on the piano, which become notes in a melody. We may stray far from the original sounds, but through this process we begin to write songs.

Some students prepare their songs as a group or pair up with other students. Spears explained, “Sometimes they just come with lyrics and they don’t know how to put music to it. But we have students, who play instruments, who help us understand how to add chords.

Spears said last year a college student, who loved science, said he couldn’t think of a topic for a song. “So we started chatting and I asked, ‘What do you like? He said, ‘Well, right now I love bees!’ She then took notes as he shared his knowledge about bees. Going through this list, they began to rhyme facts about bees together. Before long, they had written a song about bees. “This kid was shy in front of people but had the music and the ideas in him.”

The workshop is able to provide full scholarships to students in need through the generosity of Jazz Aspen Snowmass (JAS). This will give her the resources she needs while providing opportunities for a larger group of young people in Roaring Fork Valley.

JAS Senior Vice President Andrea Beard explained that since 1991 the organization has invested $8 million in school programs from Aspen to Parachute. They also offer summer music camps for young people, but with an emphasis on instrumentation. About two years ago, JAS launched a valley-wide songwriting contest open to students in grades five through 12.

Earlier this year, Beard said, “Natalie asked us to partner with camp. I asked about need, and she said most were for scholarships, so it seemed obvious to us that we could offer scholarships to students, because that’s something we want to see grow in the valley – to through our contest and different events.”

Spears invites another Roaring Fork Valley musician to each class to share his experience on how he came to songwriting. Many of them have similar stories, like “kids reading poems or words and then instinctively coming up with melodies. Others may start writing songs and never stop. Or if they are told , at some point, it’s a stupid song, so they get shy and stop.

The camp is open to youth living in the Roaring Fork Valley. Tuition is $350, with payment plans available. Stepping Stones, a Carbondale-based mentoring nonprofit, will provide free RFTA bus passes. Registration is open at www.nataliespears.com

For Spears, the beauty of songwriting camp is that “some students come to camp full of music and songs” looking for an avenue of expression – a place where their songs have a voice. 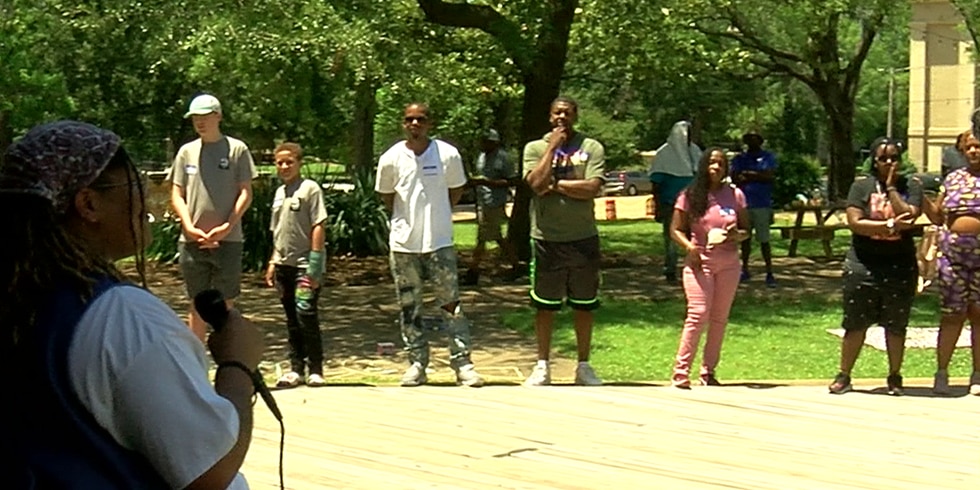