If you were to imagine Nazi spies, you might imagine tall German men wearing overcoats and maybe a hat to hide their faces, or maybe beautiful, charming German women who were taught espionage.

But, in the summer of 1937, the United Kingdom became a key espionage target for Germans who wanted to gather intelligence in the region. What they didn’t expect was that the spies they were looking for were a group of seemingly innocent teenagers riding bikes through the city.

Declassified British intelligence has revealed that Hitler Youth cyclists in the UK caused alarm and fear when many reports poured into the local police claiming that these youngsters were in fact “spyclists” who had been scouted by the Nazis to help plot an invasion.

As author of the official MI5 history, Christopher Andrew wrote:

The general image of fit young Germans with blond hair and leather shorts cycling through parts of England where nothing had happened for years created quite a stir.

Apparently, these young men were recruited by the Hitler Youth program – a group that aimed to instill the racist and xenophobic ideas and beliefs of Nazism in young Germans through indoctrination, outdoor activities and military-style training. Prior to World War II, program members traveled to the United Kingdom and attempted to develop closer ties with the Boy Scout organization. This is where the preparatory work was supposed to have started.

Lord Baden-Powell, the founder of the Boy Scouts organization, had met the German Ambassador Joachim von Ribbentrop. It was reported by the Daily Herald, the newspaper that coined “Spyclists,” that the meetings were aimed at finding routes where spyclists could transfer encrypted messages faster.

“Immortalize in your memory the roads and paths, the villages and the cities, the remarkable steeples and other monuments so that you do not forget them”, writes the newspaper. “Note the names of places, rivers, seas and mountains. Maybe you should be able to use them one day for the benefit of the motherland… Walk the fords so you can find them in the dark.

The news sparked more outrage for the supposed spy ring. However, not everyone thought it was possible to use spyclists like intelligence asset for the Nazis.

Baden-Powell also defended his meetings with the Germans, saying it was his effort to provide a bridge that “would lead to a better understanding between our nations”.

Young cyclists cycled in England, Wales and Scotland, and they were far from regular tourists who were content to snap photos and interview locals. The group was then seen having dinner with the Spaulding Rotary Club.

One of the memos sent by Police Commissioner T. Dawson of Spalding was titled “Group of Young Germans on their Way to London.” And the letter wrote:

I respectfully request that you be informed that a party of young Germans arrived at Spalding on Friday July 30, 1937. They were entertained by the Spalding Rotary Club and camped overnight at Fulney Park, leaving the next morning and traveling to South.

The letter was attached to a local newspaper clipping from members of the Spalding Rotary Club inviting young Germans to a supper of sausages and mashed potatoes while trying to look like a casual get-together. Another document describes how a group of Hitler Youth were kept under observation upon arriving at Liverpool Street station in London. The young boys were reportedly dressed in brown shirts, black shorts, backpacks and Scout badges. However, the undercover officer also said that nothing alarming or suspicious happened while the youngster was riding the subway.

As MI5 saw more movement in the organization in 1944, they knew they had to act. They created a handbook for scouts as a warning:

The Hitler Youth is not a scout or guide organization. It is compulsory Nazi training, which consciously sought to sow hatred, betrayal and cruelty in the mind and soul of every German child. It is in the truest sense of the word, ‘education for death.’ The Hitler Youth should by no means be taken lightly.

The spies also toured Belgium, the Netherlands and Yugoslavia – nations that would later become victims of Nazi aggression – and are said to have participated in the reconnaissance of roads and bridges that aided the Germans. plan their invasion routes. As for the MI5 spy agency, their mischievousness still didn’t tingle and they weren’t overly alarmed by the presence of the Hitler Youth, though they kept tabs on them in the years leading up to the entry. war between the United Kingdom and Germany in 1939.

These ‘spyclists’ aged 13 to 17 at the time would eventually join the Wehrmacht and end up as one of its victims. 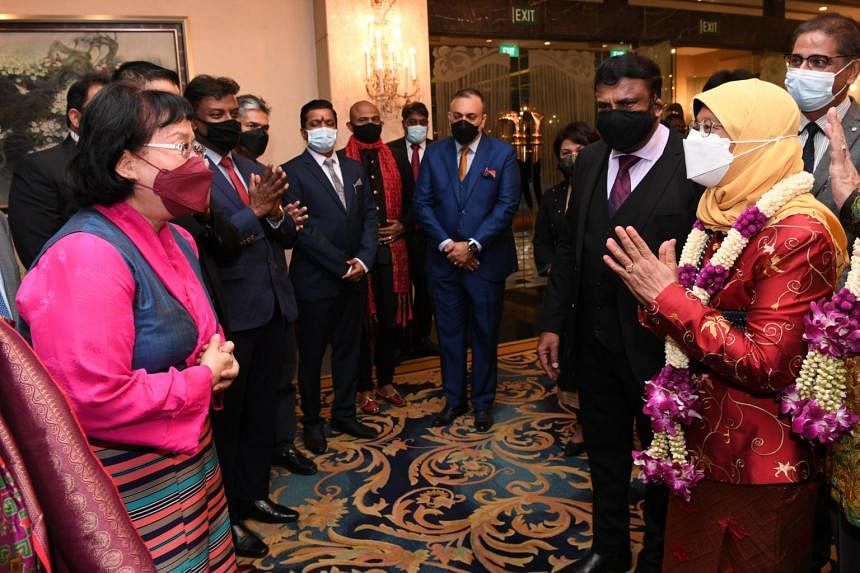