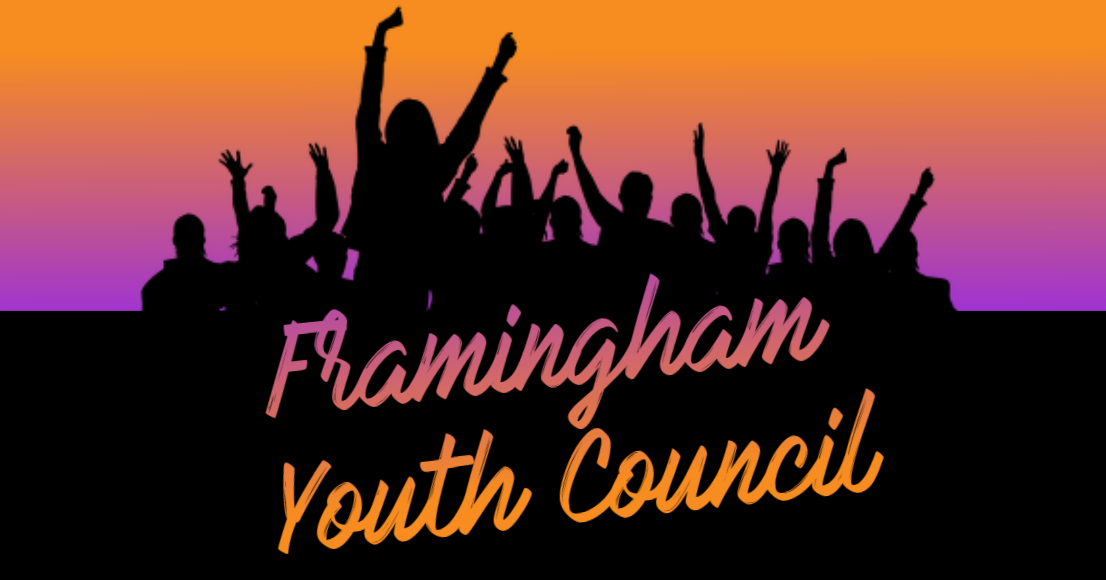 FRAMINGHAM – The Framingham Youth Council discussed subcommittee assignments and goals or ideas for the board to work on, at its Feb. 27 meeting.

The first goal mentioned by Chloe Mills, President of the Youth Council, was to continue the work of creating a Youth Summit.

Mills said the original plan was “unnecessarily complicated” but the Council would “rework” it to “make it as useful as possible for everyone”.

“We were hoping to welcome a lot of young people to Framingham and have everyone share all their ideas about what’s wrong with the town and what they want to change,” Mills added.

After the summit, the council would then whittle down all ideas “and focus on one couple to specifically work on and try to lobby for the council”.

The end goal that was discussed was to create more parking at Framingham High School.

In an interview, Mills said she would like to “focus on more outreach and getting things across to the young people in the city.”

Mills said the Youth Council also wanted complete some existing projects, such as lowering the municipal voting age in the city of Framingham at 17.

Hamza Rifki, vice-chairman of the board, said he wants the board to be “more efficient, also to meet more consistently and to define and complete projects by the end of our terms. “.

The Youth Council was established in 2019 by then Framingham High senior Isabella Petroni, who wrote the ordinance. The city council passed the law in the spring of 2019.

Extraordinary Youth Advisors have a term of 2 years.

According to the ordinance passed by the 11-member city council to create the youth council, its responsibilities include:

The next Youth Council meeting is Sunday, March 27 at 6 p.m. via Zoom. All are welcome.

Ashlyn Kelly is a Spring 2022 SOURCE Intern. She is a Communication Arts major with minors in Political Science and Journalism at Framingham State University. When she’s not writing an article, you can usually find her in a theater.