Why are hundreds of vets unemployed in Assam? 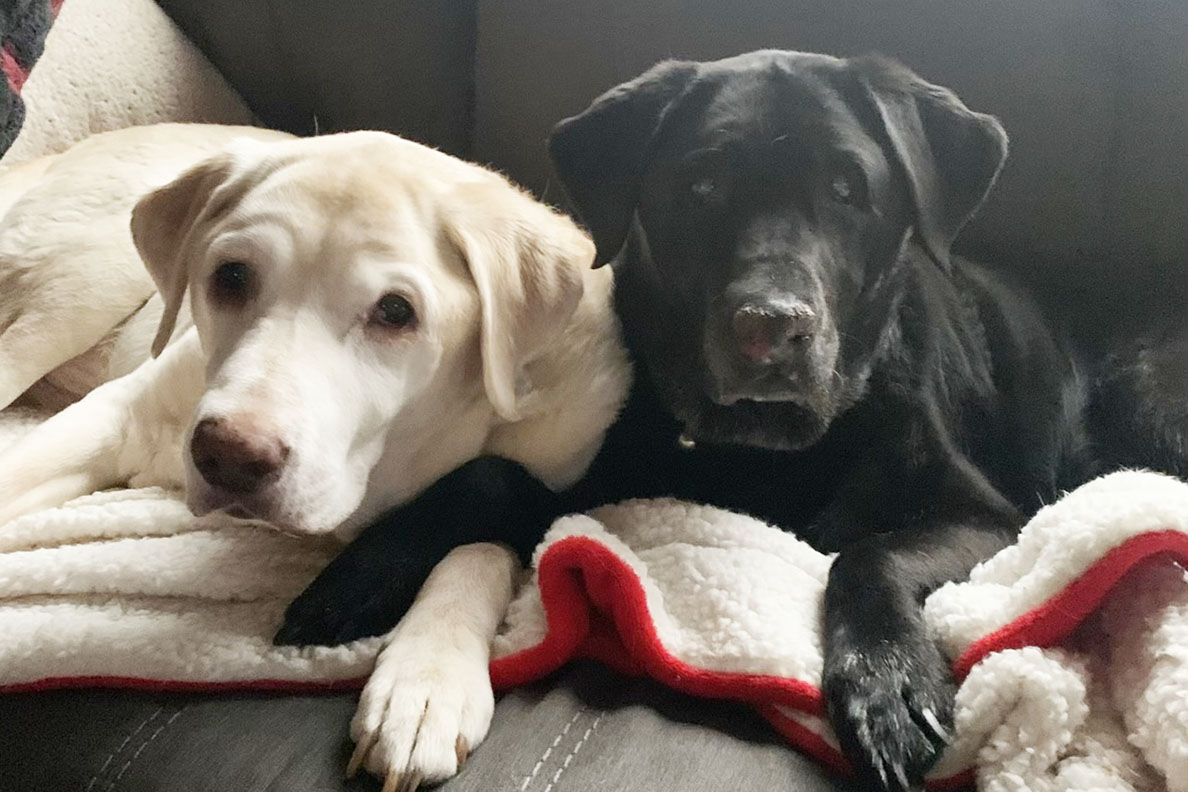 Livestock, one of the oldest branches of agriculture, contributes 5.1 percent of the Indian economy. It has become a means of subsistence for millions of Indians who hold a very marginal piece of land. This sector is growing in many states and has created many employment opportunities. In Assam, this sector has seen many young people go from their usual 9 to 5 jobs to pursue this sector.

However, for the fresh Vets of Assam, their sector hardly feels welcoming. This is due to a chronic lack of employment opportunities in state government departments. The National Commission for Agriculture (NCA) suggested in 1976 that there should be 1 field veterinarian for every 5,000 cattle. Cattle are a group of cows, oxen, buffalo and bison.

Assam has an average of 2.2 crore in cattle, which in turn needs 4,051 vets and some managers, as recommended by the NCA.

But in the current scenario, only 1,003 positions are filled by field veterinarians in the Assam Government’s Veterinary and Livestock Department.

Of these 1,003, only 703 agents work in the field, working from dispensaries. Comparing Assam with Bihar, West Bengal, Jharkhand and Odisha, we are clearly missing in this area.

Breeding depends on five aspects essential for its success, and they are breeding, feeding, management, marketing and health care. Although, with the exception of health care, the other four aspects can be addressed by a non-veterinarian with proper training and guidance. But for the health care of the animal, a qualified veterinarian is highly required.

A survey in rural Assam will reveal that the lack of veterinary support has been one of the main factors limiting Assam, which is only a net importer of animal products. The state imports nearly 42 lakh eggs per day from other states in India. There is no export of animal products from the state. We have not seen any growth in milk production, which remains weak compared to other states in the country. Other northeastern states could soon overtake us in less than five years. Despite the writings of cooperative societies and veterinary student associations in government, this sector still experiences many roadblocks.

Many cows across the state die every day from diseases such as babesiosis, theileriosis, mastitis, etc. These deadly diseases could have been prevented if there had been field vets statewide. The outbreaks of African swine fever in pigs and lumpy skin disease in cattle last year and bird flu have devastated the industry. At that time, even the government felt the need for veterinarians in rural areas. However, until today, nothing has been worked out.

Many dispensaries and veterinary sub-centers across the state are in ruins. In the past, many projects have been set up, such as the Intensive Livestock Development Project (ICDP) and dairy processing units; however, today the sites of such projects are just picking up rust.

Without successful results in these projects, permanent and contract employees are still paid. There is a project, there is manpower, but what it lacks is the fruitful result. Assam lags far behind states like Punjab, Haryana, Bihar, Gujarat and Karnataka, where the livestock industry generates substantial income.

There is an acute and alarming problem of antimicrobial resistance in animals, and the livestock sector has a critical role to play.

Antibiotic residues have been a challenge in this industry as these residues enter the human body through milk and meat. In turn, the effectiveness of antibiotics decreases the next time you are infected. This is due to the widespread unethical use of antibiotics by farmers trying to save the cost of visiting a private veterinarian or auxiliary staff. The eagerness to produce more animal product has increased antibiotic residues. Without a qualified veterinarian, this problem cannot be controlled at the base.

It is high time to think of vets as doctors. We treat those who cannot speak and are helpless. We treat all species under one roof, from hamsters to elephants. Even to perform an autopsy of an aquatic mammal, you need a veterinarian.

After working hard for 5.5 years, studying cultivation models in ice cream making, with high expectations to serve society, after graduating with a bachelor’s degree in veterinary science and animal husbandry, the new graduates find themselves unemployed .

Over a hundred veterinarians pass out every year at Assam’s two veterinary science colleges, one in Guwahati and the other in Lakhimpur. Sadly, since 2015, only 105 new graduates have been inducted into government positions, leaving behind hundreds more. These left-behind vets hold low-paying private jobs in metropolitan cities. Anxiety is enormous among all, especially those from lower economic backgrounds who saw this profession as a means of obtaining better livelihoods. States like Bihar in 2019 inducted more than 900 veterinarians into the state government department.

However, each of us hopes that there will be opportunities. But the sad reality is that ministers and bureaucrats care less about this industry and our future. We are the backbone of the Indian economy, but when there is no employment and social security what kind of backbone are we?

Veterinarians are the most affected in terms of employability. The breeding of Assam will increase, only if there is a good absorption rate of vets in the government sector. The lack of field veterinarians has also had an impact on the cooperative movement in Assam and has also had an impact on small and medium farmers. It is high time the state government thought not only of us, but also of the lagging state ranching sector.

Dr Rajsekhar Sapcota is a veterinary doctor and master’s student at the College of Veterinary Sciences in Guwahati.