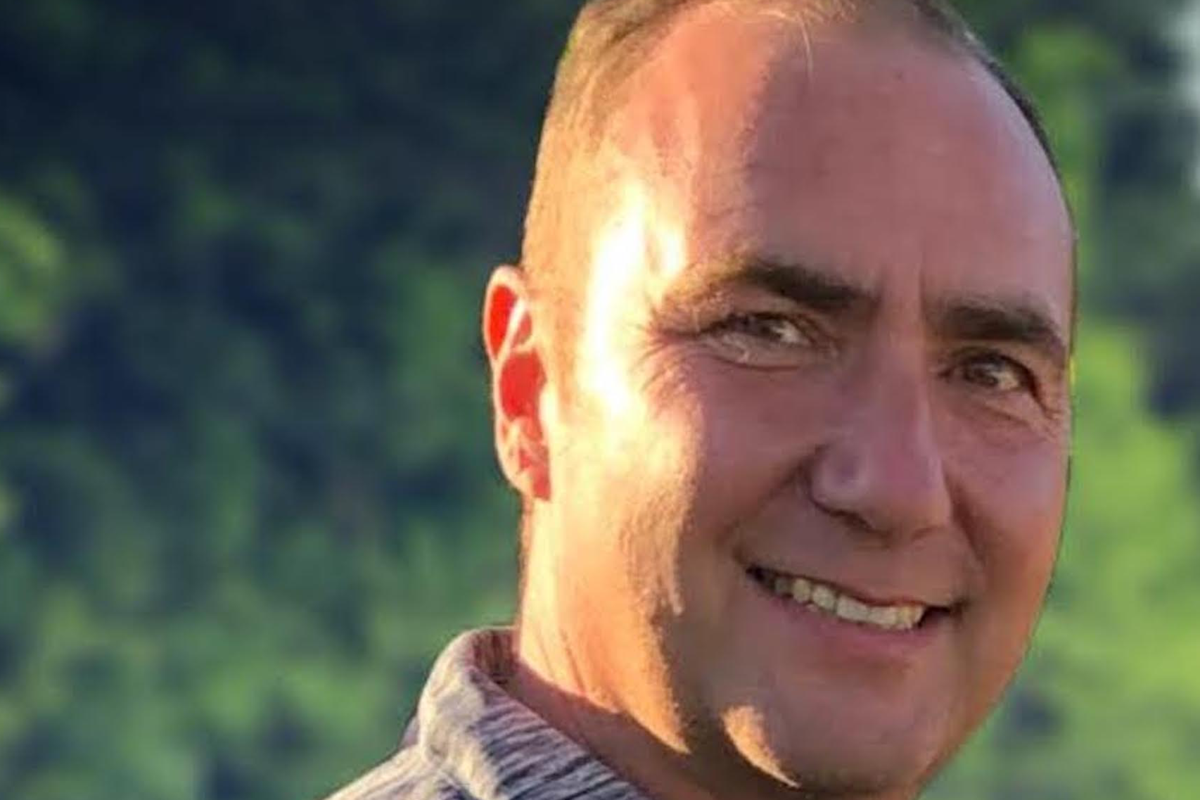 “I want to help guide our young people on the right path,” says Rob Winacott, a first-time candidate running in Ward 2

The 46-year-old Oshawa native grew up spending his summers on Lake Simcoe at his family cabin. In 2005, Winacott and his wife, Amy, moved to Orillia to start their family and open their business, Autoflex Sales & Leasing.

“It was a big leap of faith,” he said. “It was the best decision we could have made.”

Winacott, who lives in Ward 2, is entering the political ring for the first time, even though he says running a business is a lot like politics.

“You have to be a face in the community,” he said. “You have to make sure you take care of people and you have to have great customer service skills.”

Over the years, Winacott says, he gained experience in leadership, problem solving, negotiation and budgeting. He feels he can apply these skills to make a difference in the community.

“I want to make Orillia and Ward 2 a united and safe community,” he said. “I want to go back to when community watch was actually a thing and people band together to look out for their neighbors and help each other out in times of need.”

He says mental health issues, addictions and people suffering from violence locally need to be addressed.

“People going through these tough times have blinders on and don’t realize how important they are and how loved they are,” he said. “As a community we can come together to offer them help and hopefully have adequate resources in the community to help them.”

Winacott has sponsored and coached hardball and softball teams in Orillia for 11 years. The experience made him realize the importance of mentoring the next generation.

“It’s about getting kids to be social, to work as a team, and to make sure they get the respect and attention they deserve,” he said. “Sometimes it only takes one person to make a big impact or difference in someone’s life, and I strive to be that person every day.”

The father of two says Orillia lacks affordable resources and entertainment for young people, and he would like to help create more affordable programs and activities.

“I want to help guide our young people on the right path,” he said. “I’ve been coaching these kids for many years and there are a lot more people who would play if we could find more affordable programs for them.”

Over the next four years, Winacott hopes to see more sports facilities in town and safer streets.

“We are on the right track,” he said. “We just have to keep going and keep adding more.”

He thinks the current board has done a fantastic job, but it’s time for a change.

“People burn out and sometimes new blood has to come in,” he said. “New ideas and different approaches could be successful.”

Winacott is looking forward to meeting more people over the next few weeks as he knocks on doors. He also plans to organize community barbecues in each neighborhood.

“Bring your whole family to meet me and my family,” he said.

Details of barbecues will be made available on Winacott’s Facebook page. 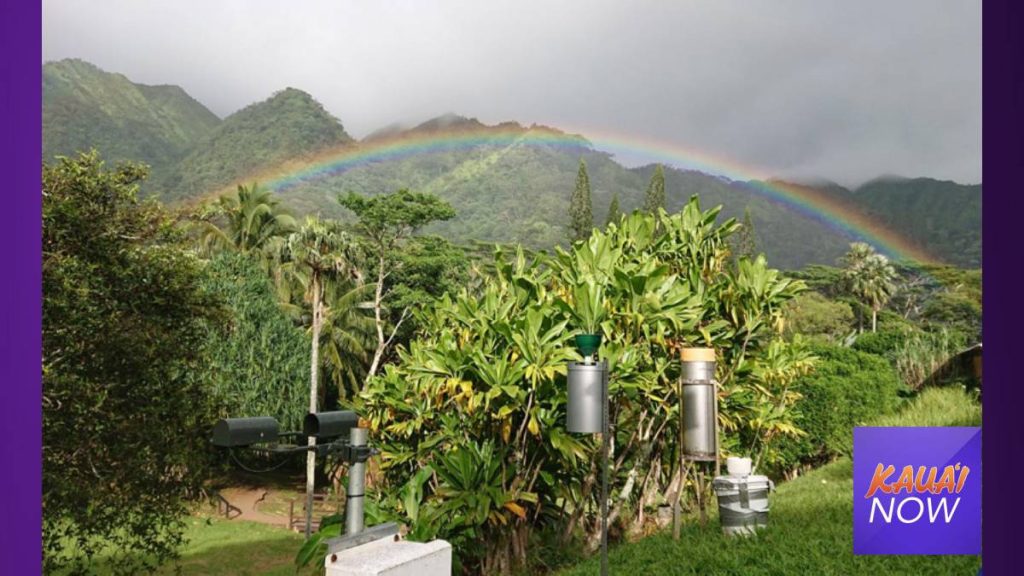