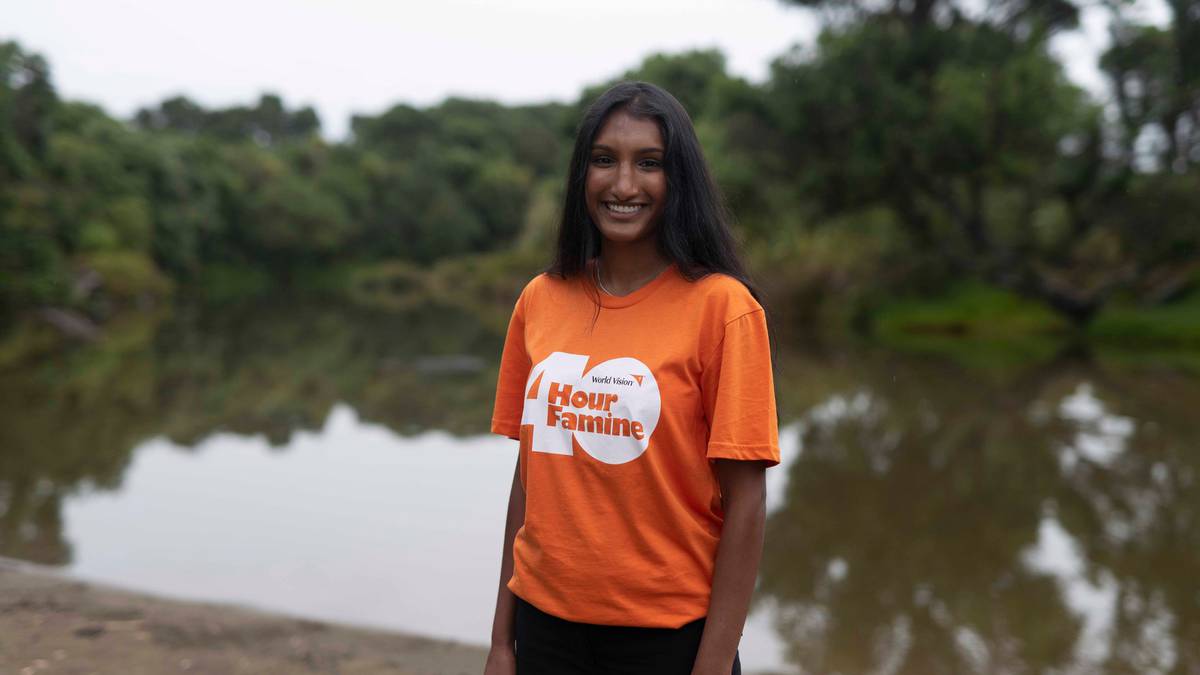 Hamiltonian Tanika Naidoo will take on the challenge of preparing 40 meals for a homeless shelter. Photo / Provided

Nachos are on the menu at a Wellington homeless shelter this weekend as Hamiltonian and World Vision Youth Ambassador Tanika Naidoo, 18, takes on the challenge of making 40 servings of the Mexican meal as part of of the annual 40-hour famine fundraising event.

Waikato students join thousands of rangatahi from across the country in taking up the challenge to raise funds to help provide clean water to children living in some of the toughest places in the world.

Traditionally the 40 hour challenge meant going without food for 40 hours, but over the years people have gotten creative, finding fun new challenges like giving up furniture or technology for 40 hours.

Tanika, now based in Wellington, will prepare 40 meals of nachos in 40 hours which will be donated to a local homeless shelter. She has been participating in the fundraising event for eight years now with different types of challenges.

She says she first heard about the fundraiser when she went to Southwell School.

“A [World Vision] the youth ambassador came to the school and held a 40-hour famine talk. I remember feeling very motivated and empowered, knowing that I could help little Hamilton on the other side of the world.”

World Vision’s main goal is to bring clean water to all the countries in which the organization works by 2030. Last year, the fundraising event raised nearly 2 million dollars that have been used to fight the hunger crisis in sub-Saharan Africa.

Money raised from this year’s challenge will help provide emergency water to refugee camps, build new water supply systems for villages in need of safe drinking water, and giving communities the tools they need to keep water running for years to come.

Tanika has already encouraged some of her friends to start a fundraising challenge as well and wants to inspire other Waikato rangatahi to get involved as well.

“Go ahead. There are loads of challenge ideas, you don’t even have to do anything big. Every little bit counts.”

You can still sign up to fundraise or donate. Your challenge doesn’t even have to be water-related: some fundraising ideas this year include bungee jumping 40 meters and performing 40 random acts of kindness.

Although the 40-hour famine does not start until 8 p.m. on Friday, donations are already open. Tanika has so far raised $4021.

“My original target was $1000 but I was overwhelmed with support so I slowly increased my target which is now $4500.”