From weather-worn infrastructure to stunning art, a pair of sewage pumping stations in Wagga got a creative makeover over the school holidays.

“These two pumping station sites used to have murals, but they were quite old,” says Lauren Reynolds, cultural officer for Wagga council.

“They had been graffitied and deteriorated over the years, so there was an opportunity to refresh those sites.”

Lauren says they wanted the work to be collaborative and include local youth in the artist selection process.

“I actually had a small panel of five students who reviewed the applications with me and gave their rankings as well, which was great,” she says. The children of Wagga Wagga Public School have their names inscribed on the completed mural in Simmons Street. Pictured: Chris Roe.

Melbourne artist Carla Gottgens has been selected to refresh the Simmons Street site and has teamed up with children from nearby Wagga Wagga Public School.

She handed in her drawings with scissors and pens and worked with the children on story and composition.

“They basically cut them out and placed them in positions where they wanted the animals to appear,” she says.

“Playing soccer or skydiving or floating down the river on the floating beds.”

Keep up to date with what’s happening in Wagga and Riverina by signing up for our free weekly newsletter, delivered straight to your inbox.

Once the final design was approved, Carla got to work with her signature combination of stencils and spray paint.

Lauren says she can’t wait to show the kids the finished project.

“They wouldn’t necessarily have known what they were contributing to and when they see it they will realize that what they drew is exactly up there. She [artist Carla] honored what they did,” she said. Artist Carla Gottgens says her favorite idea of ​​Wagga Wagga Public School kids was the kangaroo and the skink on the race track. Pictured: Chris Roe.

Sydney artist Jeff McCann, who undertook the Bolton Park mural project, says he enjoys channeling his youth through his art and involving children in the creative process.

He hopes that the children who contributed to the mural will be able to see themselves in the work.

“It’s always super exciting to see what kids come up with because you never really know what they’re going to do,” he says.

“I wanted to come up with an idea that lets kids express themselves and celebrate what makes them unique in a really fun and playful way.” Jeff McCann’s mural in Bolton Park reflects the lives of the teenagers who helped create it. Pictured: Chris Roe.

Ideas were collected during a “selfie tile” workshop at the library where participants used collage and drawing to create pictures that represented them.

READ ALSO: Wagga plays for good with the first regional edition of Monopoly

Lauren says it was great to see the teenagers getting involved in painting as well.

“We had one girl in particular who was there for four days to paint because she was so invested in the project. She just wanted to keep coming back, which was great,” she says. Both works are now complete and Jeff says he hopes the art will make people smile.

“We want them to smile and be like ‘let’s go and watch it’ and be intrigued enough to take a closer look,” he says. 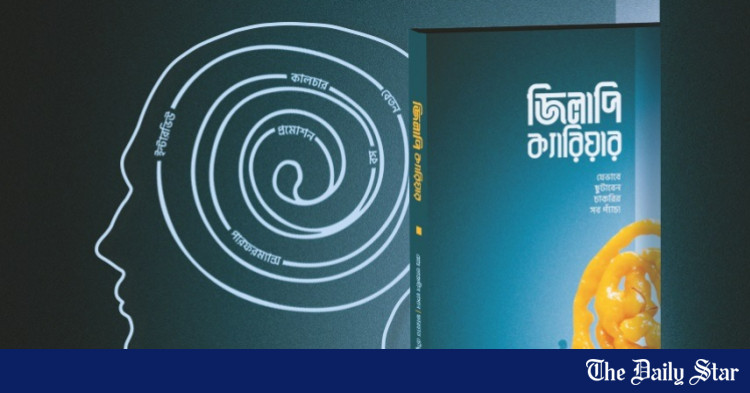 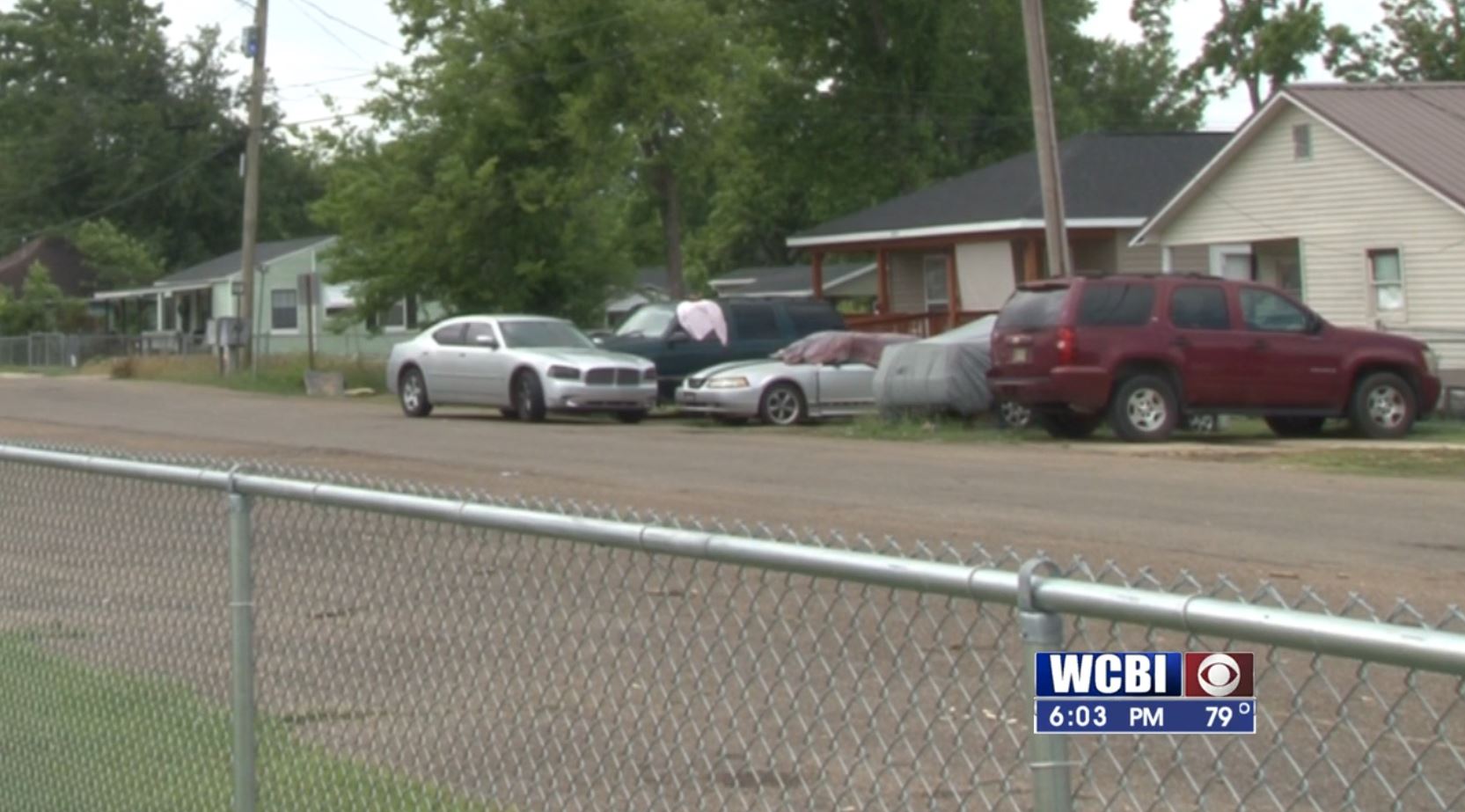