Investors who bought China Shineway Pharmaceutical Group (HKG: 2877) shares a year ago are now up 54% 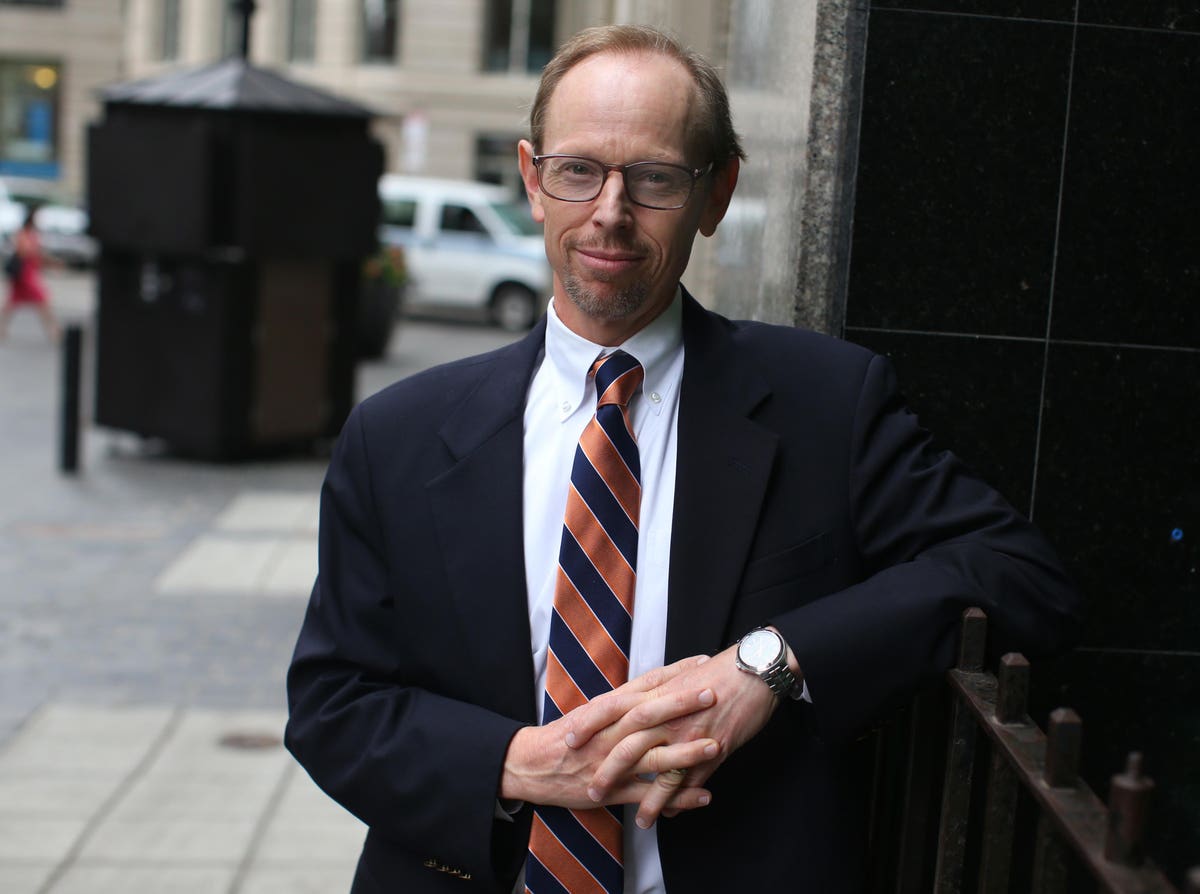 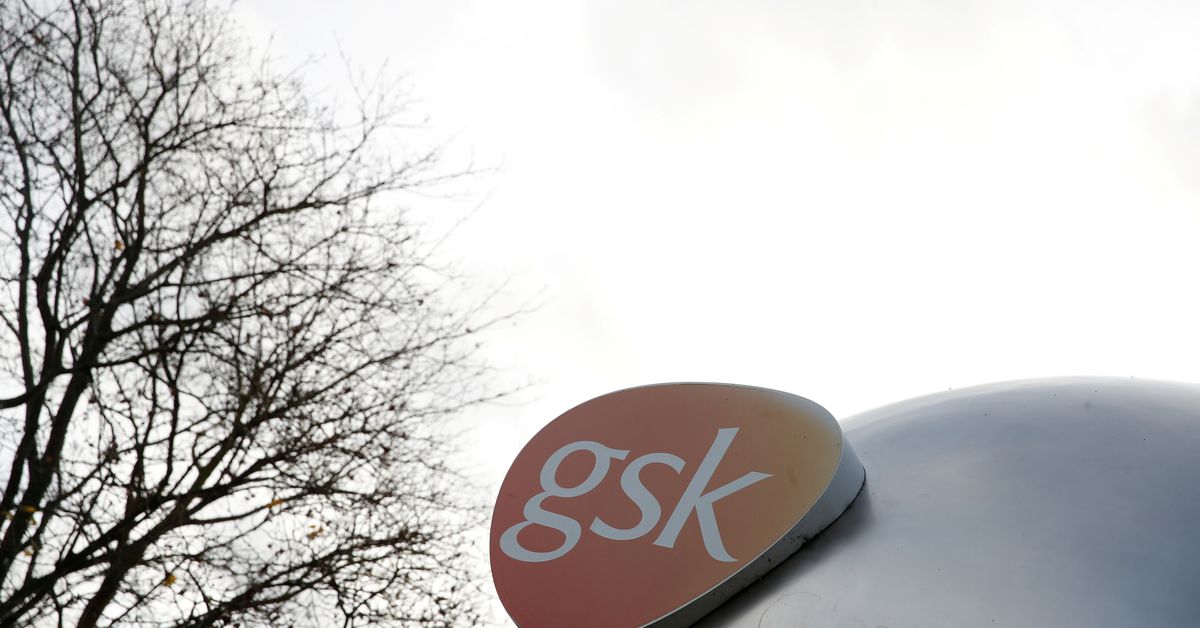 Avenue Therapeutics Inc (ATXI.O) said on Monday that the United States Food and Drug Administration (FDA) had refused to approve its intravenous formulation of the non-opioid pain reliever tramadol for the second time, dropping its shares by approximately 38%.

The FDA has pushed drugmakers to develop alternatives to opioid-based pain relievers as the United States grapples with the threat of opioid addiction.

The health regulator in October refused to approve the intravenous formulation of the pain reliever, saying it was not safe for the target population.

The agency said Monday that the delayed and unpredictable onset of analgesia – pain relief – with intravenous (IV) tramadol did not support its benefit as monotherapy to treat patients with acute pain.

There was also not enough data to support that IV tramadol was safe and effective in combination with other drugs, the FDA said in its decision made more than two months after the scheduled April 12 date.

HC Wainwright analyst Joseph Pantginis, however, says tramadol IV may still have a way to go.

The FDA did not mention any “chemistry, manufacturing and controls (CMC)” issues in its full response letter, Avenue said, adding that it disagreed with the agency’s decision and would continue. seek regulatory approval for tramadol IV.

Tramadol was approved in the United States in 1995 as an uncontrolled pain reliever, under the trade name Ultram, for sale by drug maker Johnson & Johnson (JNJ.N).