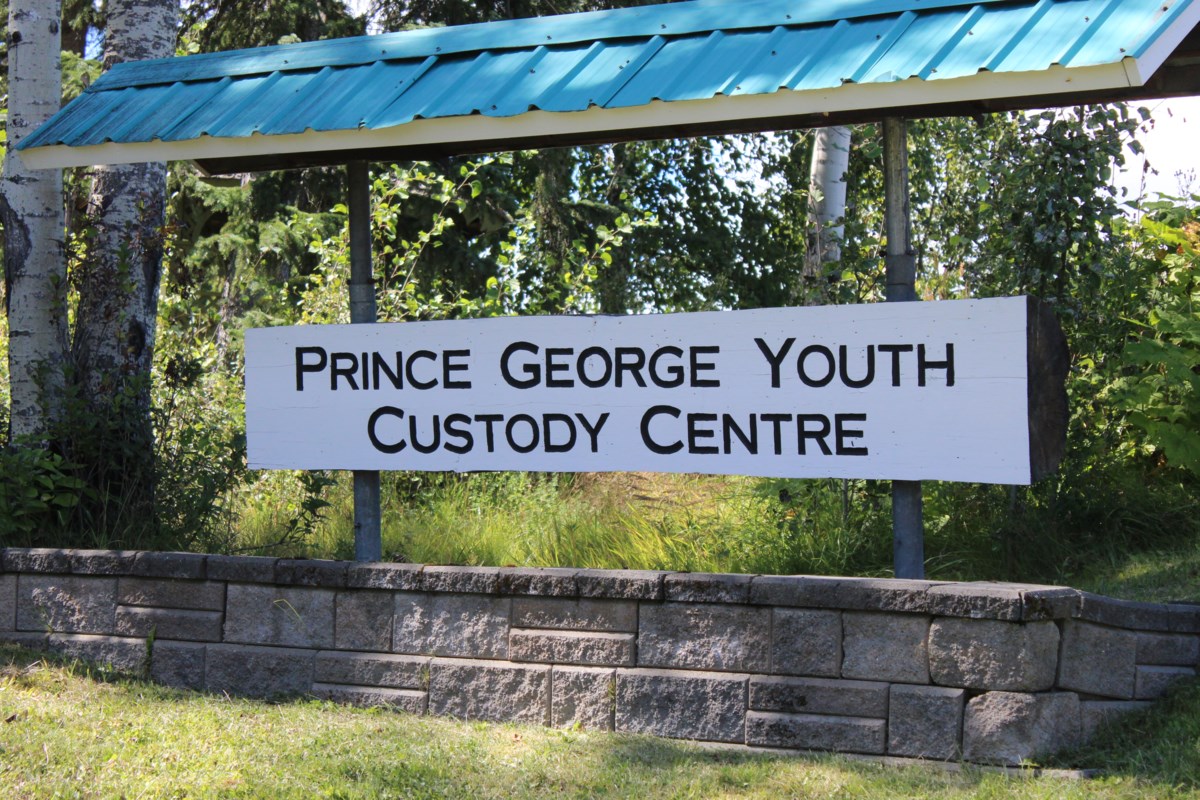 “To have a virtually empty youth prison in this community when it could be better used to address some obvious systemic issues seems ludicrous, if not downright embarrassing,” says Stan Hyatt.

A former director of the Prince George Youth Custody Center says the facility could be put to better use.

In a letter to the Citizen, Stan Hyatt says the PGYCC houses 60 beds, but he understands it now regularly accommodates fewer than a dozen young people “and there were days when there were no young people in our local youth prison.”

“Yet we have no drug treatment facilities for women in the north, very limited services for those with mental health issues and a frustrating problem of a homeless population in our city,” says Hyatt. “To have a virtually empty youth prison in this community when it could be better used to address some obvious systemic issues seems ludicrous, if not downright embarrassing.”

Hyatt, which retired about 15 years ago, isn’t the only one voicing the idea. Prince George-Mackenzie MLA Mike Morris says he has brought the proposal to the attention of the provincial government over the years, but has been ignored.

“It’s a multi-million dollar building, it has all the infrastructure to turn it into something much more useful than a detention center,” Morris said.

Hyatt said the decline in numbers at the PGYCC dates back to 2003, when an overhaul of federal law made it harder to impose custodial sentences on offenders under 18.

In response to a request for comment, the Department of Children and Family Development said it could not comment publicly on the number of young people held at the facility due to confidentiality.

However, he said there had been a “positive trend” in the number of young people detained in recent years.

According to YCJA.ca, the changes were intended to “further encourage the use of alternatives to charging youth for an offence, reduce unnecessary and restrictive bail and sentencing conditions, limit the use of custodial sentences and to increase the efficiency of youth courts”.

In response to a request for comment, the Department of Mental Health and Addictions said the provincial government is “focused on creating a voluntary system of mental health and addictions care that works for everyone out there. where there were none in 2017”.

He also provided a list of initiatives taken to expand mental health and addictions services in Prince George and northern British Columbia:

– A new sobering up and assessment center in Prince George and expanded adult addictions day treatment services in the Northern Health Region, part of a $132 million investment in treatment and recovery throughout British Columbia

– Foundry centers in northern British Columbia, including those in Prince George and Terrace that provide mental health and addictions supports, as well as primary health and sexual care, to young people aged 12 24 years old and their families.

The ministry also highlighted a “historic $500 million investment,” made in 2021, which includes $132 million to add treatment and recovery services across the province.

“This investment will add approximately 195 new adult addiction treatment and recovery beds. This is in addition to 123 new state-funded youth drug beds, as well as 105 new adult beds that opened last year.

“The province is also increasing services for people with complex mental health and addictions issues who are at risk of homelessness, investing $164 million over the next three years to add complex care housing spaces in communities across the province, including the North,” the ministry said.

The comments would likely do little to appease Hyatt, which said in its letter that requests from local advocacy groups to reorient the PGYCC had been ignored and that the “political response” from the Department of Mental Health and Addictions had was to show how much provincial money they spent on mental health and addictions programs.