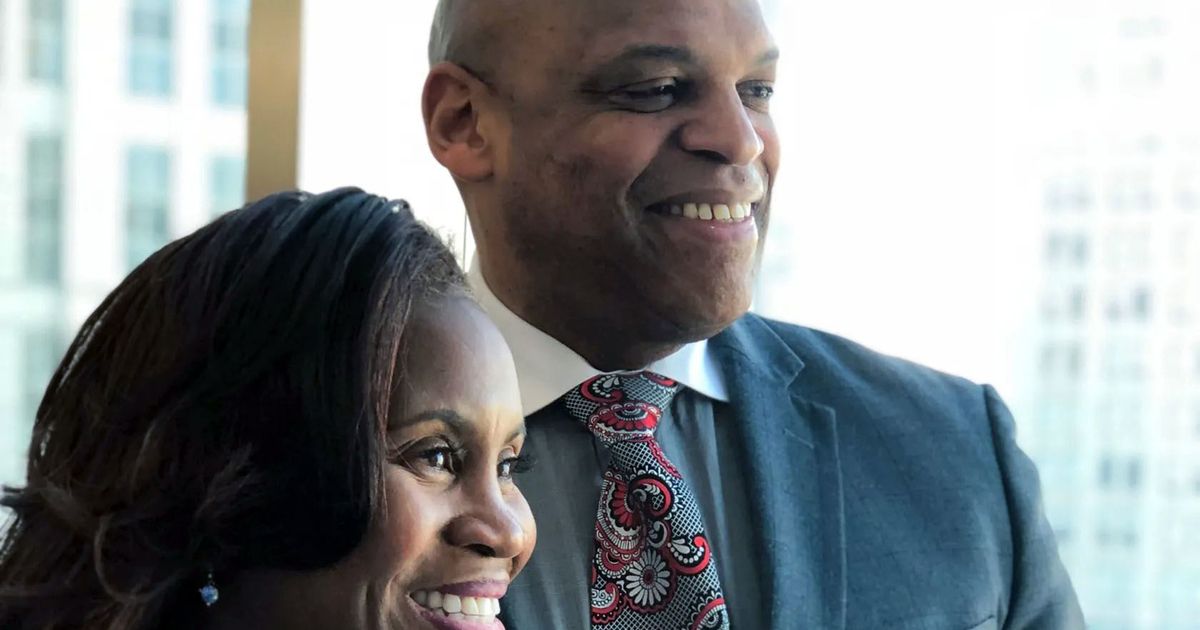 This story originally appeared on November 7, 5:21 p.m. EST by Chalkbeat. Sign up for his newsletters at ckbe.at/newsletters.

Tyrone Winfrey Sr., a longtime educator and advocate for Detroit youth who helped many get to college, died Saturday. He was 63 years old.

Winfrey, who was born and raised in Detroit, was the executive director of community affairs for the Detroit Public Schools Community District. He was a former DPSCD board member and chairman of the board, according to his LinkedIn profile. He also worked for the Education Achievement Authority of Michigan. For two decades, Winfrey recruited students from Metro Detroit as a college admissions administrator.

Vitti believes in keeping a professional distance when dealing with colleagues, but said Winfrey “has become a friend, an uncle to me”.

“Saturday morning the world and more importantly DPSCD, the city of Detroit, lost a legend,” Vitti said. “Over the years, I have met so many people, both old and young, who have benefited from his advocacy and leadership. So many Detroiters would not have gone to college without his work connecting them to universities in Michigan and across the country.

Winfrey graduated in 1977 from Cass Technical High School and played football at the University of Wyoming, according to her Facebook profile. After completing his undergraduate studies in organizational communications, he returned to his hometown to earn a master’s degree in counselor education at Wayne State University.

In 1987, he married Janice Winfrey, the current Detroit City Clerk.

“Detroit has lost a great public servant with the passing of Tyrone Winfrey, Sr. My condolences go out to his wife Janice and their children,” Detroit Mayor Mike Duggan said in a statement. “Tyrone was a tireless advocate for the education of Detroit’s children.”

Winfrey was an admissions counselor at Michigan State University and director of undergraduate admissions at the University of Michigan. In these roles, he sought to increase enrollment of underrepresented students.

In 2006, Winfrey moved from higher education to K-12 when he was elected to the Detroit Board of Education. He eventually became president of the school board. He was selected to be the first chief of staff for Michigan’s Education Achievement Authority, a state-run school system created to manage some of Detroit’s worst-performing schools.

The Detroiters shared their condolences and memories on social media.

“Tyrone was a strong man of stature, he had a gentle soul who always greeted you with that smile and that hug,” Wayne County Commissioner and former Detroit School Board member Jonathan Kilnoch wrote in a Facebook post. . “Tyrone didn’t just talk about putting students first, Tyrone fought to make it central to every decision we made.”

Winfrey’s passion for serving Detroit’s youth extended to her faith, according to Bishop Charles Ellis III, head of the Greater Grace Temple on Detroit’s west side. They connected nearly four decades ago and have maintained their friendship over the years. Winfrey helped organize national college fairs at the church, where he served as a deacon, bringing thousands of young people to the Detroit area.

Ellis recounted that when Winfrey was a young man, he “always seemed a bit more mature than most young people at the time” and had a passion for education that began with his desire to go to college. .

“He was convinced that if children and young people wanted an education, he would find a way to make that dream a reality,” Ellis said.

In 2021, the DPSCD recognized Winfrey’s educational advocacy with a special Lifetime Excellence Tribute, commending him for his “laser-sharp focus on student achievement and engagement.”

“If you think of someone who was born and raised in Detroit and gave back to their community, I can’t think of a person who represents that better,” Superintendent Vitti said at the time.

He described Winfrey as “the bridge and the advocate” for countless young people in Detroit, many of whom, as first-generation college students, had to navigate the “difficult process of feeling comfortable at home.” university, filling out forms, meeting the right people and overcoming isolation”. .”

“It’s hard to drive around town, at least before the pandemic, and not come across young people who are now adults who credit Mr. Winfrey with being the reason they went to Michigan and the state of Michigan,” Vitti said.

“His work ethic was unparalleled,” he said. “Janice, his wife, had to beg me to convince him to slow down during COVID and his treatments (we didn’t succeed at all). He hated missing work. It was never a job or a paycheck for him, but his purpose – his passion.

In her final days, Ellis said Winfrey thought tirelessly about what was to come, already planning for Come Home Alumni Weekend next year and ways to hire more Detroit alumni.

“He is now resting from his work, but his works will continue…it will be young men and women telling their children about Tyrone Winfrey,” he said.

In addition to his wife, Winfrey is survived by his three children, Chad, Lauren and Tyrone Jr., and his grandchildren. 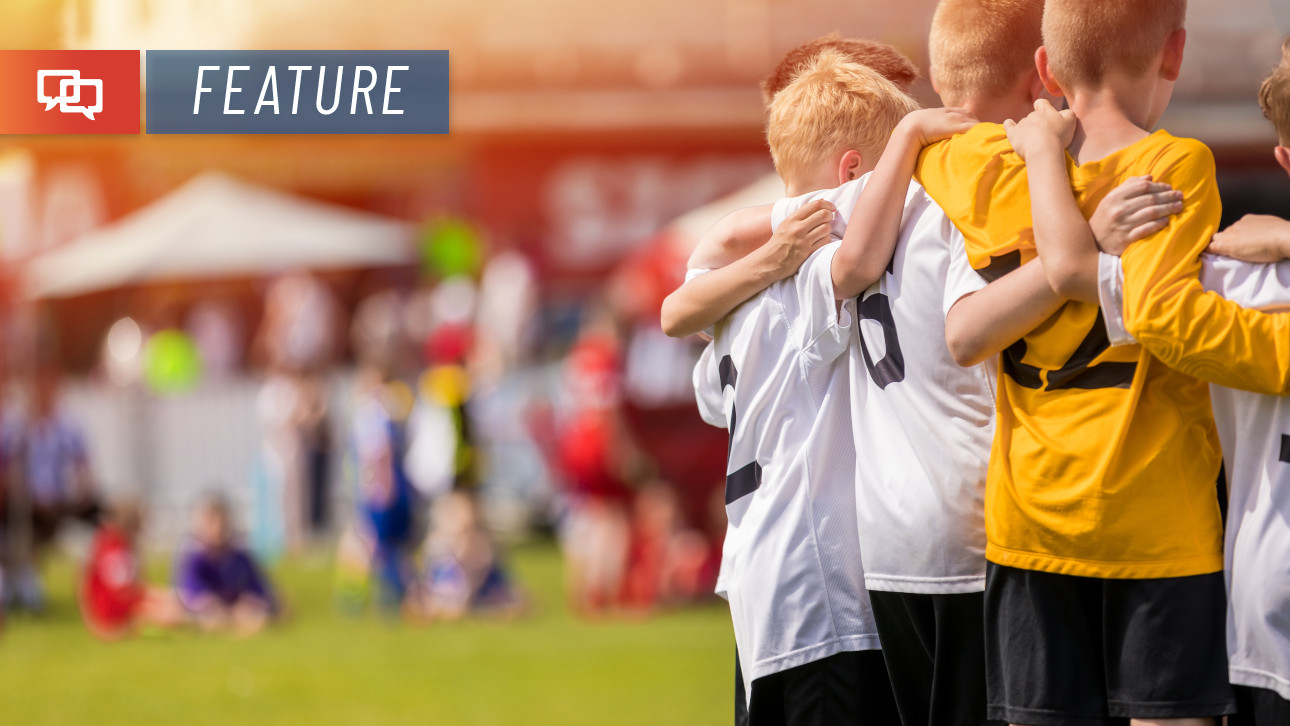