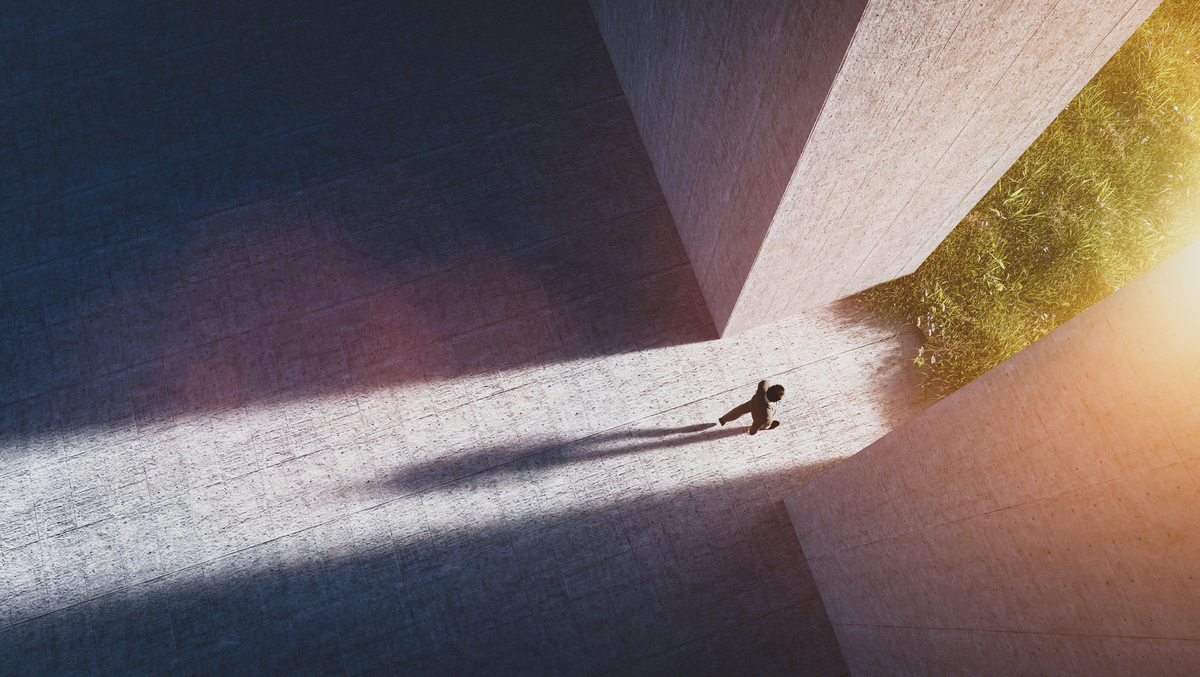 Accenture’s latest research report found that 77% of young people in the Asia-Pacific region want jobs in the green economy over the next decade.

The study also revealed that more than half believe they will be able to do so within five years.

Accenture says companies in APAC should think about how to achieve environmentally sustainable outcomes.

Its Growth Markets CEO, Gianfranco Casati, says many companies started with a public commitment to sustainability.

“The challenge now is for companies to move fast enough to tap into this talent and design jobs that empower young people to make a lasting difference,” he says.

“They must execute by prioritizing green economy activities: those that have as their main objective to protect or restore the environment while creating new job opportunities.”

According to Accenture job creation modeling, it is estimated that the number of green jobs in Australia, China, India, Indonesia and Japan could increase by 62% to 32.6 million here 2030.

More than 12 million jobs are expected to be in transport, and nearly 10 million additional jobs will come from increasing the supply of low-carbon electricity, particularly in the form of renewable energy.

According to Accenture, as the demand and supply of green jobs continues to grow, companies need to be aware of three imperatives.

Discreet and critical, young people are very sensitive to superficial attempts at greenwashing, so companies that demonstrate a real commitment to a transition to a green economy can appeal to young people. Accenture suggests companies create new green businesses that are decoupled from existing businesses and build internal sustainability capabilities across all business divisions, which could include introducing and tracking new sustainability KPIs.

According to Accenture, today’s sustainability challenges require new hybrid solutions and companies need to integrate a mosaic of talent profiles into new types of teams. This might be needed in unusual combinations such as chemical engineering plus innovation and climate science plus AI. However, Accenture says simply creating such a talent pool will not be enough. He says the most innovative companies will go even further by giving employees the creative freedom to bring their ideas to life using the latest instruments such as advanced data platforms, analytical tools and new technologies.

Accenture says not all green jobs require advanced degrees. Instead, many green skills will be needed in entry-level roles and will require professional qualifications. Based on its research, the company says local youth are eager to receive the specialized training these jobs require. For companies, this creates unique opportunities to invest in the upskilling or retraining of young workers. 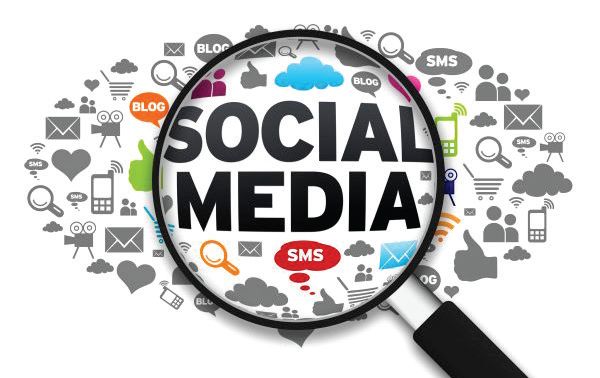 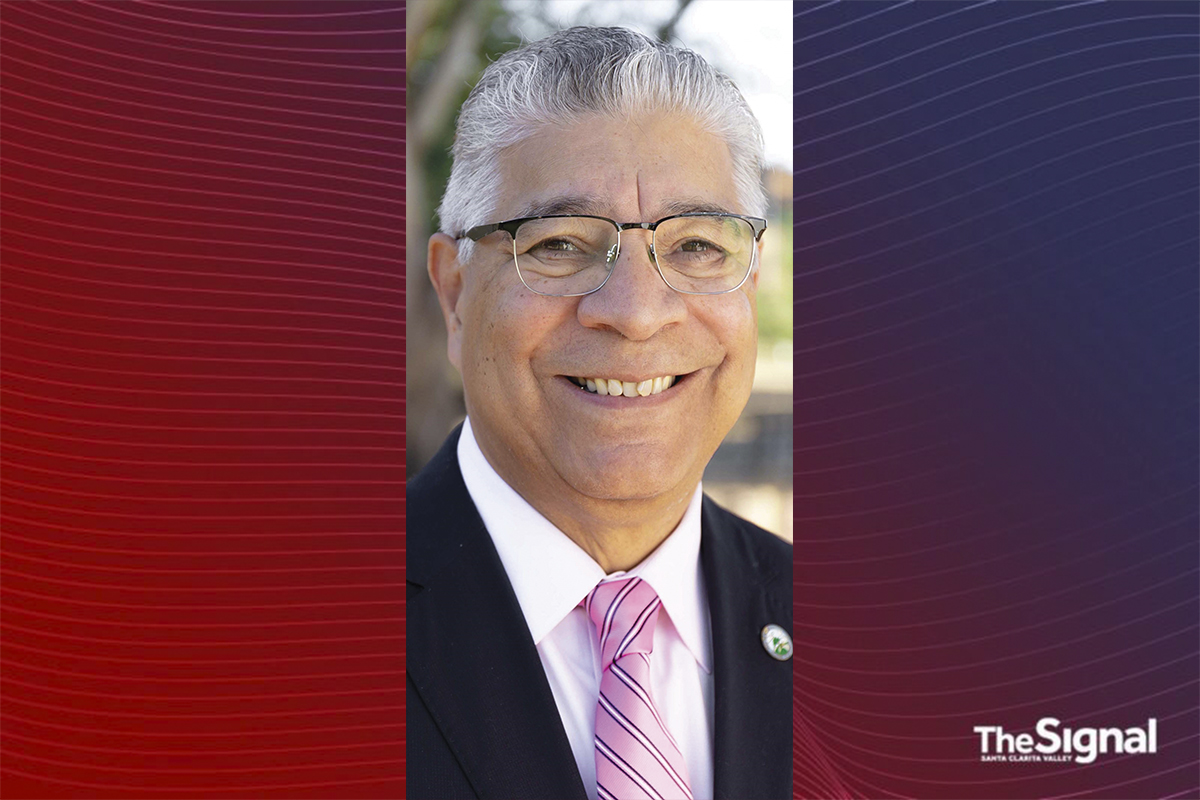