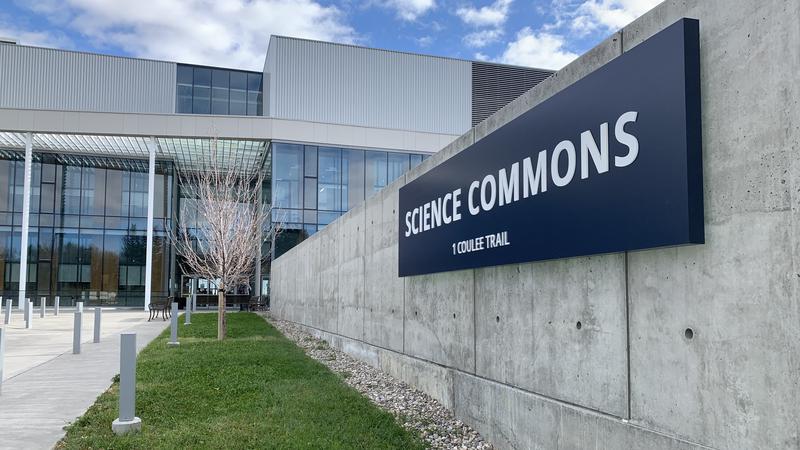 The team will develop an app-based questionnaire and determine its accuracy in measuring physical activity among young people aged 5-17 years in low-, middle- and high-income countries.

A U of L press release says lower-income countries tend to have less participation in organized sports, but may have higher levels of overall active play.

“Most of the questionnaires we have are developed in high-income countries like Canada, the United States and European countries,” adds Larouche. “They tend to do a pretty decent job of capturing things like sports participation, but for capturing the more lifestyle-related activities, they don’t do such a good job.”

Larouche says this is the largest study he has ever conducted, estimating they will need up to 100 post-secondary students and research staff in total.

“If we get the turnout we want, which would be around 7,000 children in total, all income levels in the country, based on the World Bank classification, and urban and rural areas, we will have great data to work with that is directly comparable,” says Larouche.

The objective of the study is to generate ideas for future policies or interventions around youth physical activity. 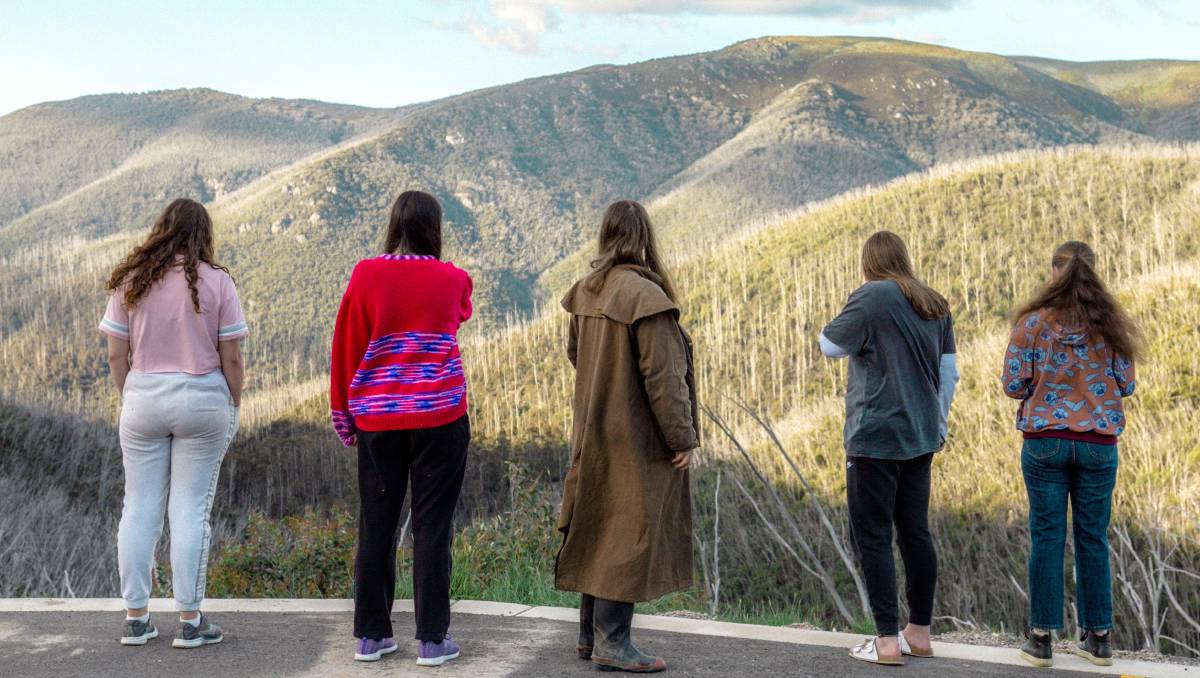 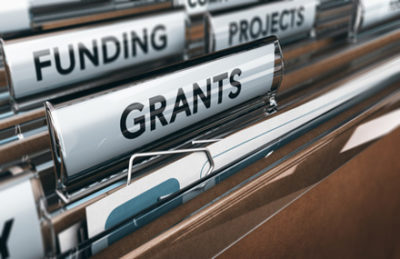