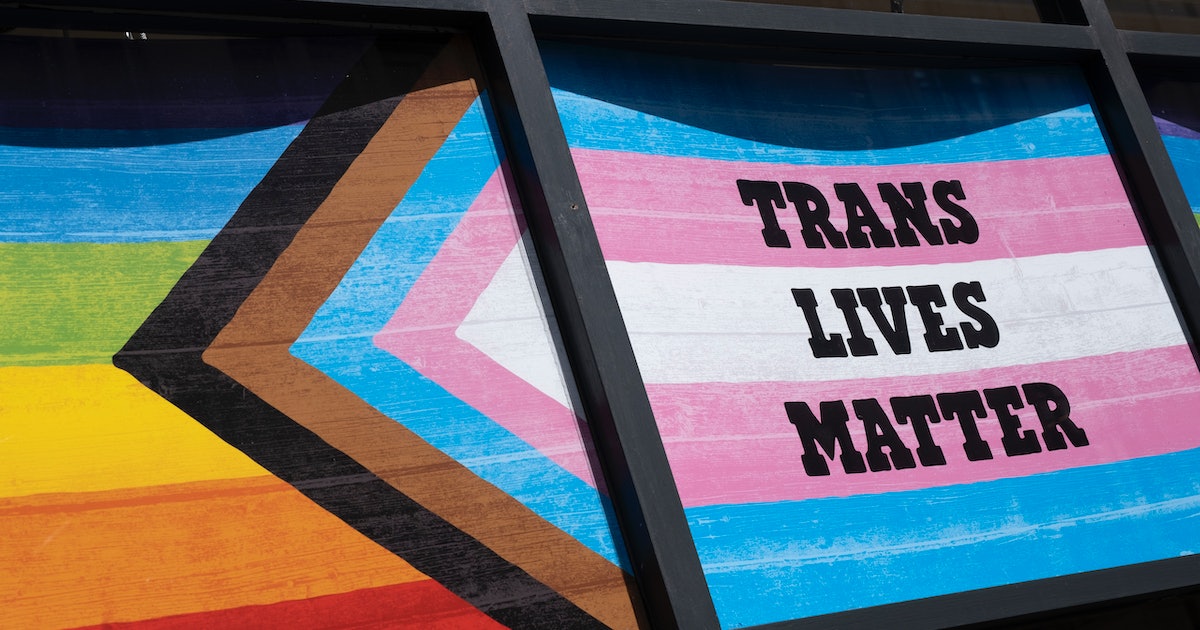 In 2018, a professor of behavioral and social sciences at Brown University coined the theory of “rapid onset gender dysphoria” and “social contagion”. The hypothesis states that adolescents, especially those assigned female at birth, suddenly experience feelings of conflict between their sex and their gender identity, primarily due to social influence and peer pressure that come out as transgender, to seek social desirability and to escape the stigma associated with being gay, lesbian or bisexual.

Already then, the article in which the theory was described, published in the journal PLOS One, has been heavily criticized by experts in the field for its questionable methodology – notably that it was based solely on parents’ experiences and did not involve interviewing teenagers, and that the study’s author was looking for parents through anti-trans organizations. The document was re-evaluated after publication to include numerous corrections and revisions.

“Despite contradicting the scientific consensus, the idea that trans identities are supposedly spread by ‘social contagion’ has been cited in anti-trans legislation and promoted by right-wing media and political organizations,” says Julia Serano, Ph.D., a biologist and trans rights activist who was not involved in the study.

“The results of this [new] study confirms that these efforts [stemming from the social contagion theory] are steeped in pseudoscience and prejudice rather than genuine concern for the welfare of gender-diverse children,” Serano says.

Here are five takeaways from the research.

1. “Rapid onset gender dysphoria”, also known as ROGD, is not a thing.

After the 2018 debunked theory paper was published, a correction was made to the article: “ROGD is not a formal mental health diagnosis at this time.”

In fact, experts believe that the social contagion paper had created a false “medical” foundation behind transphobia. Namely, the 2018 article never actually interviewed young people of diverse gender identities, only their parents – 76.5% of whom thought their child was wrong to believe they were transgender. In some cases, parents were surprised by their children’s gender dysphoria, finding it “fast.”

But in trans health circles, it’s long been established that one can become gender dysphoric or decide to come out at any age, and at any cost.

“The perceived speed of coming out is actually parental temporal misalignment,” says Rebecca Minor, a gender expert and professor at Boston University School of Social Work, who was not involved in the study.. The youngster likely explored, researched, questioned and educated long before coming out to the parent, Minor says. Additionally, they may have hidden their true gender identity from their parents because they expected the parents to be transphobic.

According to the recently released analysis of CDC surveys, in 2017, 2.4% of 91,937 teens surveyed identified as trans or gender diverse. Two years later, there was a slight decrease in the percentage as it fell to 1.6% of the 105,437 participants surveyed.

While the numbers are dropping, these findings are inconsistent with the idea of ​​“social contagion” among teens that make them transgender, the idea that as more people come out as trans or gender diverse , it pushes others to do the same to comply. But even if the percentage increased, that wouldn’t necessarily be the case, as young trans people might be more likely to come out as being trans becomes more accepted in society. Nevertheless, the percentage has decreased.

“The assumption that transgender and gender-diverse youth assigned female at birth identify as transgender due to social contagion does not stand up to scrutiny and should not be used to argue against the providing gender-affirming medical care to adolescents,” said Alex Keuroghlian, MD, director of the National LGBTQIA+ Health Education Center at the Massachusetts General Hospital Psychiatry Gender Identity Program and one of the paper’s authors, in a statement.

3. Persons designated female at birth are not more susceptible to “social contagion”.

4. The fear of being stigmatized for being homosexual has little to do with being heterosexual.

New Pediatrics The study also looked at bullying and mental health among adolescents. The data suggests that transgender and gender-diverse youth experience significantly higher rates of bullying than cisgender sexual minority youth, who in turn are more bullied than straight cisgender youth. About 39% of gender-diverse children in 2017 and 45% in 2019 were bullied; in comparison, about 31% of cisgender LGB youth were bullied in 2017 and 29% in 2019.

These results are not surprising given that they corroborate previous studies. Yet they once again refute the “social contagion” theory, according to which young people come out as trans for reasons of popularity and social acceptability among their peers, or to escape the stigma of being gay, lesbian or bisexual.

Additionally, a significant portion of people who identify as gender diverse also identify as gay, lesbian, or bisexual, which also disproves this aspect of the theory.

5. Last but not least, acceptance is good for trans kids.

More importantly, social contagion theory suggests that parents and healthcare professionals should be wary of teens who come out as transgender, and that many do not need gender-affirming medical care. Research has shown otherwise.

Decades of research have shown that affirming trans people’s gender and accepting them for who they are leads to the healthiest and happiest outcomes, Serano says.

“The myth of ‘transgender social contagion’ encourages parents to ‘quarantine’ their own children, isolating them from trans peers, information and resources, in the hope that they will not ‘become transgender'”, explains Serano. “It also leads to further ostracization of trans children more generally, who are now treated as mere ‘disease vectors’ rather than actual human beings.” 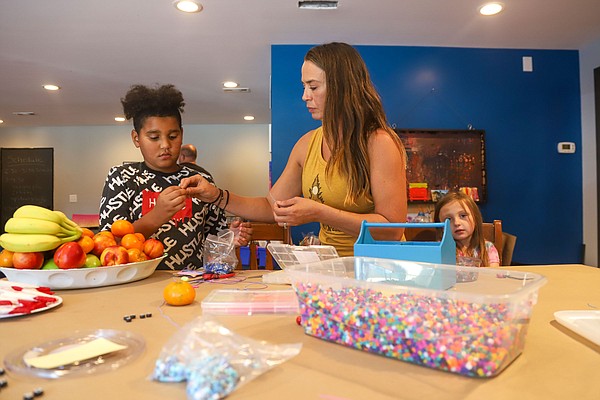 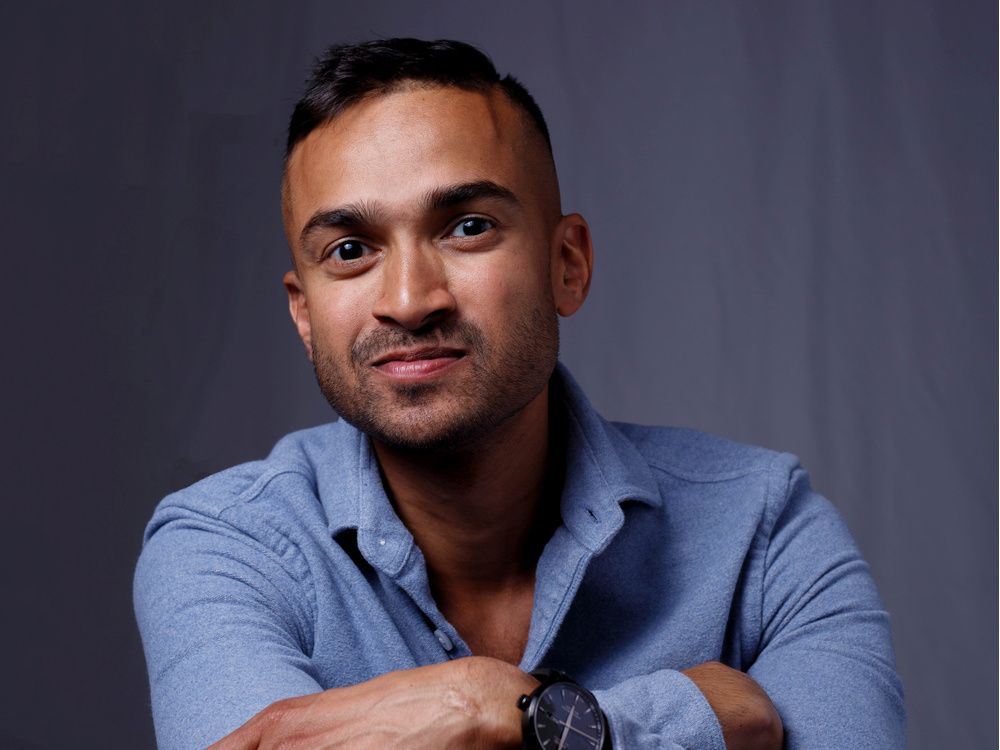