RIYADH: Saudi Minister of Economy and Planning Faisal bin Fadel Al-Ibrahim spoke about the importance of investing in Saudi youth in an exclusive interview with Arab News.

The minister said young people are “the guardians of tomorrow’s economy” and the key to driving the Kingdom’s economic transformation under Vision 2030.

“We have a responsibility to ensure young people are equipped with the tools and knowledge to bring value and impact to the decision-making tables,” Al-Ibrahim said.

With young people making up the majority of the Kingdom’s population, the Minister highlighted some of the ways in which he believes Vision 2030 is opening up new opportunities for younger generations.

“Vision 2030 was designed to lay the foundations for growth, bringing the Kingdom together on a journey towards a common and prosperous future,” he said.

“The new sectors created by Vision 2030 offer an unprecedented opportunity for Saudi youth to lead the new economy. With their native digital skills, they can steer our economy in exciting new directions, as we continue to accelerate the Kingdom’s diversification, drive growth in our non-oil sector and aim to become one of the top 15 world economies by 2030,” he said. added.

Al-Ibrahim said that the work that the Ministry of Economy and Planning is currently doing contributes to the achievement of Vision 2030.

He stressed that the ministry’s commitment to help train future economists, researchers and policy planners is ongoing and that it will continue this work in the Kingdom’s future.

“I am constantly amazed by what our young people can do when given the opportunity,” he said.

“Empowering young people to work, and ultimately invest in themselves, will only serve to strengthen our future labor market, boost productivity and improve our global economic competitiveness,” said he added.

Al-Ibrahim was one of the speakers on the second day of the Misk Global Forum which concluded Thursday with a session titled “The Generation Remaking the World”, where he discussed ways to empower young people and future leaders of the Kingdom the skills necessary to navigate the economy. inclusive and collaborative transformation.

“The energy and drive emanating from our young people today – who were on full display at Misk Global Forum 2022 – is inspiring. They are our future and guardians of tomorrow’s economy. And we need to invest in them now to unlock the potential of the demographic dividend we have, with one of the largest youth populations in the world,” he said.

The Minister spoke of the importance of holding open discussions and gatherings to address global issues from all angles, from young to older generations, such as the Misk Global Forum.

“There is enormous value in opening your mind to the energy of young people. Bringing different generational perspectives to any challenge only enhances the solutions we are able to design and execute,” he said. -he explains.

“As a nation, we design policies that work for everyone, in an open forum for people of all generations to contribute. This sends a very clear message to our young people that nothing prevents them from contributing in a meaningful way to the economic transformation of the country,” he added.

The minister also highlighted his ministry’s role in the Kingdom’s sustainability ambitions under the United Nations’ Sustainable Development Cooperation Framework, signed in June this year and running until 2026.

“It is led by Kingdom government experts who are committed to ensuring the successful implementation of the national SDG agenda,” he added.

“To further strengthen our momentum towards achieving the SDGs, we signed the United Nations Sustainable Development Cooperation Framework in June to accelerate joint efforts to achieve progress on climate and sustainability.”

The framework is one of the main tools for defining cooperation between the UN and the Saudi government on sustainability. Some of the 17 goals the Kingdom is working with the UN to achieve include gender equality, education, affordable and clean energy, climate action, and sustainable cities and communities.

The Minister concluded the interview with advice to the younger generations in their roles of contributing to the Kingdom’s Vision 2030.

“Developing a problem-solving mindset is crucial in today’s socio-economic climate. And we have already seen clear evidence that they have it,” he said.

“Everyone rallied behind the cause (during the COVID-19 pandemic) and responded to the moment because of that sense of belonging that came with their involvement. The young people of Saudi Arabia have shown themselves ready for the challenge,” he said.

“They now face several major challenges, and they will need to develop their resilience and agility to overcome them.” 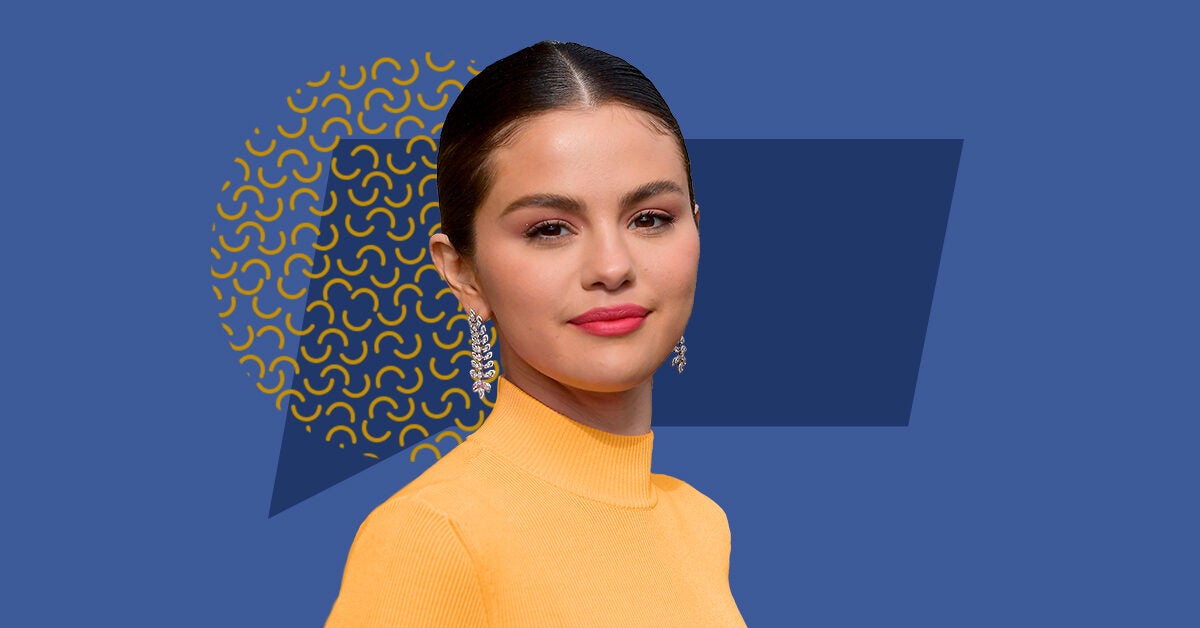