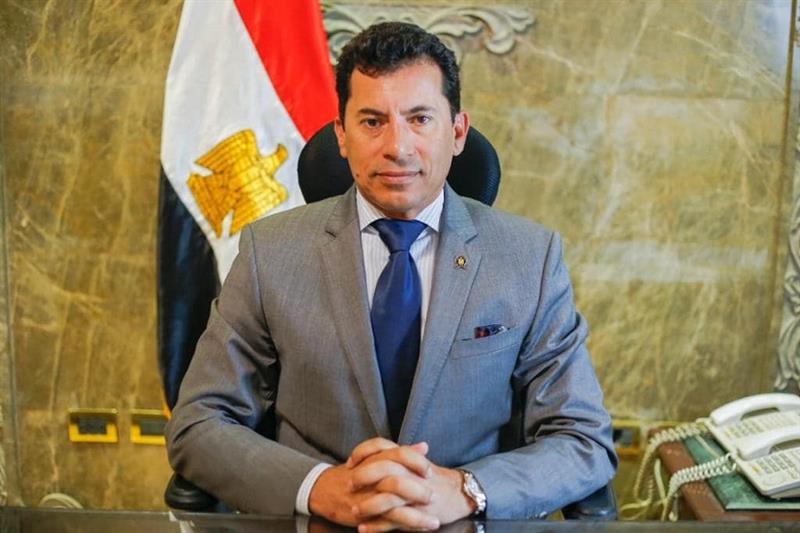 The Ministry of Sports is organizing the event with the aim of sketching out a roadmap for a sustainable future, where the younger generation could actually introduce changes that would bring more prosperity to the motherland.

The ministries of health and housing will take part in a forum, the first of the young people of the New Administrative Capital (CNA), which will begin on Monday.

The event is seen as a good opportunity for participants to exchange views, know-how and constructive ideas.

The forum also aims to encourage the participation of young people in the construction of the new republic.

Health and Population Ministry spokesman Hossam Abdel-Ghaffar said a delegation of young medical professionals will represent the ministry, noting that all sectors will be represented.

This reflects the ministry’s keenness to benefit from such activities involving young people, given their important role in building the new republic, Abdel-Ghaffar added.

He clarified that the Ministry of Health, through its pavilion at the NAC forum, will display the efforts made to modernize the health system in Egypt.

Video footage will be released showing the achievements of the Ministry of Health and how it has implemented the various presidential initiatives, top of which is the “100 million healthy lives” initiative, the spokesperson said.

The NAC authority will represent the Department of Housing in the forum. It will highlight the vital role played by the ministry in the implementation of mega-projects, including the iconic 385-meter tower, the tallest in Africa.

One of these projects is also the “Capital Park”, which is considered the largest central park in the world. 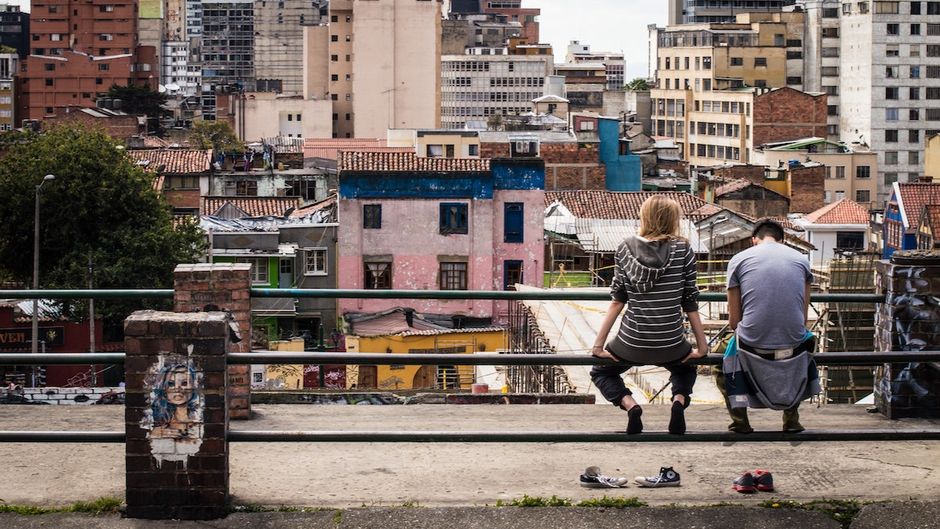