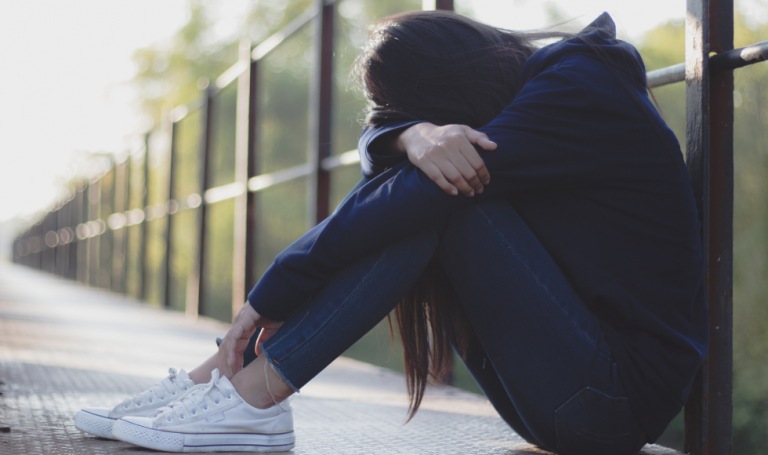 The researchers say the survey data, the first of its kind, could also help shape the response of government agencies and First Nations communities to support vulnerable children and youth.

Investigators used data from 112 off-reserve First Nations youth and 3,334 non-Aboriginal youth aged 12 to 17, all of whom participated in the 2014 Ontario Child Health Study. researchers focused on the level of symptoms, they did not calculate the proportions of First Nations and non-First Nations youth who met the criteria for poor mental health.

“This research is really foundational, as these statistics were previously unknown, and we need to lay the groundwork for future investigations,” said researcher Troy Hill, a First Nations educator and member of the Kanien’kehá:ka Nation (Mohawk ) and an author of the study.

“My main motivation in conducting this research is to promote awareness, to remember who we are, where we come from, and to leave no one behind. It’s about giving back to our community.

“It gives me a real sense of pride that we can begin to look at the key issues impacting the mental health of Indigenous youth and get even more data.

Hill said First Nations youth living off reserve, especially in big cities, face a unique set of challenges. Far from traditional family and community support networks, they are also cut off from their traditional culture, knowledge and healing.

But First Nations youth and adults still suffer from intergenerational trauma stemming from residential schools and the “Sixties Scoop,” when Indigenous children were taken from their families and adopted by non-Indigenous parents.

Compounding these traumas is what the study’s first author, Sawayra Owais, calls the “millennium scoop,” referring to the continued high numbers of Indigenous youth in foster care.

Owais said the findings echo a previous study conducted by her and Hill, which found that offspring of Indigenous parents with mental health issues are at higher risk of experiencing negative outcomes themselves.

“Once we raise awareness and understand the issues, we can hopefully identify targets for intervention and prevent these issues from occurring in children, as well as the transmission of intergenerational trauma,” Owais said.

“If these interventions can incorporate First Nations ways of knowing, such as through family and community interventions to promote healthy child development, then ultimately this can improve unhealthy mental well-being. only of these children, but of all their families.

The authors, including lead author and associate professor Ryan Van Lieshout, said their findings pave the way for the development of strengths-based interventions that include and support First Nations family units, especially mothers, who play a key role in traditional culture.

They said the best approach to promoting mental wellness is one that incorporates both First Nations and Western philosophies around healing.

Interventions based on First Nations ideas of community and family relatedness are also consistent with recommendations made by the 2016 Lancet Commission on Adolescent Health and Wellbeing, which states that such an approach is essential to help young people with mental illness.

“What our team has done is incredible and of fundamental importance as more and more Indigenous people in cities begin to identify with their roots,” Hill said.

“We can walk together, we keep moving forward, we are still here and we are resilient.” 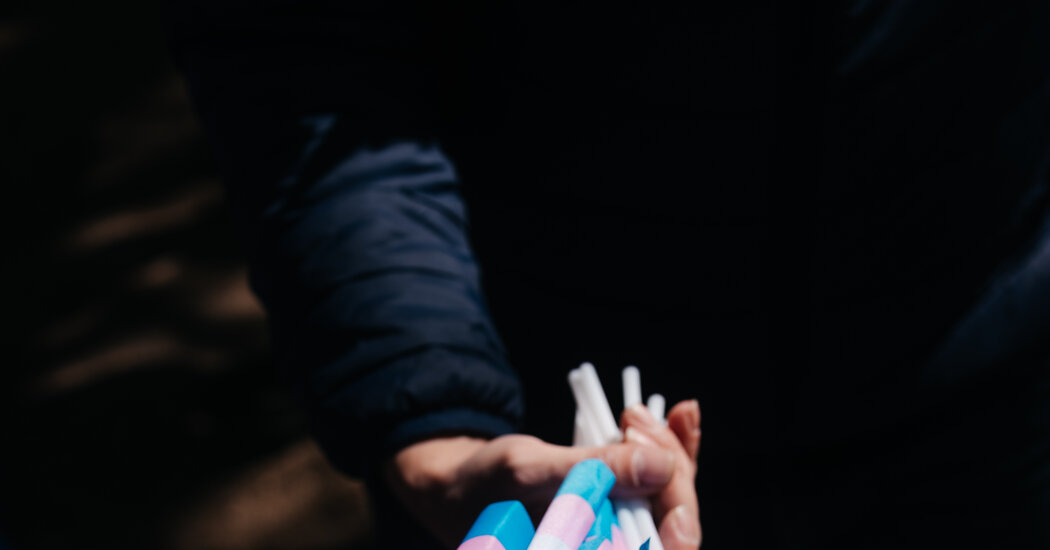