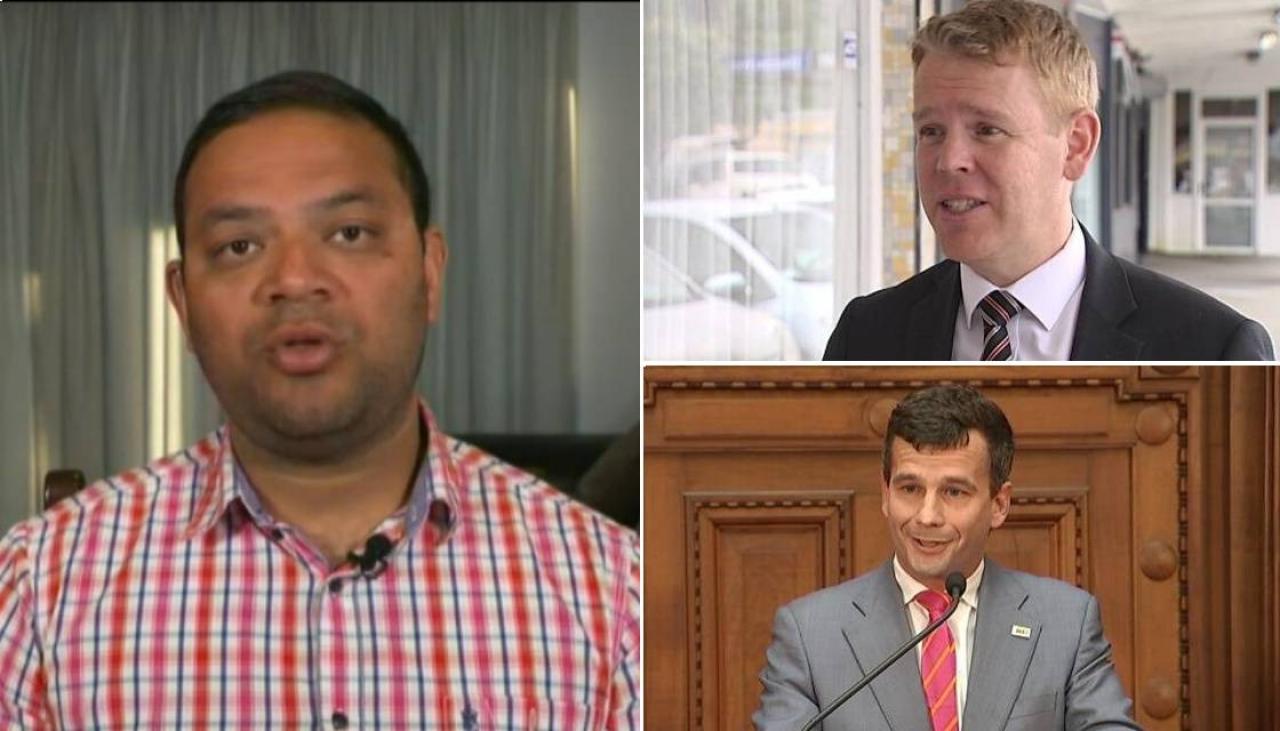 Parmar told AM that young repeat offenders will clearly continue to commit crimes and don’t worry about penalties.

“They’re clearly not going to stop because going to court doesn’t matter to them, the parents clearly don’t care or the adult in the house, but as a retailer or community, we need something now, not two years down the line or five years down the line, but something has to happen now,” he said.

Everglade Four Square owner Kharag Singh, who appeared alongside Parmar on AM, said his store was repeatedly raided.

He doesn’t think the anklets will solve the problem, but instead suggests further therapy for affected children.

“I think a child psychologist needs to be involved and what are the anklets going to do to the child at the age of 11? There has to be an uncle, aunt, parent who love this child causing this havoc,” he told AM.

“I’m not in favor of anklets at 11, to be honest with you, because they’re still kids.”

But Parmar disagreed with Singh, saying the suite of programs unveiled by the government on Tuesday were already in place and not working.

“It’s getting to the point where we’re looking to do something long term, these things will take a while because the problem right now is the same child is in care. They committed the crime tonight, but in my IMHO, within two or three days they’re back on the streets to do it again,” he told AM.

“I think putting a little more tape around the issue isn’t going to help because clearly these agencies were already there trying to help these kids and they haven’t been able to change their minds or ways to operate or get parents to Listen.

“So putting another layer around that, I really don’t think will do anything at all in the short to medium term because these kids are going to be on the streets again.” 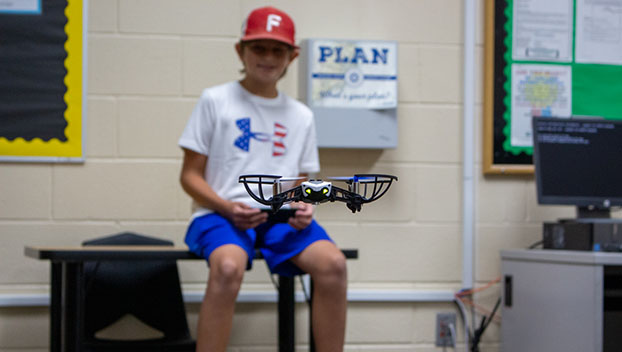