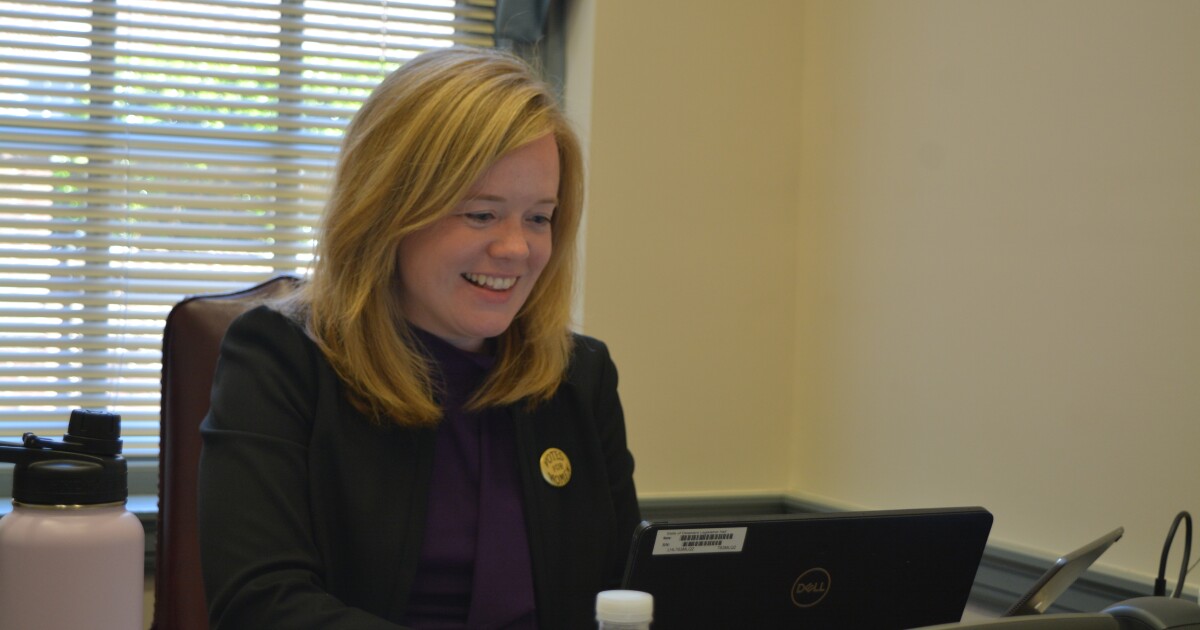 The Department of Child, Youth and Family Services is struggling to fill positions at its youth rehabilitation centers across the state.

Assistant Secretary Steve Yeatman says it can be difficult to get candidates to recognize the generous benefits available to state employees; including health care, paid vacation and a pension

“Sometimes people just look at that dollar amount and it’s not as easy to compete with the dollar amount – however, we’ve done a really good job in this state of increasing the starting salaries of those positions” , Yeatman said.

Youth Care Specialists now receive more than $16.50 per hour. Yeatman wouldn’t mention which companies they compete with, but Amazon’s new warehouse in Newport is just 2 miles from one of its facilities and is offering up to $18.50 an hour .

The department worked with State Senator Kyle Evans Gay on a bill to streamline the application process. If passed, the children’s department could conditionally hire and train employees while they undergo background checks and drug tests.

Evans Gay says the bill is modeled after a similar policy used by the Delaware Psychiatric Center.

“The existence of a similar policy for other facilities demonstrates that it works,” she said. “It demonstrates that this is a process that can be implemented safely and that we can continue to keep employees at a high level and a high vetting process.”

Yeatman says many candidates leave the hiring process early for another job without a lengthy process.

He says the most important thing for applicants is often how quickly they can start getting paid. That would be two weeks earlier.

And Evans Gay says it wouldn’t affect the integrity of youth rehabilitation centers. Staff always start with a two-week training course and only interact with children after that, allowing time for required background checks.

Roman Battaglia is a corps member of Report for America, a national service program that places journalists in local newsrooms.