The CHOGM meeting, chaired by President Paul Kagame of Rwanda, brought together delegations from the fifty-four Commonwealth member states representing heads of government and foreign ministers. His Royal Highness Prince Charles, Prince of Wales represented Her Majesty Queen Elizabeth II, Head of the Commonwealth at the CHOGM meeting in Kigali. Leaders congratulated Her Majesty The Queen on her Platinum Jubilee and for her unwavering commitment over seven decades at the helm of the Commonwealth.

The theme for CHOGM 2022 was “Delivering a Common Future: Connect, Innovate and Transform”, highlighting the work of the Commonwealth family in achieving our shared goals of protecting natural resources and increasing trade. Member States participated in high-level discussions under the three thematic areas “Democracy, Peace and Governance”, “Sustainable and Inclusive Development” and “Post-COVID-19 Recovery”.

During the CHOGM meeting, Heads of Delegation highlighted the importance of connecting, innovating and transforming in order to facilitate a full recovery from the COVID-19 pandemic, achieve the 2030 Agenda and respond. to conflicts and crises in order to increase resilience. and progress in the Commonwealth.

Addressing the sessions, Foreign Minister Peris stressed the importance of strong institutions to recover from the economic difficulties the world is currently experiencing. Describing the current shortages of fuel, food and medicine etc. as one of the most difficult situations facing Sri Lanka since independence, Minister Peiris thanked all the nations that have helped the country to this critical moment.

Minister Peiris said that in addition to economic reforms, Sri Lanka was committed to undertaking the necessary political reforms, especially to integrate the voice of young people in governance and the parliamentary process.

The CHOGM meeting admitted the Gabonese Republic and the Togolese Republic into the Commonwealth as new members and reappointed the current Secretary General Patricia Scotland QC to complete her second term. The leaders adopted 3 documents, namely the Commonwealth Call to Action on Living Lands, the Declaration on Sustainable Urbanization and the Kigali Declaration on Child Care and Care Reform.

The sessions were also attended by United Nations Under-Secretary-General Amina J. Mohammed and World Health Organization (WHO) Director-General Dr. Tedros Adhanom Ghebreyesus, who presented perspectives from their organizations. and offered ideas for greater inter-organizational collaboration on issues of importance to Commonwealth countries.

The next Commonwealth Heads of Government Meeting will be hosted by Samoa in 2024. Minister Peiris held a series of bilateral meetings with his counterparts from several Commonwealth countries on the sidelines of the CHOGM meeting. 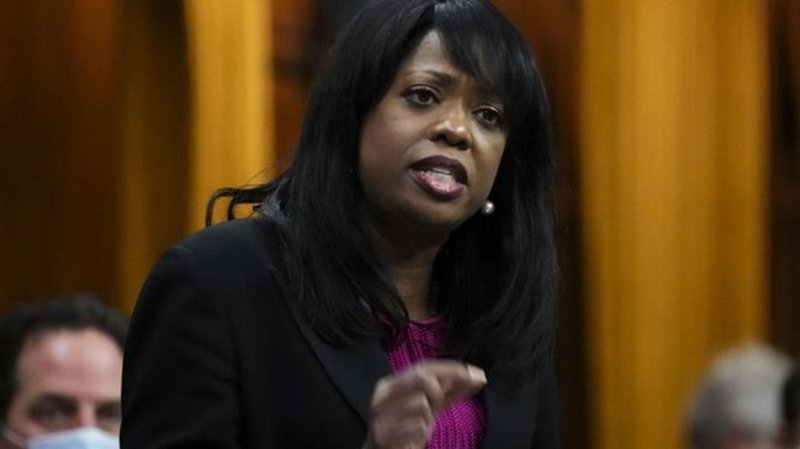