FARGO — The middle school student arrived at a youth basketball camp during Roger Maris All-Star Week last year, but wasn’t playing. It didn’t take long for the organizers to realize the problem.

All the kid had on his feet were flip flops.

“He literally had no shoes,” said Joel Vettel, manager of strategic community partnerships for Sanford Health.

This may have been the start of a conversation with the Maris family in planning for the second annual event, scheduled for June 13-19 at various locations in the Fargo-Moorhead area.

The result was the advent of the Roger Maris Youth Academy, which, in conjunction with the Fargo Boys and Girls Club, will host 30 local middle school students and mentor them for a year. This thought originally started as a one-day event, but Vettel said it was obvious one afternoon was not enough.

“We do things for a lot of kids,” Roger Maris Jr. said, “but we felt like the kids who didn’t have the opportunity that other kids had, we could do something more through education and life skills and put them on a different path.

The Boys and Girls Club is developing the year-long program which will include a partnership with the Fargo Moorhead West Fargo Chamber of Commerce to expose children to various businesses. It will be funded from a portion of the sponsorship dollars raised by the Maris event.

Like last year, Sanford Health absorbs all expenses with money raised for the Roger Maris Cancer Center and local youth development. The plan for the Youth Academy is to have all 30 children graduate at the following year’s event.

It’s part of transforming the long-running Maris Golf Tournament that began in 1985 into a more community-based approach. Additionally, the hope is to bring Maris All-Star Week to national exhibition status, with the Cancer Center a national destination for treatment.

“We have great ideas and plans to try to grow this thing,” Maris Jr. said.

Planners have added softball to the lineup of youth clinics that include basketball, football, baseball, golf and hockey. Each clinic is free and will be led by local high school and college coaches.

In the case of last year’s hockey clinic, a few NHL players showed up thanks to Matt Cullen, who will return as one of the famous athletes to work in youth camps with Brock Lesnar, Kent Hrbek, Paul Molitor and Chad Greenway.

“I always thought we could do more to make it bigger and more community-based,” Maris Jr. said. “Dad played baseball, so baseball was an avenue we could branch off into. We sat down with Sanford, started brainstorming ideas on how we could make things more community-oriented than golf. The natural thing was to take the asset we had and make it into something bigger and better. 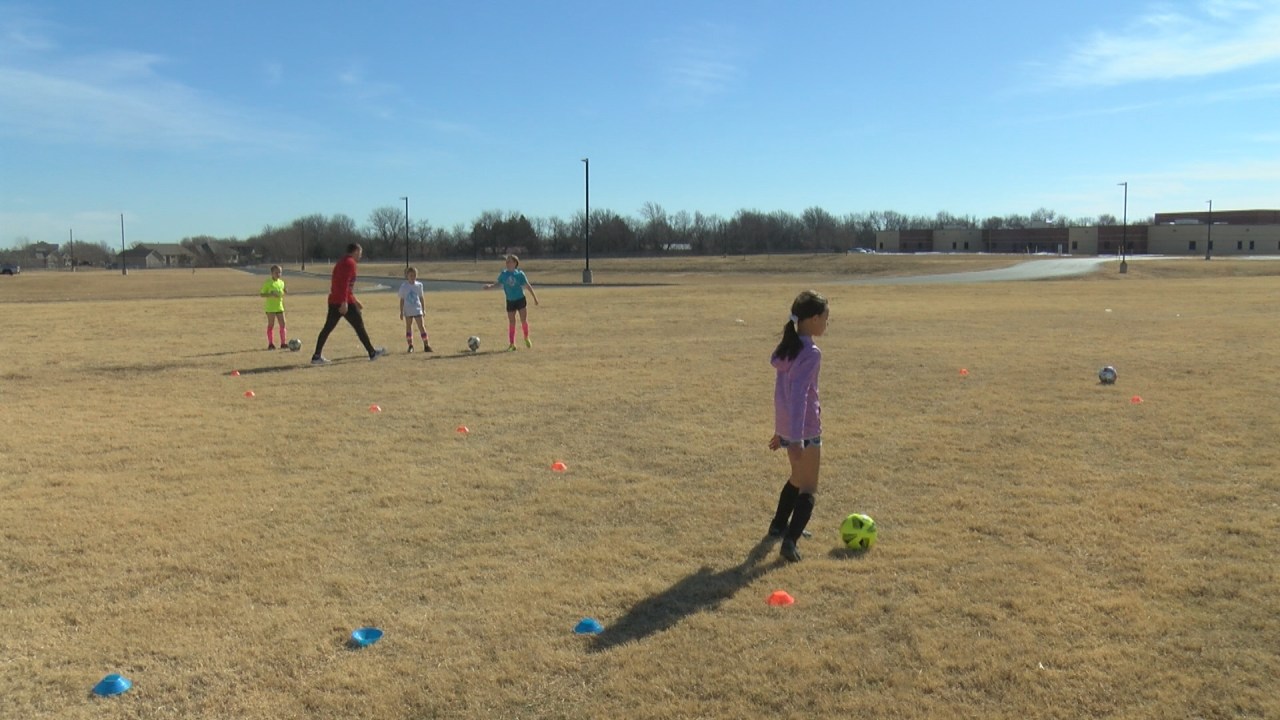 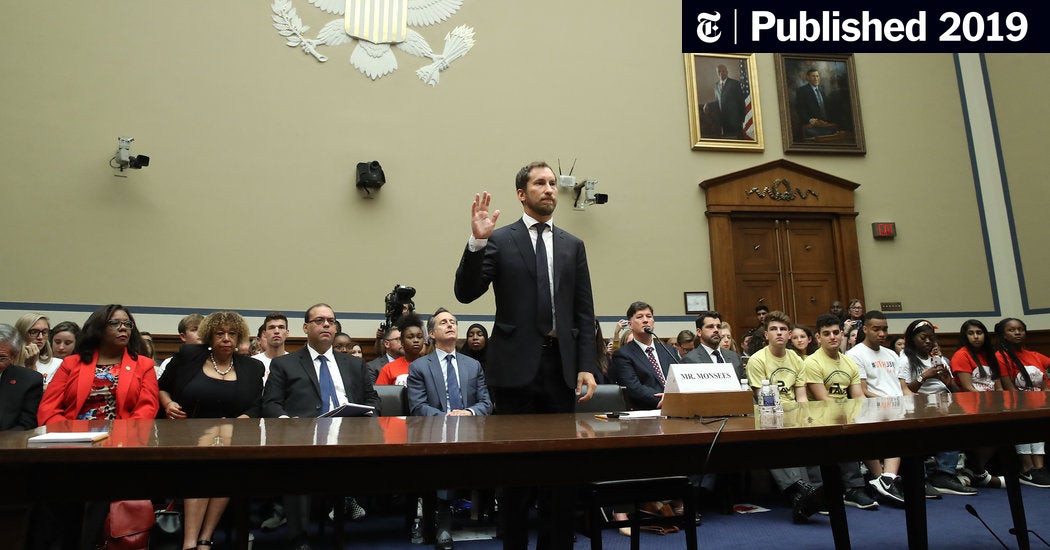