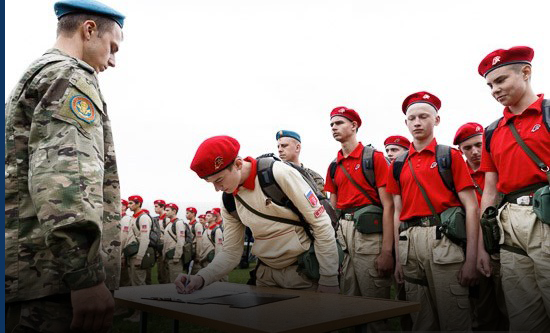 On August 16, the Serbian Interior Ministry closed the “Zlatibor” youth camp, where 44 teenagers (aged 14-23) had learned a wide range of paramilitary skills, including wilderness survival techniques, first aid, martial arts and basic handling of various weapons and explosives. The camp, located in western Serbia less than ten miles from the Bosnian border, featured Russian and Serbian war veterans giving instruction in what organizers described as “patriotic education”. Interior Minister Nebojša Stefanović explained that the measures taken by the authorities to shut down the site were a countermeasure against “child abuse and public unrest” (Korrespondent.net, August 17). In response, Željko Vukelić, president of the Society of Veterans of the Yugoslav War, assured that “the camp had nothing to do with the militarization of youth”. He claimed that the Serbian Defense Ministry – which has not publicly commented on the matter – had been fully briefed on the initiative. Vukelić also noted that the idea of ​​the camp and its organizational aspects were fully supported by the Russian Embassy in Serbia (Azattyk.org, August 18). Yet the so-called “tranquility” of the enterprise has been undermined by a statement from one of its main organizers, the ultra-conservative writer and Cossack leader Valery Shambarov. Specifically, he said that the main purpose of the Zaltibor camp was “to teach young people how to become true warriors and defenders of the fatherland” (Delfi.lv, August 17).

The incident sparked a negative reaction in various sections of Serbian society. The Serbian blogosphere and online social media users have accused the Russian side of “harbouring radicals” and “preparing terrorists” in the country “under the shield of brotherhood”. The level of tension has become serious enough to require the intervention of Serbian President Aleksandar Vučić, who declared that “Serbia does not need these types of camps […] it is not Serbia we want to be proud of” (Senica.ru, August 18).

In fact, the controversy surrounding the events in Zaltibor is just one episode among a myriad of similar incidents in the Balkan region and beyond. Born in Russia and spread abroad, the idea of ​​organizing “patriotic youth camps” represents a two-tiered “hybrid” strategy for Moscow, based on proselytizing among young people (fuelling pro-Russian sentiments and anti-Western) and the transmission of skills and knowledge on subversion. actions in non-linear military operations.

The international beginnings of this strategy date back to 2009, when two Russian organizations, Stiag and the Kosovo Front (Kosovski Front)—began to cooperate with the Serbian nationalist organization The Patriotic Front, made up of veterans of the Yugoslav conflict. The trainings of the young people who took part in them were organized by Russian Cossacks and included simulations of subversive and non-linear clashes (Zema.su, accessed October 21, 2018). The initiative managed to acquire land in the autonomous province of Vojvodina (northern Serbia), on which it built “permanent facilities [to] attract youth organizations from Russia, Ukraine, Belarus, Kazakhstan and other countries” (Srpska.ru, March 12, 2009).

The idea gained new momentum in 2015/2016, when military and patriotic “education” became one of the main priorities of the Russian state. This policy resulted in the adoption of the government program called “Patriotic education of citizens of the Russian Federation for 2016-2020” (Government.ru, December 30, 2015). Moreover, this materialized in the creation of the so-called Yunarmia (Youth Army), an organization directly sponsored by the Russian Defense Ministry and personally promoted by Defense Minister Sergei Shoigu (see EDM, November 9, 2016; June 29, 2017). At the right time, the Yunarmia is now extending its outreach to Armenia, Tajikistan, Serbia, Slovenia and the breakaway Georgian region of Moscow-backed Abkhazia (Icds.ee, June 8, 2018).

This set of measures effectively made the “patriotic” youth organizations (the total number in Russia could exceed 2,000) one of the main tools of Russian “soft power” abroad (Krymr.com, August 24) . In addition to Serbia (and the Balkans more broadly), the European Union and the United States have seen active militarized youth camps (closely linked to Russia) appear on their territory. In Latvia, the authorities reportedly decided to ban all contacts between Latvian nationals and Russian-based “patriotic youth camps” after learning that young Latvians from the Russian diaspora had attended a camp in Russia coordinated by former military intelligence operatives (RIA Novosti, May 3, 2018). In the United States (Sacramento, California), local young people from the Russian diaspora were offered a “young warrior course”. Moscow-linked groups held similar paramilitary training for youths in the states of Washington and Oregon, where so-called “sports-patriotic camps” operated actively between 2012 and 2015 (Slavicsac.com, August 25). 2017). Interestingly, both in the Balkans and in the West, the key role in forming and imparting “patriotic education” was assigned to various Cossack units/associations (Kazak-center.ru, December 7, 2009).

Soft power and propaganda present only one aspect of the multiple challenges posed by the spread of Russian-sponsored youth camps/organizations in the Balkans. Indirect corruption, the militarization of youth and the development of links with criminals and mercenaries are another part of the picture. Namely, “the Zlatibor affair” brought to light the personality of Milan Stamatović, one of the leaders of the Serbian nationalist-conservative People’s Party and godfather of the youth camp in question. Stamatović is known for his open opposition to the North Atlantic Treaty Organization (NATO) and the EU as well as his close relations with various Russian companies (Blic.rs, May 15, 2015). He is also one of the main ideologues and promoters of the “liberation of Kosovo from occupation” (Rs-lat.sputniknews.com, March 24, 2017).

A second noteworthy aspect is related to the creation, in the town of Kator, in Montenegro, of the so-called Balkan Cossack Army (BCA), led by Cossack General Viktor Zaplatin (a Russian “volunteer” who fought in the Balkans, Abkhazia and Transnistria in the 1990s). In his own words, Zaplatin “has been working in Serbia as a representative of the Russian Federation for sixteen years.” The BCA has established close ties with the Russian Union of Donbass Volunteers (UDV), the Night Wolves biker gang (itself close to Vladimir Putin) and the Serbian Orthodox Church (Srpska.ru, September 12, 2016) . At the opening ceremony of the BCA in Kator, representatives of the UDV sent “greetings from Donbass” and spoke of a “wide range of possibilities [for cooperation](Svoboda.org, October 3, 2016). This particular combination of veterans (Serbs and Russians), Kremlin-linked radical bikers, mercenaries (and members of private military companies – PMCs) as well as Orthodox clergy plays a key role in promoting the “Russian world”. (Russkiy Mir) in the Balkans, particularly targeting local youth. 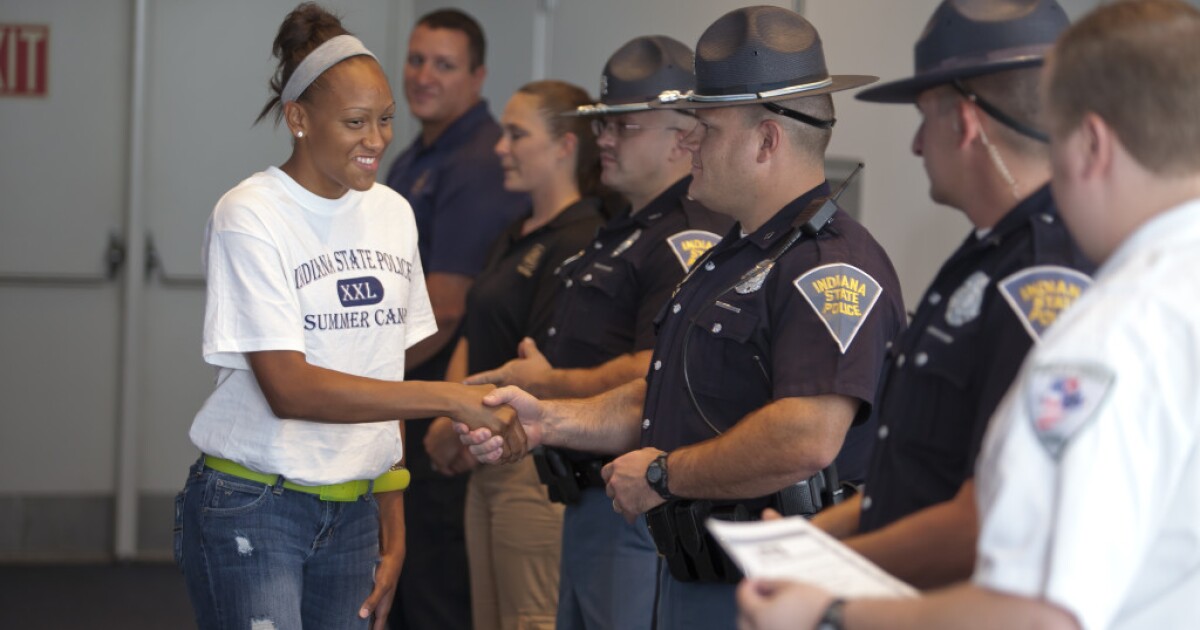 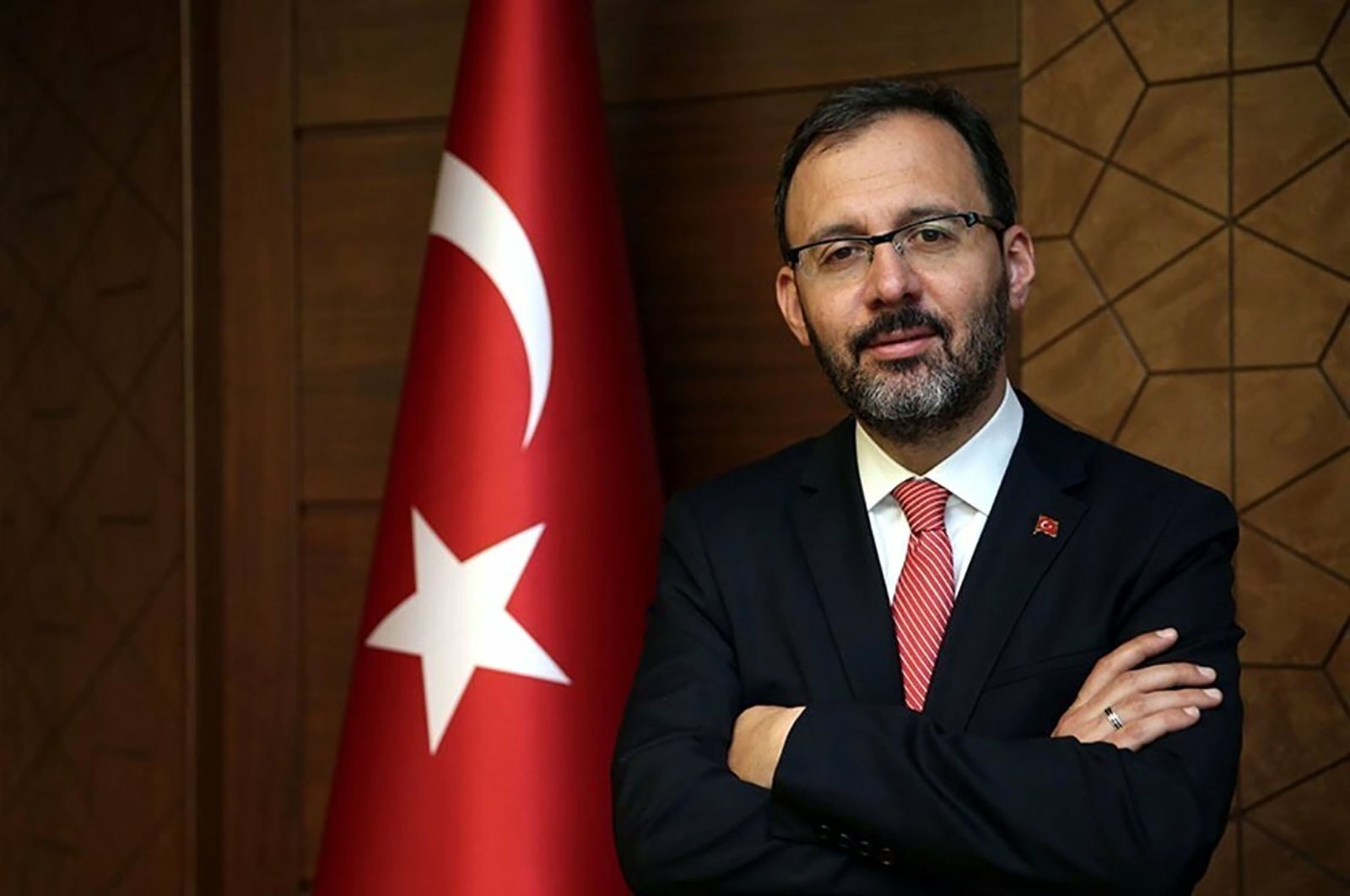