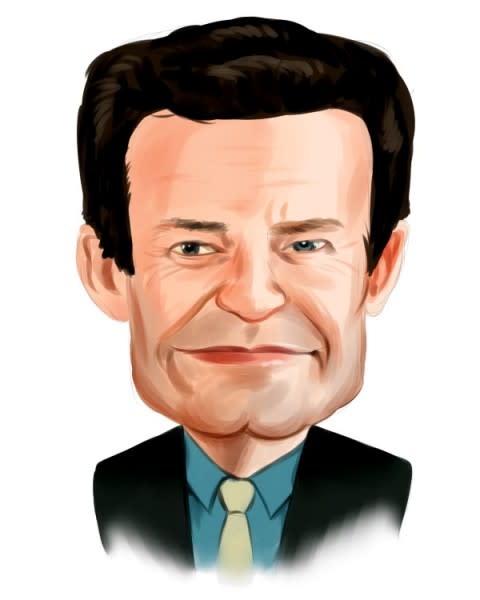 According to the official spokesperson for the CBDT, the research operation took place on October 6 at a large pharmaceutical group based in Hyderabad and the unaccounted for revenue discovered is estimated at around Rs 550 crore so far.

This pharmaceutical group is engaged in the manufacture of intermediates, active pharmaceutical ingredients (APIs) and formulations. The majority of the products are exported to foreign countries like the United States, Europe, Dubai and other African countries, he said.

The official further informed that the search operation had been carried out in approximately 50 locations in 6 states. During the searches, hiding places were identified where the second set of accounts and treasury books were found.

Prosecution evidence in the form of digital media, USB drives, documents and other items were found and seized. Incriminating digital evidence was gathered from the SAP @ ERP software maintained by the group of assesses.

Problems related to the differences in purchases made with fictitious and non-existent entities and to the artificial inflation of certain expenditure items were detected.

In addition, evidence of cash payment for the purchase of land was also found and various other legal issues were also identified, such as personal expenses recorded in the company books and land purchased by related parties in below the government registration value.

During the search, several bank lockers were found, of which 16 were exploited.

Further investigations and quantification of the undisclosed income detected are ongoing. (ANI) 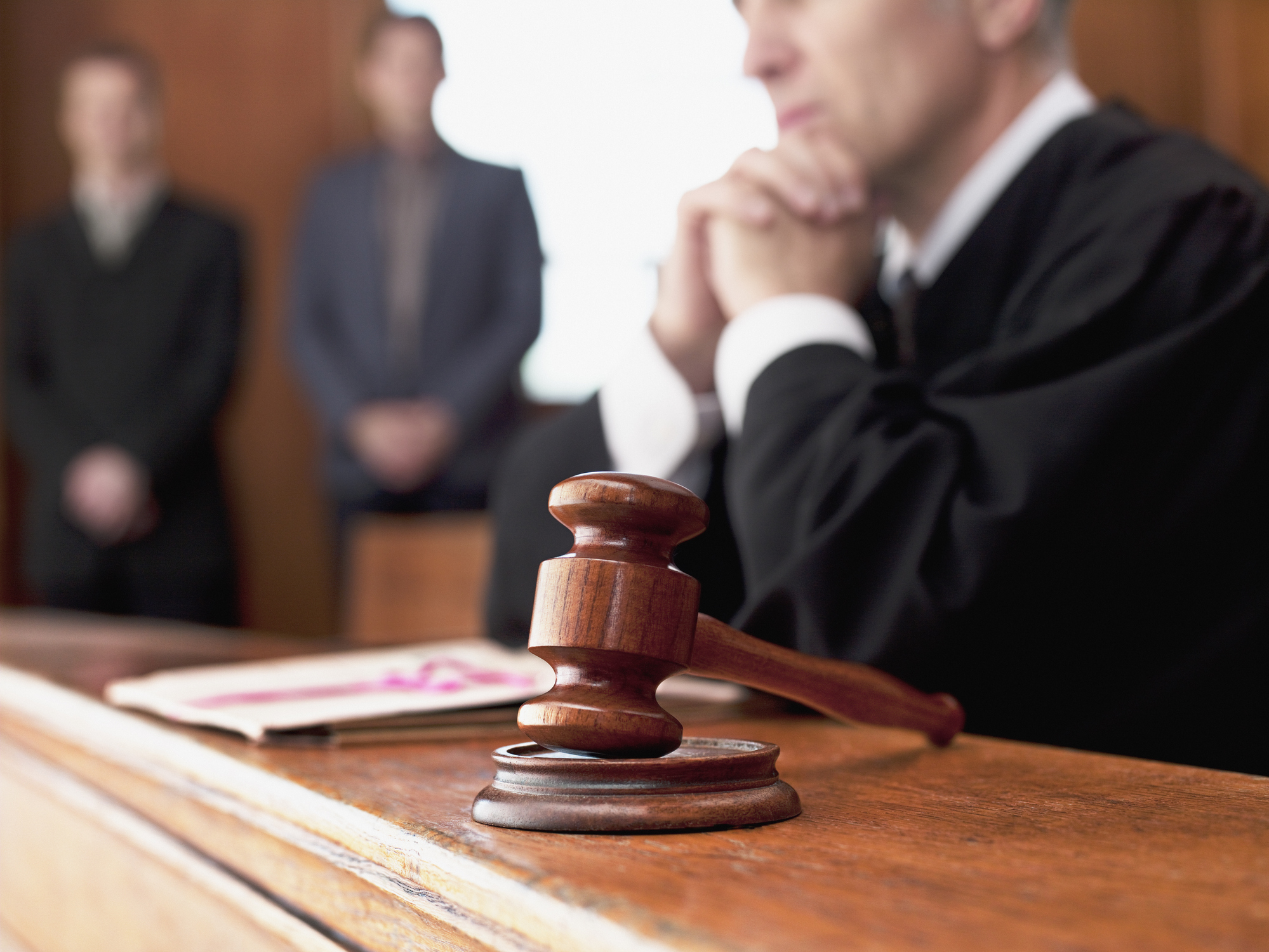