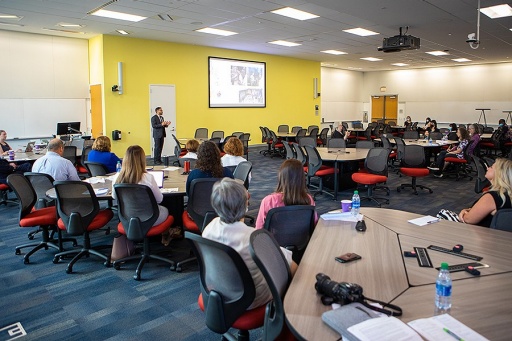 There are approximately 18 million young New Americans and refugees living in the United States. For health care providers, social workers, and others who interact with this population, understanding how to talk to them and how to promote a holistic approach to health to help them is essential. thrive as individuals and in the community.

More than 150 people spent a recent Saturday learning and getting to know each other in an effort to achieve these goals as part of the eighth annual New American and Refugee Health Summit in Western New York. held at the Jacobs School of Medicine and Biomedical Sciences. Attendees included health care providers, social workers, academics, students, and representatives of organizations that work with the New American and refugee population.

“Today’s summit is an opportunity to bring our attention to new Americans and refugees displaced from their peoples and places,” said Alex Judelsohn, Community Excellence Programs Manager at UB on global health equity, noting that refugees are people who are forced to flee their home country to escape persecution. The phrase “New Americans” was added to this year’s summit in recognition that some refugees may not be comfortable being defined as such.

“New Americans bring unique perspectives, ideas and energy to their communities,” Judelsohn said when hosting the event. As of 2021, Buffalo’s refugee population came from Afghanistan, Burma, Democratic Republic of the Congo, Iraq, Sudan, and Ukraine.

A UB alumnus who is currently pursuing doctoral research at the University of Michigan on the willingness of city governments to help refugees prosper, Judelsohn described some of the challenges facing young refugees and new Americans, such as that the balance between several identities, different experiences compared to older people. generations and navigating a whole new school environment.

A holistic approach to health calls for caring for physical and mental health, a sense of cultural and social belonging, connections to people across generations, and opportunities to live fully, Judelsohn said.

In his keynote address, Dilli Gautam, Michigan Bhutanese Community President and Associate Director of Community Engagement at Bethany Christian Services, explained why the communication approach providers are taking with young New Americans’ issues and refugees and the difference between helping and empowering.

“Helping is condescending. To help them is to make them dependent on you,” said Gautam, who spent 16 years in a refugee camp in Nepal from age 3 to 19 with her parents before immigrating to the United States, where they settled. resettled in Grand Rapids, Michigan. “To empower is to make them dependent on themselves. If you empower them, you will teach them, you will equip them on how to help themselves and their community.

Gautam spoke of the journey of a 10-year-old refugee he worked with in Michigan. The child walked from Eritrea to Yemen, then took a boat to Ukraine and finally arrived in the United States.

“He has more experience at 10 than I did as an adult,” Gautam said. “If you, as a health care provider, talk to them as a young person, they think you are patronizing them. Given the responsibility of the young person’s journey, I would much rather have providers speak to this individual as an adult, because I can’t even imagine that journey.

Gautam added, “When it comes to the New Americans, we have to analyze their journey and the struggle they went through. We have to analyze the responsibility they have. These young people earn money and send money back to their parents, so they are adults in their household. We must recognize this fact.

While one would expect young New Americans and refugees to have higher depressive symptoms than their non-immigrant peers, Gautam’s research found the opposite, at least during the high school years.

“The perception we have is that young refugees should have high depressive symptoms, but in high school they are with the same group of friends who have the same trauma and share the same journey. They find that belonging. They find solace in each other,” he said.

After high school, however, depressive symptoms skyrocket because that sense of belonging is no longer there, Gautam said.

Preventive care is also a new concept for many young New Americans and refugees. In a refugee camp, or when fleeing violence in their home country, survival is the top priority, not dental or medical care, Gautam said.

“The very reason we became refugees is because we fought back in our home country,” he said. “When we immigrate to the United States, we choose not to defend ourselves, knowing that what happened was in the past. You are their advocate.

Isok Kim, Associate Professor at the School of Work, moderated a discussion on “Moving from Stereotypes to Reality: Mental Health in Refugee Youth”. Young refugees are too often misunderstood by mental health professionals due to preconceptions about refugee identities and perceptions, Kim said. He stressed the need to end stereotypes and instead focus on the reality of mental health and the experiences of refugees and young new Americans.

Attai, a research coordinator for the U.S. Department of Veterans Affairs who earned three degrees from UB, shared a story about treating young refugees and New American communities as a monolith and why it’s important to consider social determinants of health in definitions of well-being.

Panelists also noted that greater diversity of faculty and staff in schools and universities would alleviate many of the concerns of young refugees at school.

In a panel on culturally appropriate healthcare, Jessica Scates, coordinator of equity, diversity and inclusion initiatives at the School of Dentistry, noted that mental health screening tools are not not always culturally sensitive and, therefore, may not capture the reality of refugee and new American youth experiences and mental health issues.

An afternoon workshop on learning for 1.5 generation refugees – those who immigrated to a new country before or during their teenage years – featured Fardowsa Nor, Clinical Outcomes Coordinator for Jericho Road. Nor discussed the untapped potential and underappreciated challenges these refugees face, including the reversal of the roles of youth and parents, and the need to navigate American systems with which their parents are unfamiliar. 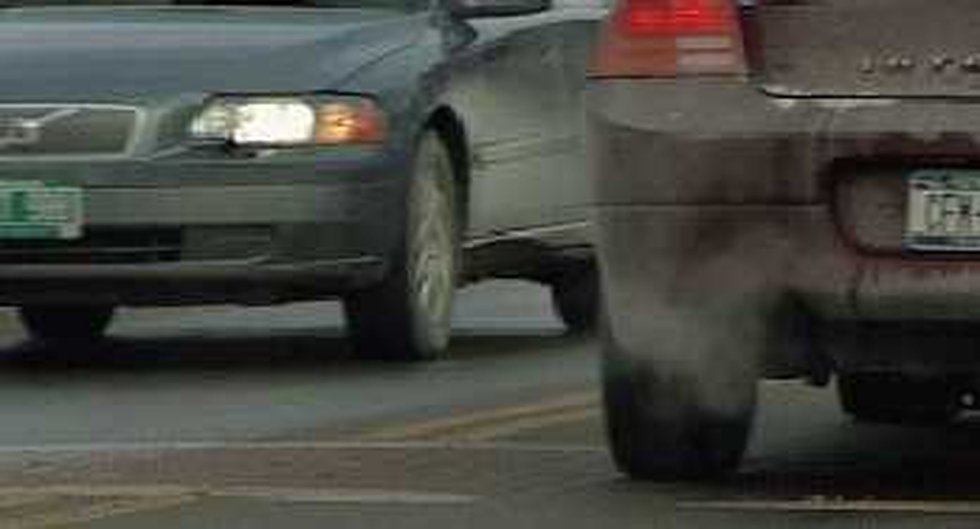 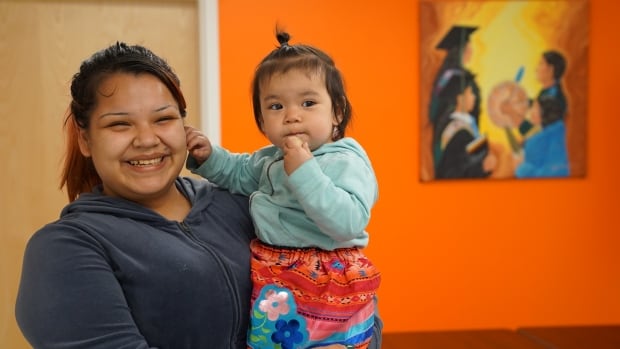 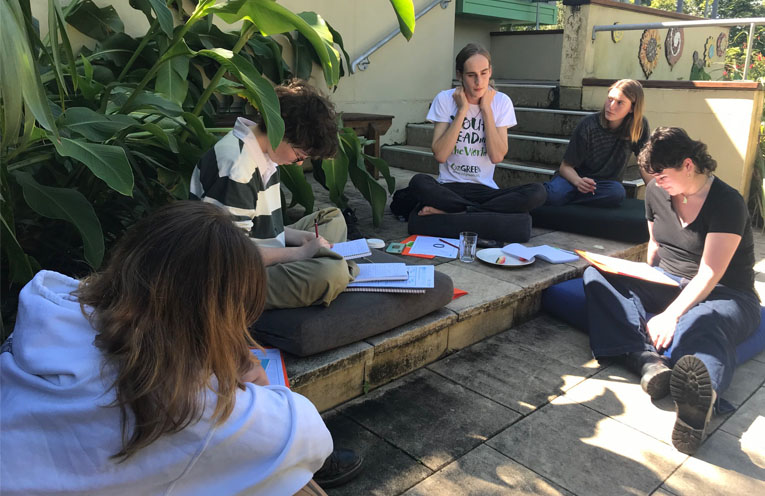