The territory’s Labor government is breaking the cycle of juvenile delinquency through early prevention and diversion programs.

Families, housing and communities in the territory are developing an accelerated family support program to prevent children from being detained.

The territory’s Labor government is breaking this cycle by raising the minimum age of criminal responsibility from 10 to 12, with the legislation to be debated in parliamentary sittings in November.

From January to November of this year, 591 young people participated in youth diversion programs, and evidence shows that 60% of young people will not re-offend.

Currently, the government works with 19 providers in 60 communities to provide:

Back on track – a program that helps young people make safe and responsible decisions to divert them from the youth justice system. Camps – Early intervention programs that are offered across the country and are designed to reduce offending behavior and enhance cultural connections. Restorative Conference – provides a forum for victims of crime to speak with youth so they can understand the impact of their offending. The Territory Government is also investing $40 million over the five coming years to provide early parenting support programs.

Over the coming months, government agencies and service providers will continue to work together to expand these programs and improve the response to specifically target children 11 and under and their parents when they show signs of risky behavior. .

The government is also working to increase accommodation options for children who cannot be immediately returned safely to their homes.

“Youth diversion is an important strategy to ensure that young people are held accountable for their actions and have the opportunity to change their behaviour.

“This government understands the evidence – the earlier a child enters the justice system, they are more likely to re-offend. All children in the Territory deserve a chance at a fulfilling life.

“The Territories deserve to feel safe and that is why we are focused on positive generational change that will benefit our children, their families and the wider community. »

“We focus on increasing parenting responsibility to ensure that parents support their children and change their own behaviors which can often contribute to youth delinquency.”

/Public release. This material from the original organization/authors may be ad hoc in nature, edited for clarity, style and length. The views and opinions expressed are those of the author or authors. See in full here. 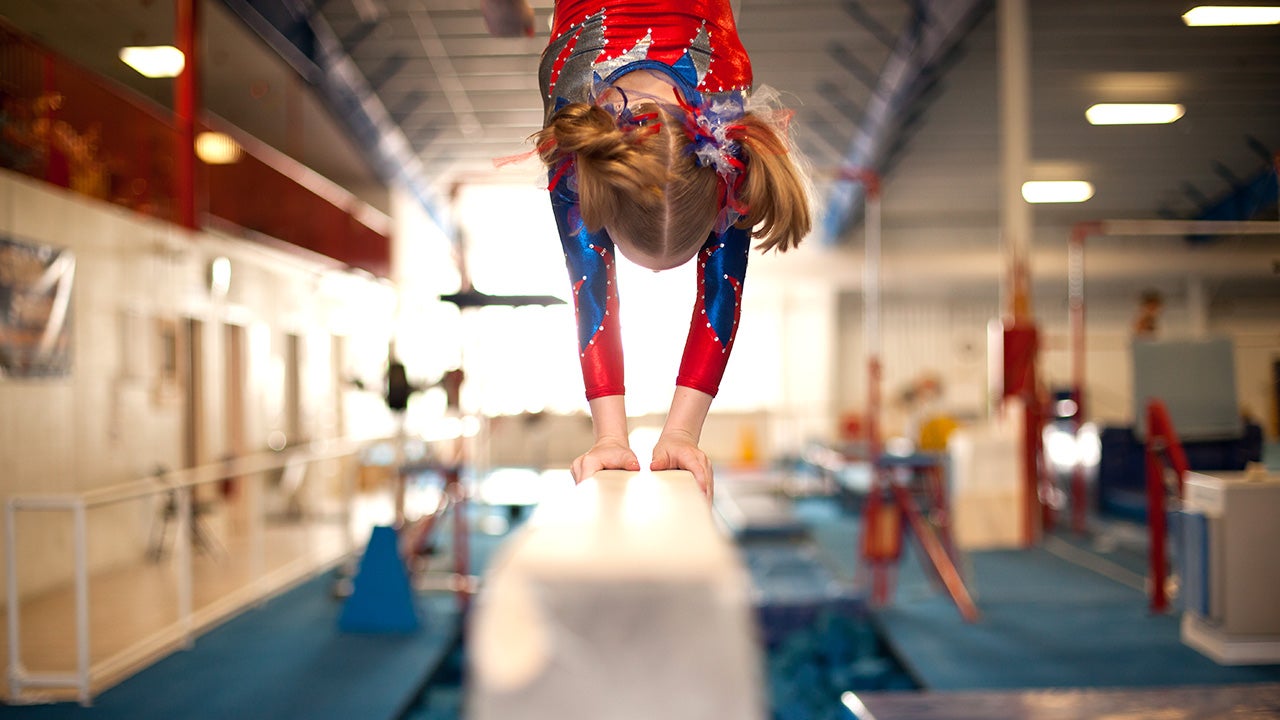 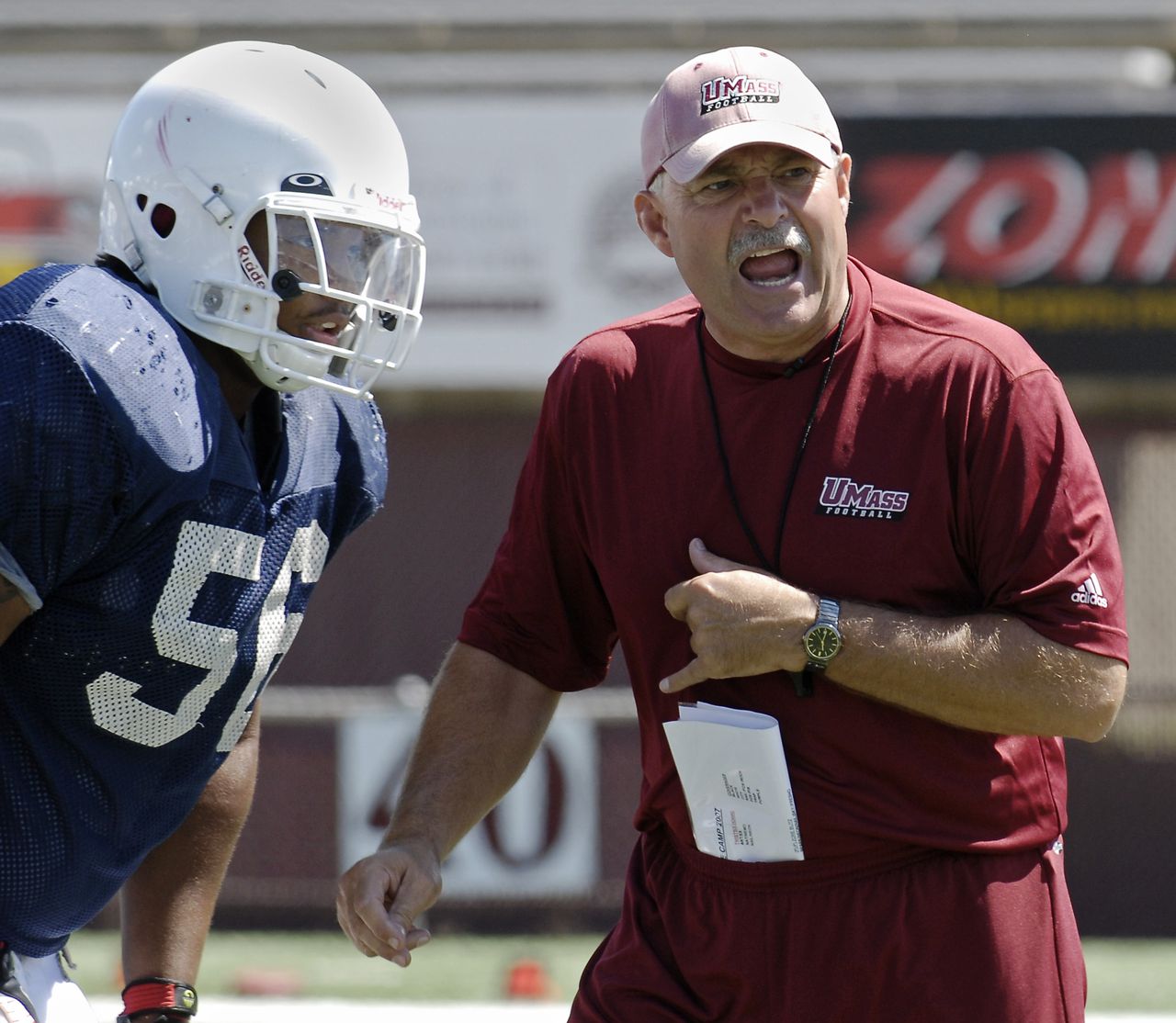