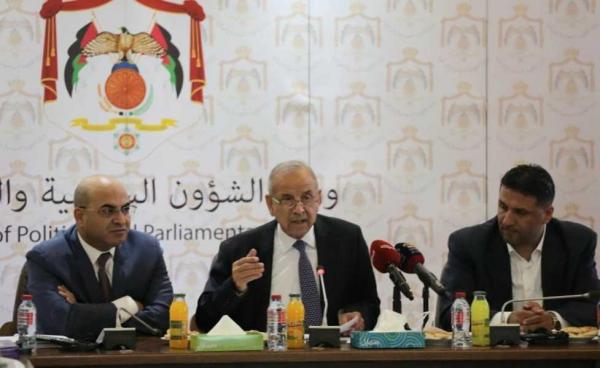 The meeting is part of the drive of the Ministry of Political and Parliamentary Affairs to align the programs and activities of international bodies with the findings and recommendations of the Royal Committee for the Modernization of the Political System (RCMPS), in particular with regard to the women’s and youth sectors. , according to its press release.

Krishan said that the political participation of women and youth was one of the main objectives of the government, which have been reinforced by the recent constitutional amendments, which dedicated separate articles to the empowerment of women and youth for the first times in the history of Jordan.

The ministry’s executive plan to implement the DRM outcomes has been approved by the Cabinet and circulated to all relevant ministries and institutions, he said.

The program, he noted, aims to transform the recommendations of the RCMP on the political and economic empowerment of young women into action plans and programs for the departments concerned until their implementation, within the framework of the government’s commitment to achieving RCMP results.

Executive plans have been prepared for each ministry to address these recommendations, he said.

The government, he said, seeks to implement DRM content, in cooperation and partnership with international and local civil society institutions, in a way that contributes to enhancing the participation of women and young people into Jordanian political life and to stimulate program-based partisan work.

Additionally, Krishan underscored the department’s commitment to implementing its plan to enhance RCMP outputs and increase citizen participation in politics, especially youth and women, within a accurate.

This plan includes a series of activities to be implemented and aims to define a set of media materials aimed at raising public awareness of the legislation governing political life, the statement added.

Calling on international institutions to support the implementation of the recommendations of the RCMP, he said that this future effort would be implemented by intensifying their programs and projects, aimed at stimulating engagement in political parties, in particular young people and women and to adopt the ideas presented in the plans of the ministries in this regard. 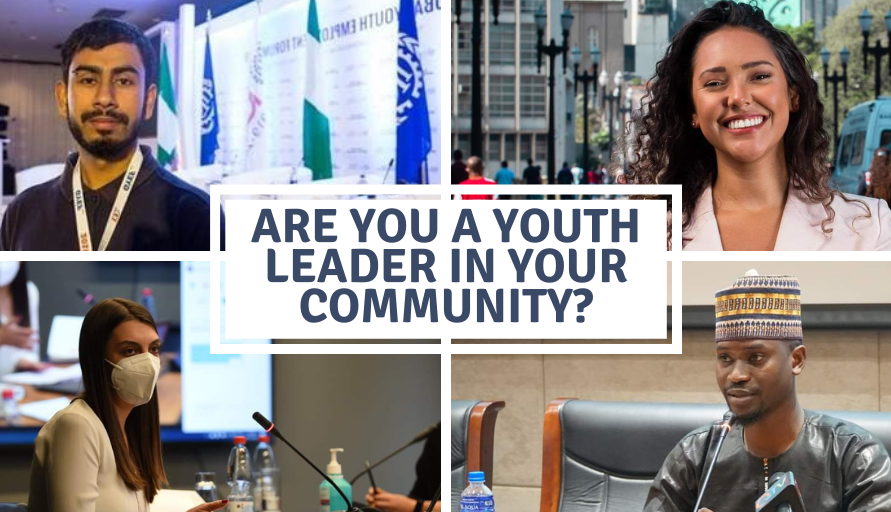