Prime Minister Narendra Modi, who turned 72 today, advised the country’s youth to excel in their studies. He gave the mantra of ‘skills, retraining and upskilling’ to young people and also advised them to be aware of new developments happening in their field of work.

“What you have learned today will surely become the basis of your future, but you must improve your abilities according to the future. So, when it comes to skills, your mantra should be competence, retraining and keep an eye on what newness is happening in whatever field you are in,” Prime Minister Modi said.

The Prime Minister was addressing the Kaushal Dikshant Samaroh of the Industrial Training Institutes (ITIs). The event was virtually attended by more than 40 lakh students.

With the expansion of technology in the country, the Prime Minister also gave insight into the changing nature of jobs in the future.

“In addition to skill development, it is equally important for the youth to have soft skills. In ITI, emphasis is placed on it. It is through the efforts of the government that today India has quality and diverse skills,” he said.

Prime Minister Modi also claimed that the new education policy promises more skills-based education in institutions and specific skills courses will be introduced in schools. He also informed that more than 4 lakh seats have been added to ITIs in the past eight years and the government will open more than 5,000 skill centers to promote skill development at school level.

He also specified the crucial measures taken by the government for the development of skills of ITI students.

“Government has made another decision for ITI students which benefits all of you. Students who come to ITI after passing 10th class easily receive the 12th pass certificate through National Open School. studies. There is a special provision for the recruitment of students undergoing ITI technical training in the army. They will also have a chance in the army,” he said.

“When the young person comes out equipped with skills, they also have an idea in their mind on how to start their work. To support this spirit of self-employment, today you also have the power of programs like Mudra Yojana, Startup India and Standup India, which provides unsecured loans,” Prime Minister Modi added.

“Job opportunities increase with the expansion of technology in the country. When the country extends optical fiber to every village and opens thousands of joint service centers, opportunities are created for students who leave ITIs” , did he declare.

To mark the Prime Minister’s birthday, the Bhartiya Janata Party (BJP) is organizing various programs across the country. The party has planned an extensive 16-day program observed as Seva Pakhwara (fortnight of service) from September 17 to October 2.

* Thank you for subscribing to our newsletter. 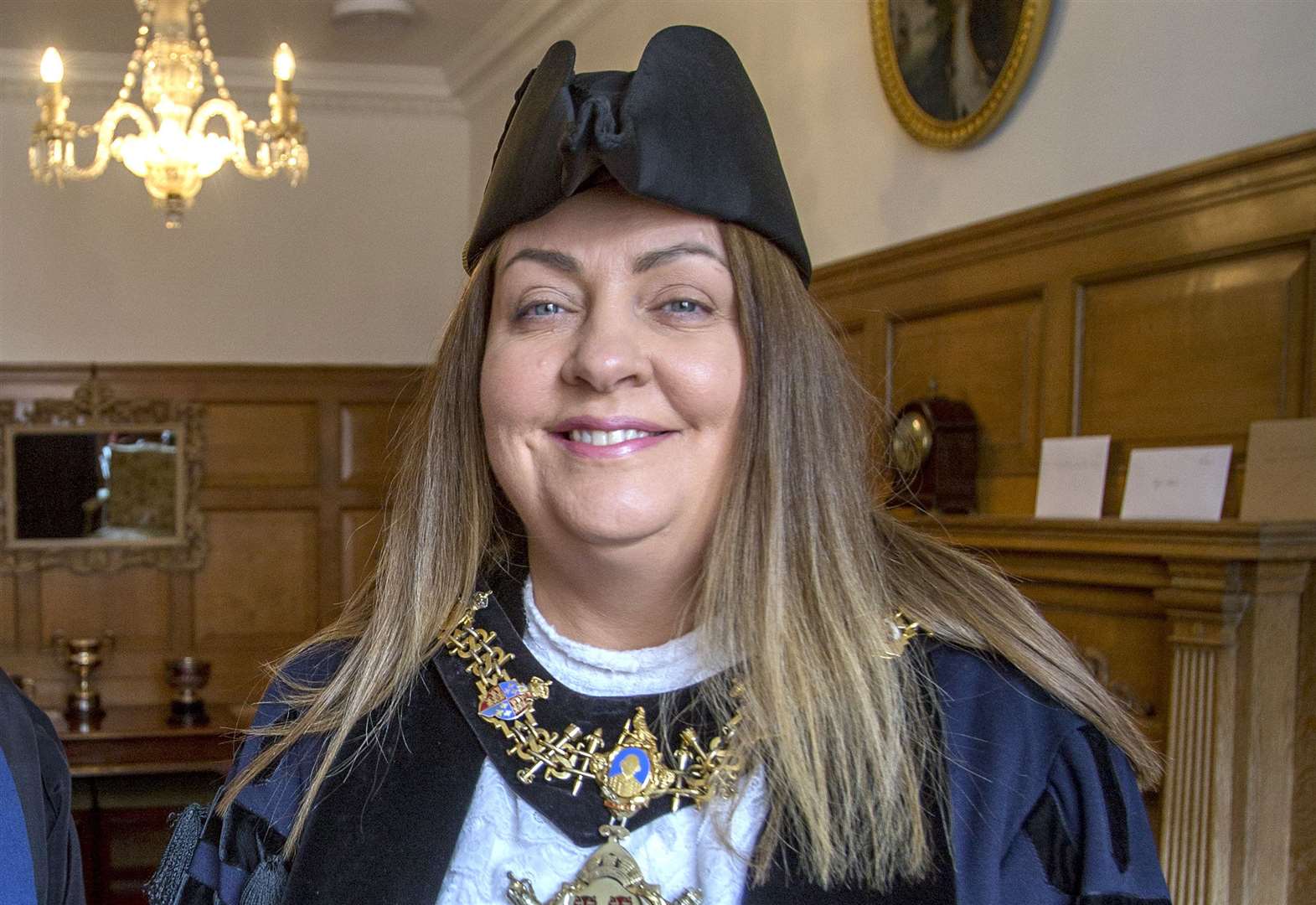 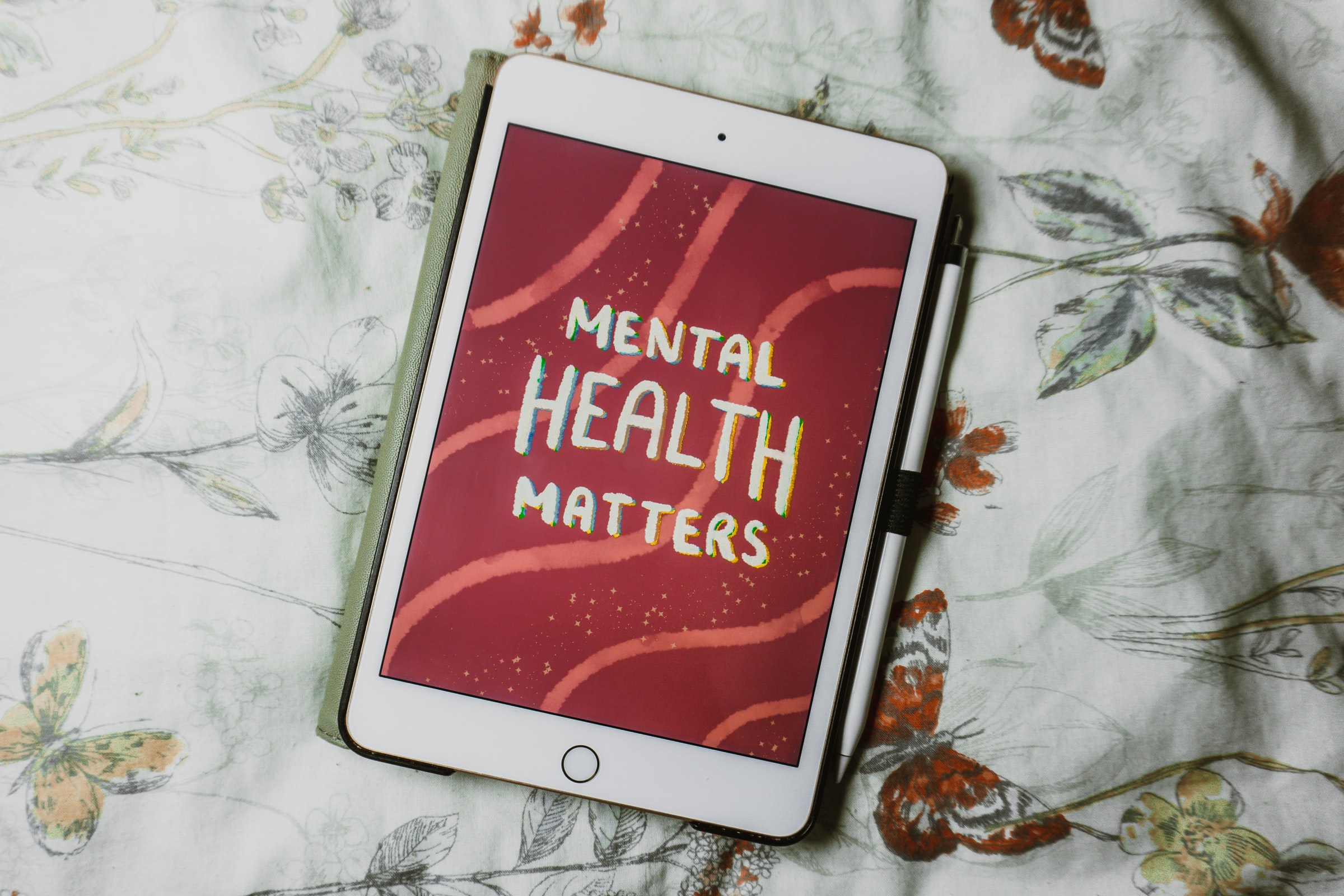 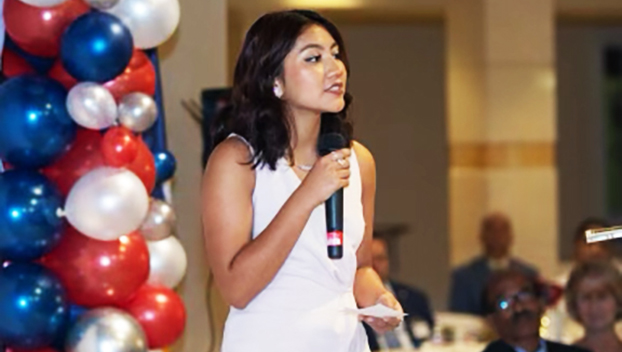