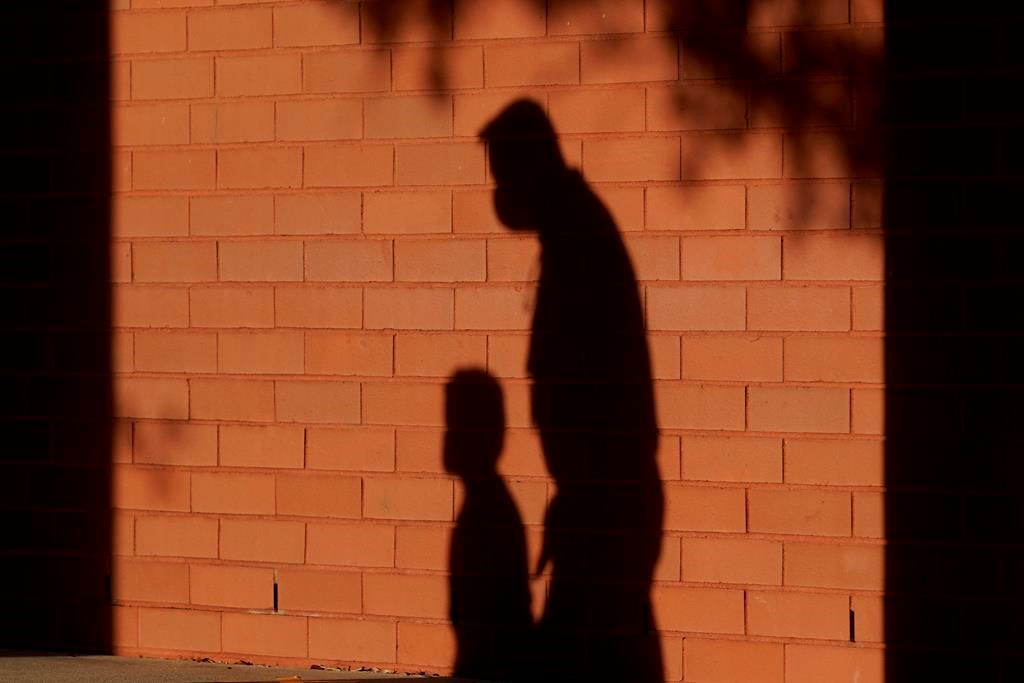 The Canadian Pediatric Society has new advice for clinicians on how to assess and manage anxiety in children and adolescents as the pandemic heightens concerns about mental health.

The Canadian Pediatric Society has new advice for clinicians on how to assess and manage anxiety in children and adolescents as the pandemic heightens concerns about mental health.

The lead author of two articles published on Thursday says this is the first time the CPS has made its position official, partly in response to a “great demand for comprehensive guidance”.

While mental health was a growing issue before the pandemic, Dr. Benjamin Klein says COVID-19 has increased the pressures on many children and young people as confinement and lockdown measures closed schools and canceled school dates. Game.

He says medical professionals should have clear guidance on how to tell the difference between an age-appropriate stress response and something more serious.

“I think people are generally aware (that) the treatments for anxiety are medications and therapy. But when exactly do you do what? What medications should you use? When do you call it anxiety? What questions can you ask parents and children to get them to come to the diagnosis?” says Klein, a developmental pediatrician based in Brantford, Ont.

“I guess there was a fair amount of variability in the details of how it was approached.”

Klein says a similar tip sheet is being prepared to help parents and caregivers recognize signs worth mentioning to a doctor.

Fears during childhood and adolescence are part of normal development, the guidelines note. However, symptoms of anxiety disorders go far beyond typical behavior and can include persistent, disproportionate, or distorted responses that interfere with daily living.

For example, a child’s worries about their grades might be considered normal if they don’t interfere with school or family activities. But if the worries are constant and excessive and include social withdrawal, trouble sleeping and concentrating, they could indicate deeper issues.

In particular, the CPS does not recommend screening for anxiety if a child or youth does not show signs or symptoms.

It was a recent recommendation from the US Task Force on Preventive Services, which expressed “moderate certainty” that screening children aged eight to 18 has “moderate net benefit”.

“Screening is something that is quite fiercely debated,” he says.

“The usual problems with screening are identifying a large number of false positives that you now get to more evaluations and possible treatment that may be harmful.”

Klein says it’s hard to determine how much the pandemic may have contributed to the anxiety, but he expects it to have played a role. He says age-appropriate activities with friends, family and the school community can protect against mental health issues and encourage normal, healthy development.

“Obviously with the pandemic there are a lot of restrictions on those nurturing experiences and so you’re going to see mental health issues and suboptimal development,” he says.

“Someone in reading and math hasn’t progressed as much as maybe he should have, and now he’s in school and it’s not going as well. So he’s feeling more stress and it’s more anxiety-provoking, which adds to the burden.”

This report from The Canadian Press was first published on October 20, 2022.