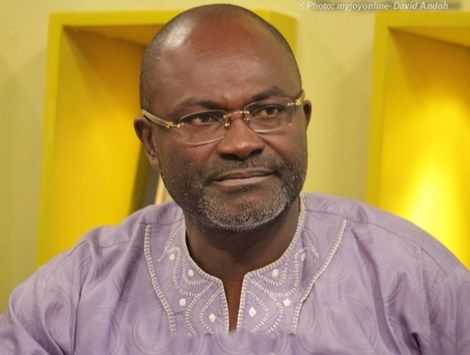 He said Ghana was a great country with a remarkable history to be proud of, which was why the younger generation needed to be resolute in their patriotism towards the state.

Mr. Agyapong observed that the youth represented the backbone of every nation and therefore should be a priority asset of the country.

The renowned legislator noted that when more attention is given to young people, they could become responsible leaders who would uphold the country’s image and values.

Speaking as the Special Guest of Honor at the Swearing-In Ceremony of the Association of Graduate Students and Professionals of the UPSA SRC of Ghana (GRASAG) – Chapter of the UPSA over the weekend -end, he urged the youth to put the interest of the country above other considerations.

“As young people, bring together all passionate, selfless and patriotic citizens of Ghana and use your combined knowledge, skills, ideas and other resources to support needed development activities in the various communities with a focus on the development agenda of the country,” he said.

The MP for Assin Central further reminded the students that life was not easy there, emphasizing the need for them to be determined regardless of the odds.

“Today is the beginning of your own success and if you succeed you will pass through this school of life. Knowledge is not the end of life, but your ability to transform knowledge into giving you meaning in society,” he said.

Mr. Agyapong said the virtues of perseverance, patience and honesty are the hallmark of success.

He advised young people to take their destiny into their own hands because the government alone could not provide employment for the growing number of graduates, let alone all young people in the country.

The MP noted that young people can succeed in Ghana because the country has huge opportunities, “and that is why people from other parts of the world come to Ghana and succeed.”

Addressing the issue of governance, he said it was worrying that while hundreds of millions of Asians had been lifted out of poverty through successful governance, millions of Africans living on the wealthiest continent in the world in terms of natural resources continue to wallow in abject poverty.

He said poverty on the African continent was the result of poor governance.

“It is therefore time for the current generation to rise up to meet the challenges of today. You must help banish the shameful specter of young Africans dying in the Mediterranean, seeking greener pastures in Europe. A look around will reveal that foreigners are succeeding in Ghana despite complaints that it is very difficult to succeed in Ghana,” he said.

MP for Assin Central said it was unacceptable that ‘we are in this country always complaining about hardships and lack of opportunities, but Syrians and other foreigners come to this country and get away with it’ .

To reverse the trend, he urged young people to dream and think big to succeed in life.

“The tendency to accuse others of sorcery and superstition in the face of failure is not the way to go. Developing the ability to work hard,” he said.

In his opinion, some people still believe that to be successful one has to work hard and go through different difficulties as the person progresses.

“It’s not because struggles are good, but because they will teach you vital lessons that you need as a successful man or woman. How else will you enjoy a pesewa when you don’t have you ever really needed a Ghanaian Cedi?” he queried.

Mr. Agyapong called on young people to avoid negative virtues such as dishonesty and I am patient as such attitudes would not get them there.

“If you intend to be celebrated, beware of dishonest and bad behavior. Channel your resources into building a good reputation and making people around you happy. In all of this, be proactive and honest in every activity you undertake,” he stressed.

Referring to his personal life, the MP said:

“Honesty is the important principle that has taken me far in business, you should always be honest in your dealings. It is a principle that foreigners have as a weapon, which we lack in this country.

He also urged young people to be disciplined, exercise self-control and an unwavering desire to do the right thing.

“Indeed, the chaos and filth on our streets, the settlement patterns and the lack of productivity are just symptoms of the levels of indiscipline that have engulfed our society. We must be disciplined in terms of respecting time, the environment and everything,” he added. 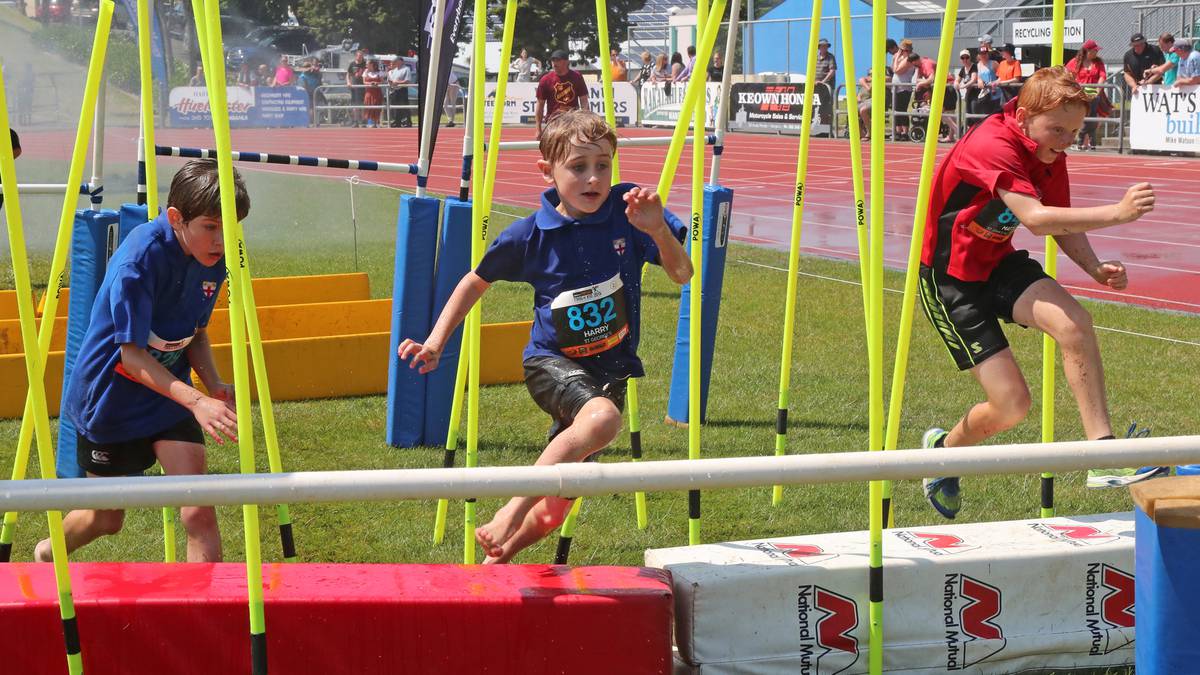 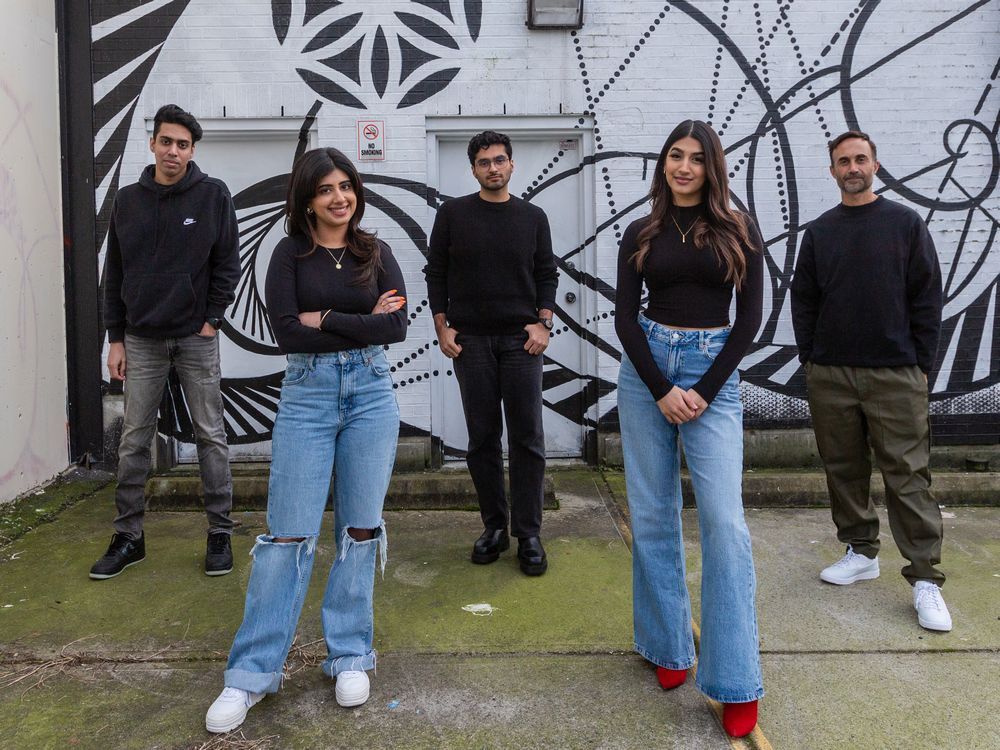 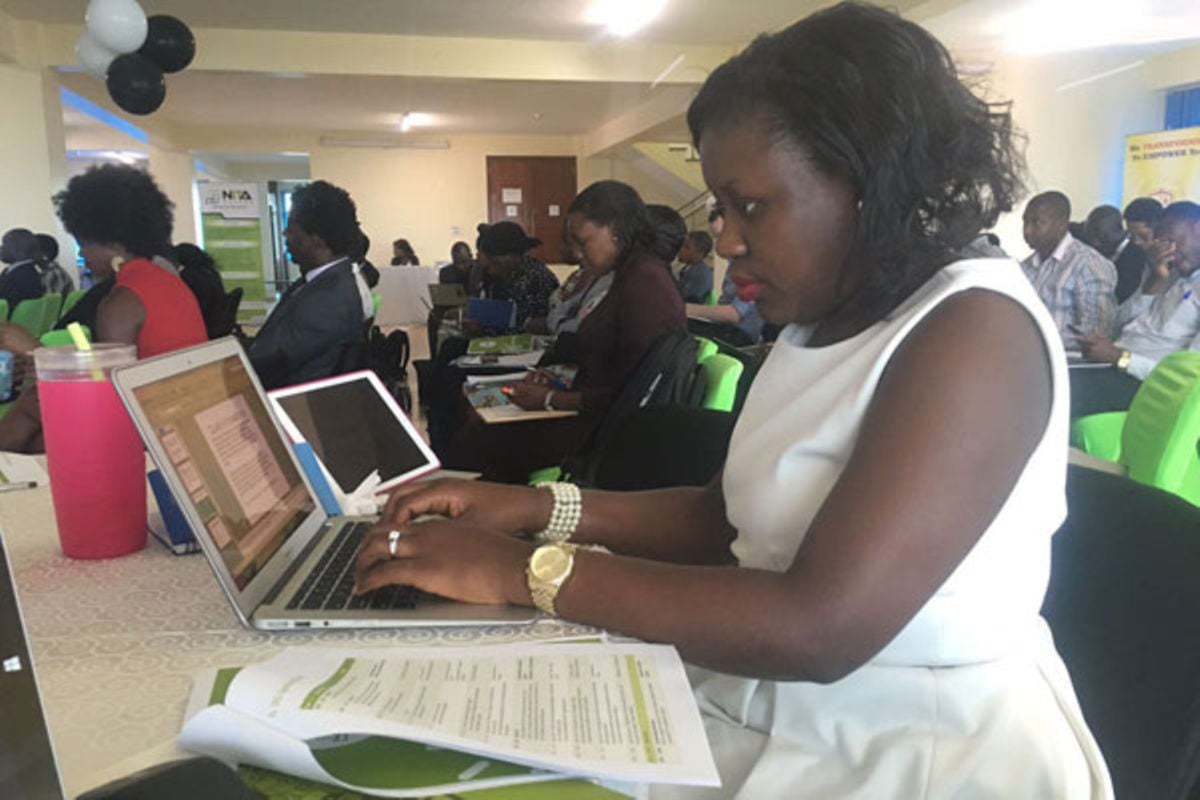