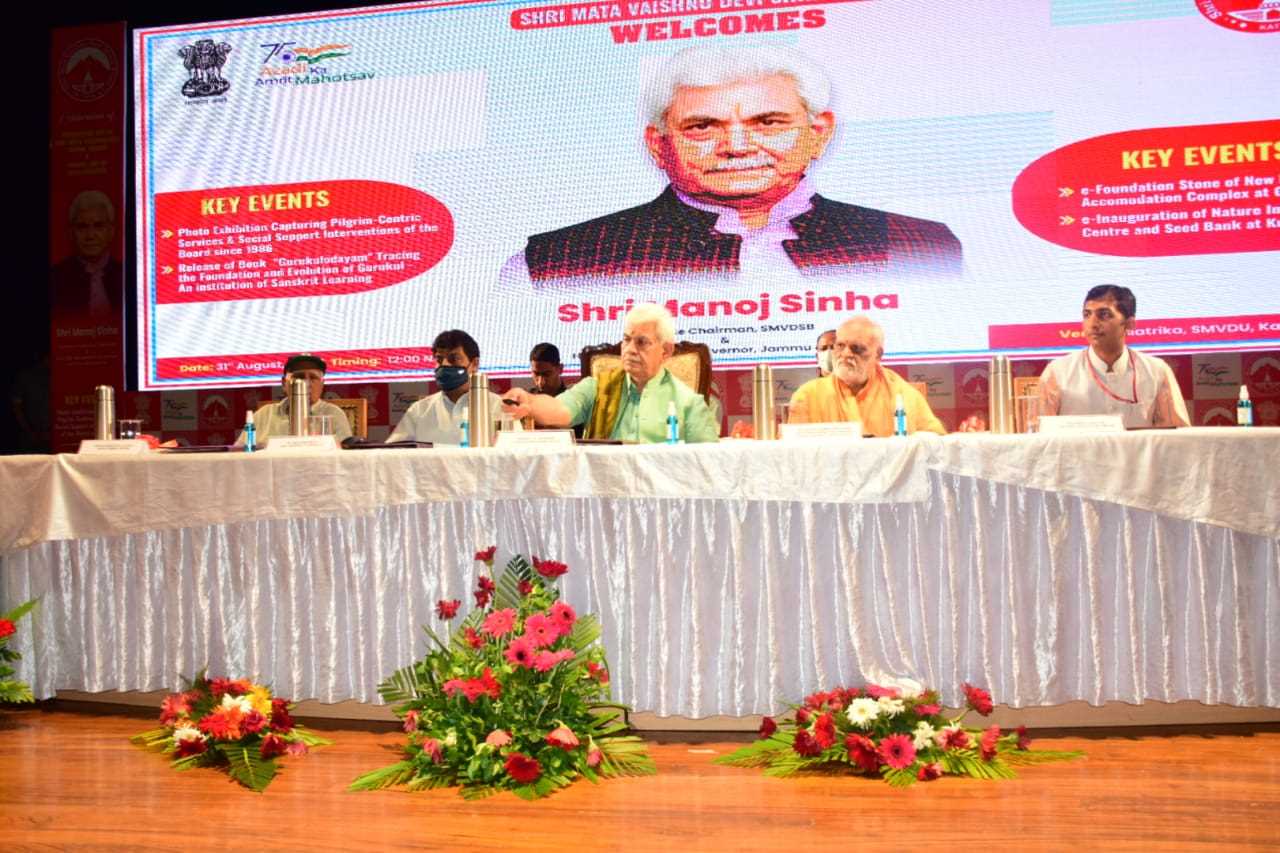 “The government is working on the development, promotion of spiritual tourism”
‘SMVD Gurukul is a center of knowledge and wisdom’ 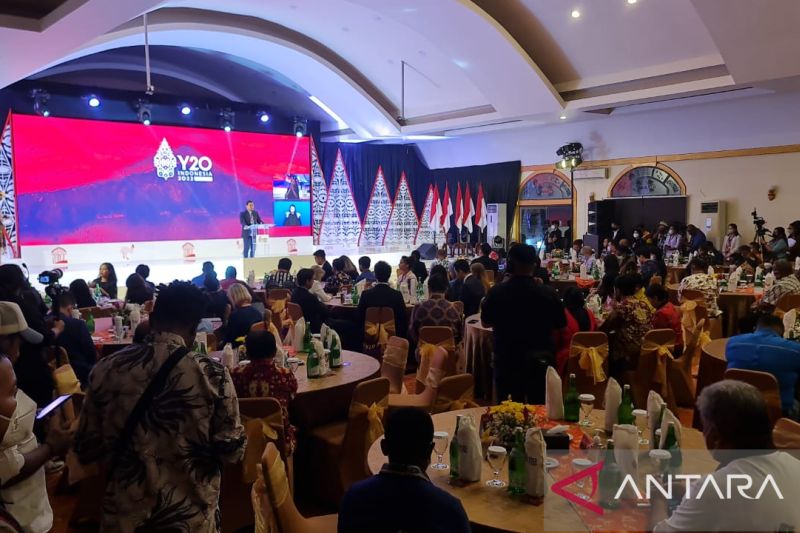 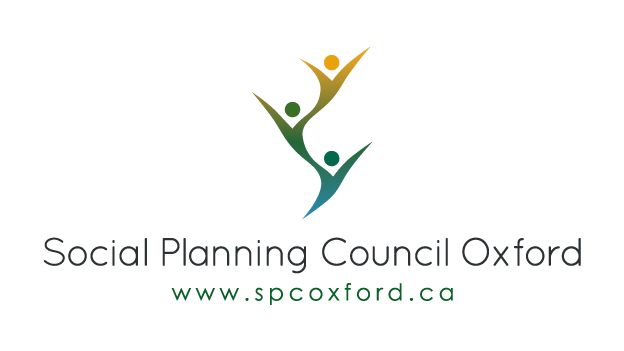