FARMINGTON — Members and ideas are needed for a new task force to be formed to address youth mental health issues in Franklin County, elected officials were told at their June 14 meeting.

A huge increase in mental health crises was seen before COVID-19 and was even worse during the pandemic, said Healthy Community Coalition director LeeAnna Lavoie.

“The Healthy Community Coalition works on many initiatives, mental health is one of the big pieces,” she said. [Labbe] has done a lot of work on suicide prevention efforts, working with schools, implementing evidence-based strategies to keep our young people safe, trying to reach them before the crisis, working with them to be healthy, she noted.

Labbe shared 2021 data from the Centers for Disease Control and Prevention that showed during the pandemic:

• 44% said they felt constantly sad or hopeless in the past year.

• 55% said they had been victims of psychological violence from a parent or an adult at home (swearing, insults or denigration).

Labbe said combustible cigarette use was down, but 47.7 percent of Franklin County high school kids had used an e-cigarette.

Social isolation has increased for young people in Franklin County during the pandemic, Labbe said before sharing more data:

“Young people who felt connected to adults and peers at school were significantly less likely than those who weren’t to report persistent feelings of sadness or hopelessness (35% vs. 53%); seriously considered attempting suicide (14% vs. 26%); or attempted suicide (6% vs. 12%),” Labbe said. “During the pandemic, less than half (47%) of young people said they felt close to people at school.

Business owners and community members can help by talking with young people, showing interest in them, Lavoie said.

Mental health impacts all dimensions of health/well-being (physical, socio-emotional and spiritual), Labbe noted. It can increase the risk of heart attack or stroke, diabetes, chronic diseases, can lead to increased substance use, absences or poor school performance, he noted. On the other hand, chronic illnesses increase the risk of mental illness, he said.

“Over 50% of people will be diagnosed with a mental illness at some point in their lives,” Labbe said.

He then spoke about the importance of young people.

“The essence of importance is the belief that you are seen, heard and valued,” Labbe said. “It’s more than being included or fitting in – it’s the feeling that you’re contributing in a meaningful way. Others are up to you. Your absence would have an impact. Ideally, you feel important at home, at work, at school and in your community [from Maine Resilience Building Network].”

• Nearly half of young people think they don’t matter to their community.

• An overwhelming number of people suffer from anxiety, depression and feelings of hopelessness.

• Withdrawal/loss of interest in activities.

• Lack of energy or motivation.

Labbe said the new grant will allow the Healthy Community Coalition to:

• Create an advisory committee with key stakeholders to help inform and implement the work.

• Develop and implement an education program and wellness guide for adults and community members working with young people on recognizing the signs/symptoms of a mental health problem, how to get in touch with young people and how to refer them to the appropriate resources.

• Partner with county organizations to provide health and wellness opportunities for all young people, especially at-risk youth and caregivers.

• Pilot a youth wellness program at RSU 9 and RSU 73 that promotes overall wellness and links overall health to its impact on mental health.

• Contracted with the Maine Resilience Building Network to host community town halls on the importance of youth and community connectedness and to provide [Adverse Childhood Experiences – potentially traumatic events that occur in childhood] training on resilience and risk and protective factors for teachers, coaches, businesses, parents, etc.

“Your data is very convincing,” coach Stephan Bunker said. He asked if anyone from the clinician side would work with the task force.

“We are affiliated with the hospital,” Labbe said.

The new director of the Franklin Community Health Network will be part of the task force, Lavoie said. A list of resources for social workers, parents and teachers is planned, she said. “There are many resources, but they are not all in one place,” she noted.

“What would you expect from us as a board or from our employees, what are you looking for,” Bunker asked.

“We are looking for community involvement, it takes a village,” Lavoie said. “We all have a responsibility to our young people. Having a representative on the working group would be great and any other ideas you may have as we are trying to figure out how we can come together on this.

When asked, Labbe said the one-year grant was $43,000. A part-time youth community health worker, likely college-age, will be hired and start in a few weeks, he noted.

Seven or eight have expressed interest in the task force, which will meet in the coming weeks, Labbe said.

City manager Christian Waller asked where the nearest inpatient or outpatient facility for teens in crisis was.

Likely none are available, Lavoie said. Franklin Memorial Hospital had young people in hospital beds for weeks and weeks with nowhere to send them, she said.

“It’s very sad, there is a huge need,” added Lavoie.

“We had them stacked in the emergency room for weeks at a time at the height of the [pandemic]said coach Scott Landry. “The problem with the state is that there are beds but no workers, no one to take care of these children.”

“Which pushes the problem back into the community,” said Police Chief Kenneth Charles. By keeping them in emergency rooms, the overlap with adult patients is not appropriate for the acuity of these children, he noted.

“This is a serious crisis in Franklin County,” Charles added.

Resident Canada geese to be euthanized in Rangeley 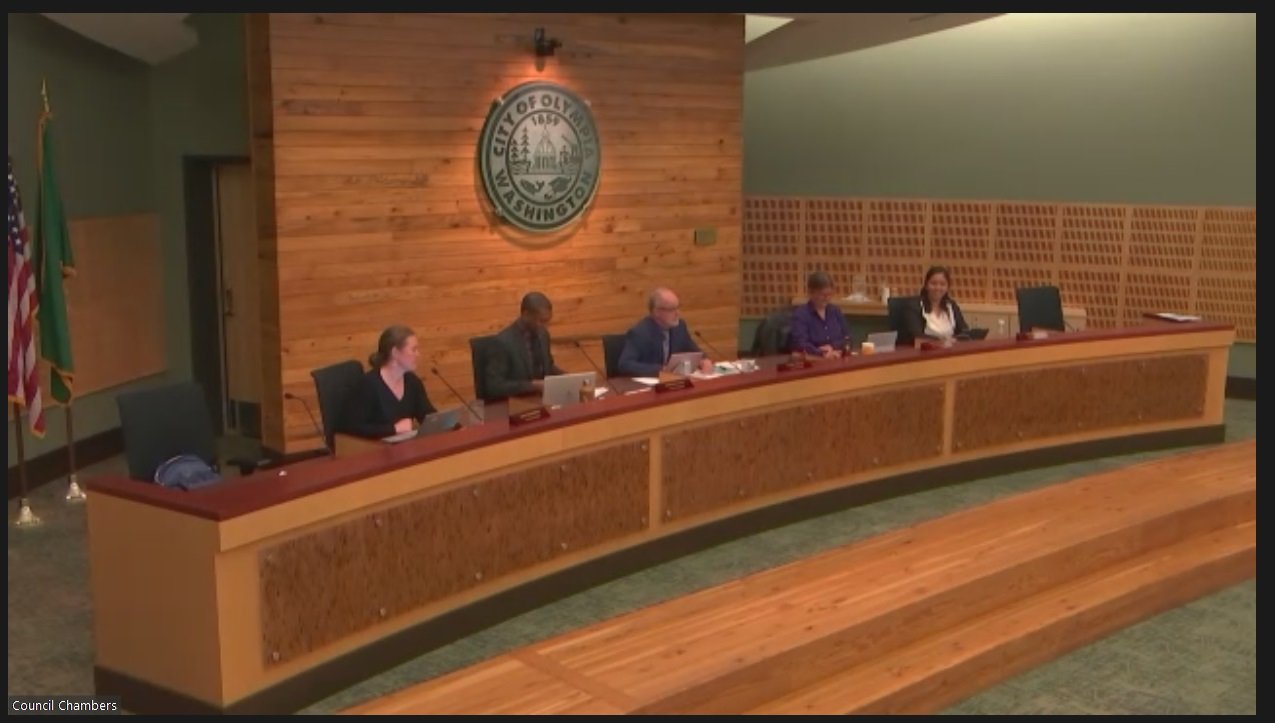 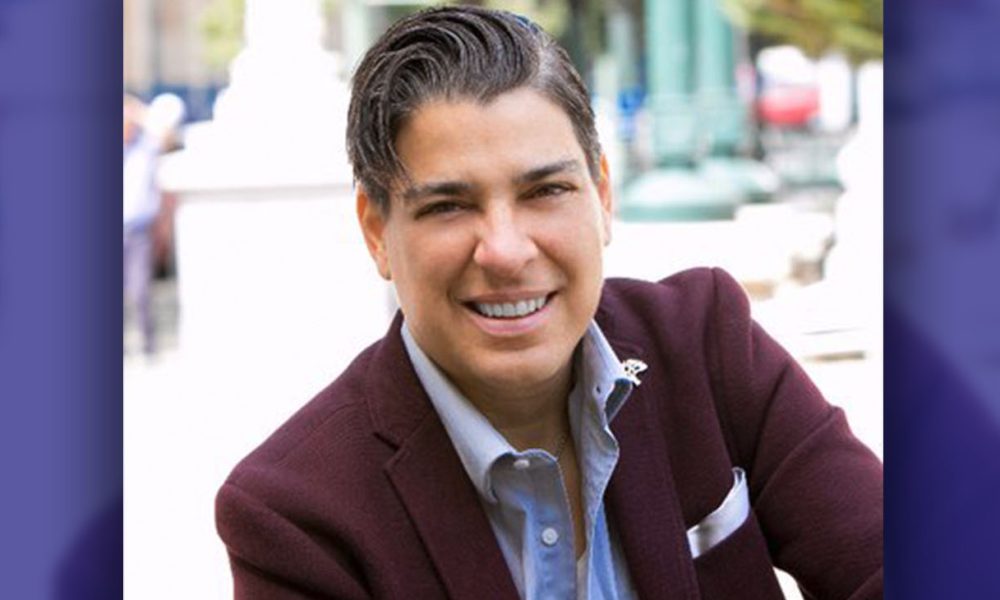