A government rejected by its people cannot be considered stable by the international community.

There are indications that the government delegation that went to meet the International Monetary Fund (IMF) in Washington did not get the immediate relief of a quick transfer of dollars into government coffers that they and the country had been hoping for. Instead, the IMF appears to be saying that the government should first present a concrete plan on how it will repay the huge loan.

This will force the government to come up with a proposal on how it will save money by cutting spending to repay outstanding loans. The government will have to approach its creditors to request write-offs and also an extension of the repayment period. This may be possible with foreign governments whose loans we have to repay if there is enough goodwill and a desire to help.

As the crisis in the country reaches its climax, which could lead to an economic collapse, a plethora of groups are engaging in discussions to strategize on the way forward. The National Council of Professionals is one of them and recently organized a public forum. There were nearly a thousand attendees at the event and many speeches were given about what went wrong and what needed to be done to turn it around.

A business leader who spoke spoke of a young man who escaped recruitment by the LTTE and fled to the UK. He had recently returned to the country for a visit, having won an award for being one of the UK’s top ten entrepreneurs. The crucial point the businessman was making was that Sri Lanka should tap into the goodwill that exists for it in the world.

He appealed to opposition leader Sajith Premadasa who was the main guest at the event to mobilize this goodwill. To begin with, it will be necessary to reach out to the Tamil community and bring about reconciliation in the country. He said that as the son of a president assassinated by the LTTE, the opposition leader could be the Nelson Mandela of Sri Lanka in overcoming the legacy of division and hatred.

The divisions in the country due to the prevalence of ethnic nationalism and memories of the past are still not erased. They are not visible at mass protests where young people involved in the protests hold slogans such as “no to racism” and “reject politicians who use racism to get votes”. But even on demo sites, these differences can appear. The thrust of the protest slogans is directed at government leaders for their corruption. There are Tamil protesters carrying signs demanding justice for missing persons and land restitution.

In Mannar, where I was on the eve of the professionals’ event in Colombo, civic leaders from a variety of backgrounds, including religion and public service, explained the lack of mass protests in Tamil areas on the grounds that the campaign in Colombo and elsewhere in the south of the country did not address the problems of the Tamil people.

They had also rejected government leaders and their policies, before the protests, because they did not train the 6.9 million voters the president constantly referred to. It is these 6.9 million who need to protest to be led down the garden path.

Moreover, the position taken by most activists at the meeting I attended was that the Sinhalese people had not shown empathy or joined them when they fought for their rights during the war.

During this period, which spanned almost three decades, there were shortages of food and medicine, fuel and electricity cuts, and the costs of basic necessities were much higher than in the rest of the country.

A similar sentiment was expressed by some of the Muslims present. Several hundred young Muslims, including several from Mannar, remain imprisoned due to the Easter bombing. They are being held under the Prevention of Terrorism Act which allows for prolonged detention without formal charge or bond. Even those who accidentally bonded with suicide squad leader Zahran were taken into custody, even though it was a three-wheeler who accepted a hire to bring food to Zahran and his group or attended religious sermons he delivered before he was known. to be a terrorist. Three years have passed and they remain incarcerated.

Today there is the common problem of shortages, astronomical price hikes and power cuts. But even today, more than a decade after the end of the war, the specific problems of the populations of the North and East do not resonate in other parts of the country. The sentiments expressed by the people of the North and the East are understandable.

The Tamil people support the protests even if they do not join them. It is the protesters who have the votes to vote in governments who must ensure that ethnic and religious divisions are broken down. Even as protests are taking place in various parts of the country, land grabs are taking place in the north and east. It needs enlightened leaders on both sides of the divide to step forward and come together to do so.

In the south of the country, a massive and unprecedented popular movement led on the ground by young people is in full swing despite the passage of more than three weeks since its launch. This is not just a struggle of the youth, but one that also encompasses the older generations who come to the demonstration sites not only to participate, but also to offer the protection that age can bring to the youth.

There are images on social media of Christian nuns standing in front of the young protesters, as a human shield against threats of tear gas attacks by security forces. There is unity, for all age groups and ethnic communities to stand together and oppose corruption and the use of ethnic nationalism to divide and rule.

The entrepreneur’s central message at the professionals’ forum was that resolving the ethnic conflict can lead to unleashing international goodwill and assistance in Sri Lanka. It can be large scale. The problem that worries Western countries, which continue to be the richest in the world despite the rise of China, is the ethnic conflict of Sri Lanka. This long unresolved problem has led to at least three million Sri Lankans emigrating to these countries as mostly political and economic refugees. Over time, this diaspora has grown to wield considerable economic and political power that gives it influence over the governments of their adopted countries.

The current government has been discredited internationally, and particularly in Western countries, for its poor human rights record and accountability for human rights abuses. This is why Sri Lanka has been dragged through every session of the UN Human Rights Council since it came to power in November 2019.

This is also the reason why Sri Lanka is facing the possible loss of its EU GSP Plus tariff privileges. The farcical manner in which the government has insisted on cremating the bodies of Muslims who have died of Covid for over a year has not only alienated the Muslim community in Sri Lanka, but the Muslim community (and governments) worldwide.

The current government, which enjoys neither local nor international trust, is unfortunately unable to secure the large-scale financial assistance that Sri Lanka urgently needs. A government leadership so clearly rejected by its people, and which refuses to step down when it is on the brink, even in parliament, can hardly convince the international community that it is stable.

A new government leadership with new faces and a new philosophy may yet be able to save the country from an economic disaster that seems imminent. Stepping down could be a better and more gracious option for the current leaders and would provide a better opportunity for the country on the world stage, without having to fight inside and out. 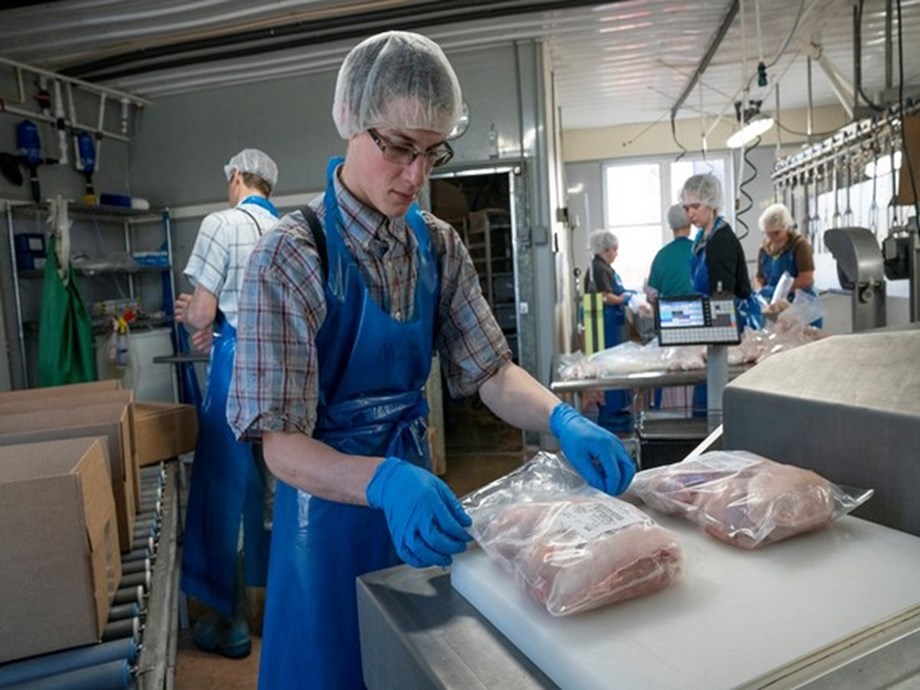 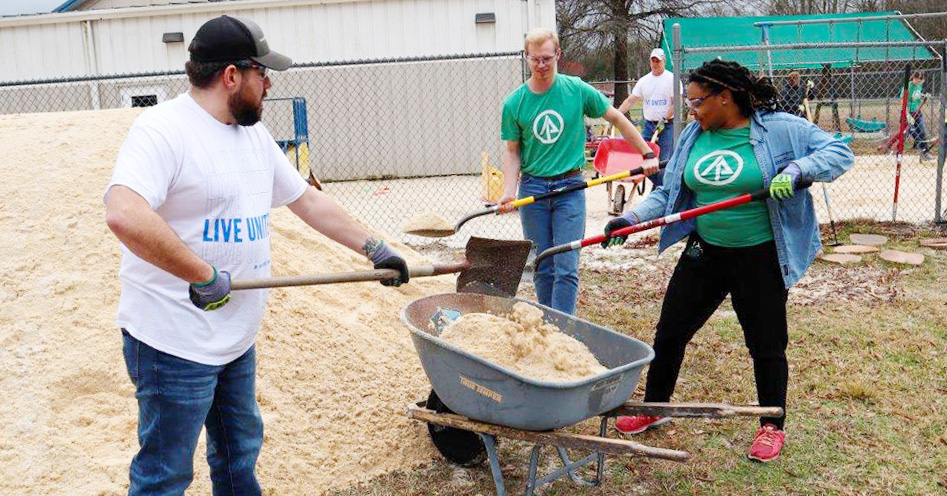