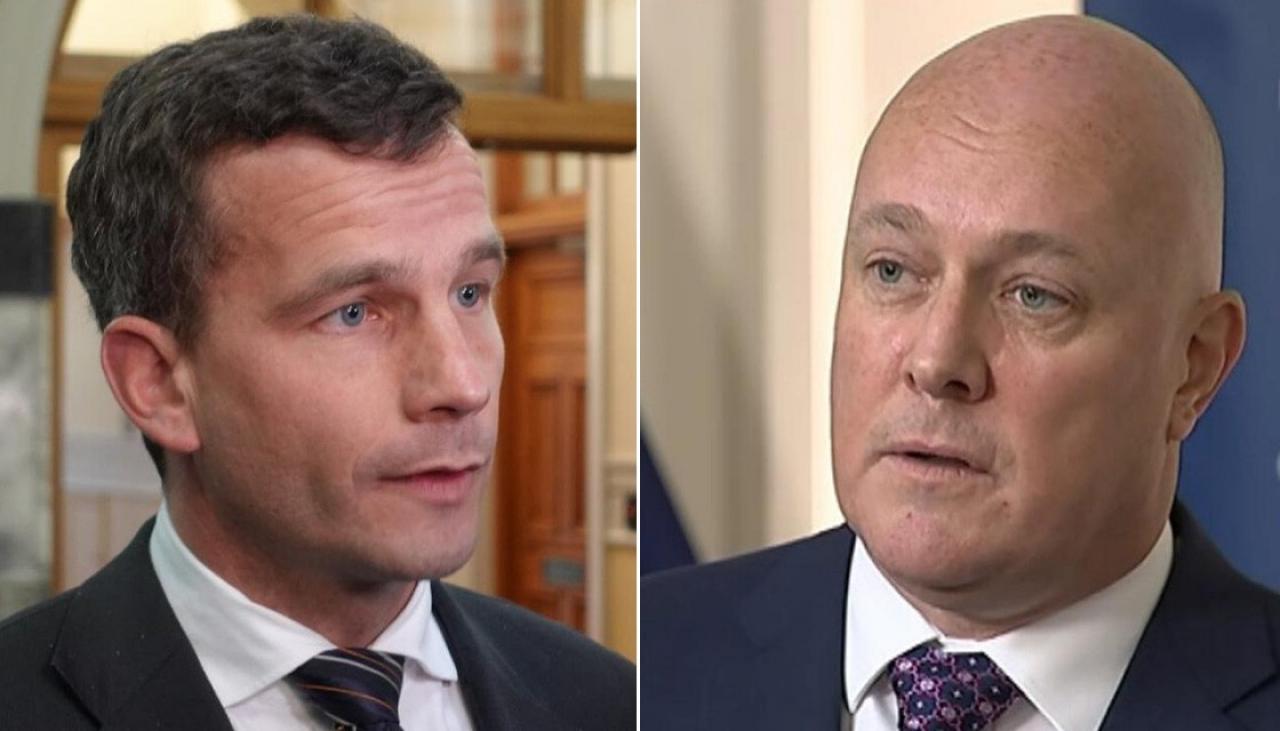 “The Serious Offense end is where we need to see much stronger action from the government, because that’s the part that’s causing 25% of all raids.

“What we saw yesterday was just re-announcements of programs that already exist.”

Dubbed ‘Better Pathways’, the youth crime scheme announced on Tuesday would see youth engagement and employment schemes modified to allow thousands more young people to participate, the government said. This included the Youth Guarantee Program (1100 additional participants), He Poutama Rangatahi – Youth employment pathway (1400 more participants) while the Ākonga Community Youth Development Fund has been extended until the end of next year to support another 2,750 young people and whānau.

In addition, any children under the age of 14 caught raiding in Manukau or West Auckland counties would be referred to a ‘social welfare council’ as part of an intervention. inter-agency.

“The big thing that really worries me…is that 55% of our children are out of school today; 100,000 children in this country are chronically truants.

“It’s a really big connection to the raids and one of the reasons why we see what we see. We have a minister, fortunately, who is also a police minister and also an education minister and I don’t keep saying he should probably have a chat with himself about how we’re actually fixing absenteeism – because that’s one of the big drivers here.”

“While youth crime is down from a decade ago, we are seeing a spike in young people, even children, putting themselves and others at risk through high-risk activities. such as ram raids and the destruction of shops and we want that to stop. .

“We want to give every young New Zealander the chance to succeed. To do this, we have identified youth-focused programs that are already working in the community and are investing heavily to expand them.” 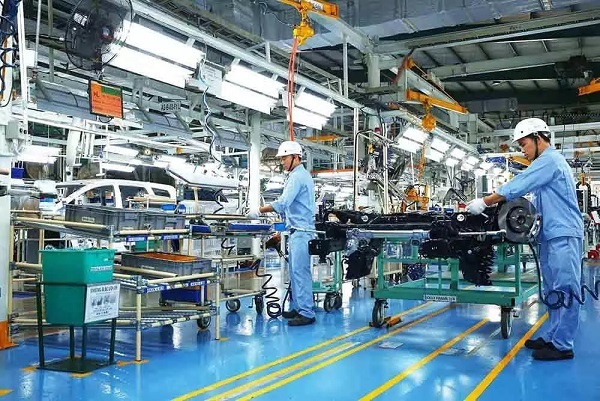 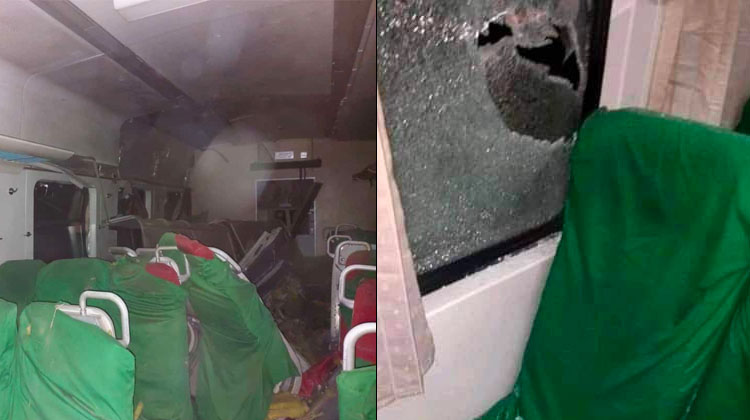