Gov. Ron DeSantis on Friday lifted all restrictions on youth activities, including athletics and summer camps, effective immediately, saying it was time to let kids get out and play if their parents let them. approve.

“We think it makes sense based on the data,” he said, citing statistics indicating the coronavirus pandemic has disproportionately affected older people. “We trust parents to be able to make decisions together with doctors and community leaders and coaches.”

The governor said he would leave any specific requirements such as children wearing masks to local authorities.

“We’re not going to institute a lot of rules, or really any rules,” he said, adding that the Department of Health would post a file of frequently asked questions on its website to provide guidance.

He said that ultimately it’s parents who decide whether their kids go to camp or play sports this summer.

“If you don’t feel comfortable doing it, don’t do it, and that’s fine,” he said at a press conference in Jacksonville.

But DeSantis said he thinks it’s time to let the kids exercise after weeks of being locked at home with their families because of the pandemic.

White, who treats DeSantis’ children, pointed to the emotional cost of social isolation on children, saying her practice has seen an increase in young patients with anxiety and depression.

“It’s really important that we allow our kids to socialize again,” White said. “They need to see their friends; they need to be outside, running and being active.

White also urged parents to ensure their children continue to receive scheduled vaccines to avoid a resurgence of measles.

Florida has a growing number of children with COVID-19-related illness, but how long it has been attacking children and how many pediatric patients have been treated remains a mystery.

Wolfson Children’s Hospital in Jacksonville has two patients with confirmed cases of MIS-C, the News Service of Florida reported.

White said during Friday’s briefing that she was unaware of these cases, but the syndrome is “very rare” in children.

DeSantis said “it’s something parents should consider,” but the Cleveland clinic only cited “a few cases” of the disease.

Be the first to know with email alerts on the latest important news from the Orlando Sentinel Newsroom.

Earlier in the briefing, DeSantis said the state has seen no reported coronavirus deaths among people under the age of 25. He said most of the deaths were in people over 90.

Florida has never closed child care centers, despite recommendations from the Centers for Disease Control and Prevention to do so. DeSantis said the state never saw a big problem as a result and that was one of the factors that contributed to its decision to lift restrictions on youth activities.

In central Florida, the Orlando Science Center announced that it will be hosting summer camps from June 1 to August 7, both onsite and online, for families who want their children to stay home.

“As many return to work, caregivers need quality childcare options, but also want to ensure it’s a safe, educational and enjoyable experience for their children,” said CEO JoAnn Newman. in an email sent by a spokesperson.

Precautions will be in place, including campers and staff wearing masks, temperature checks on staff and children each day, and social distancing measures such as staggered drop-off and pick-up.

The Florida Press Service and The Associated Press contributed to this report. 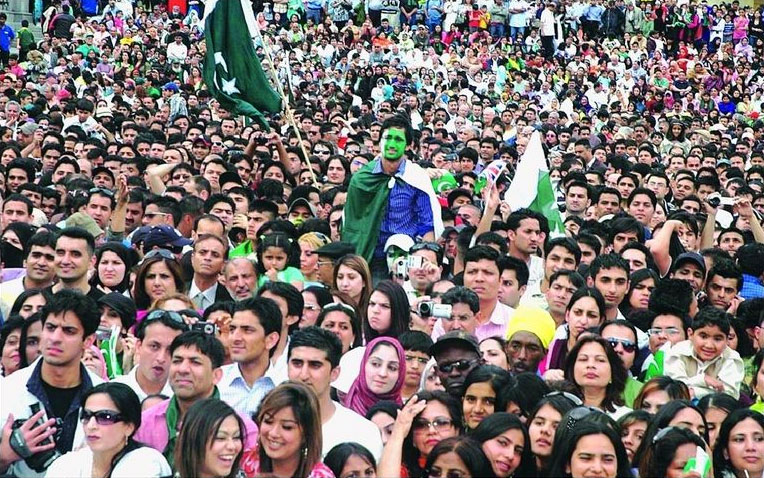