On Tuesday, World Consumer Rights Day, dozens of school children across India showed their determination to stop smuggling by raising awareness among consumers.

At an event organized by the Ministry of Consumer Affairs and supported by the FICCI Committee Against Smuggling and Counterfeiting Activities that Destroy the Economy (CASCADE), young Indian consumers shared their thoughts and ideas through innovative paintings, which depict the detrimental effects of counterfeiting and smuggling of goods on the country’s economy and its population.

The winners of the first three paintings were awarded by the Minister of Trade and Industry, Piyush Goyal. The top three winners received a certificate of recognition, as well as a cash prize of Rs 50,000, Rs 25,000 and Rs 15,000, respectively.

World Consumer Rights Day is celebrated every year to raise awareness around the world of consumer rights and needs.

Anil Rajput, President of FICCI CASCADE, said: “Our future generations are the real hope for change. Therefore, empowering and empowering them to act against any illicit activity will not only give new impetus to the fight against counterfeiting and smuggling, but will also help shape a better future for our country. Thanking the Department of Consumer Affairs for partnering with Ficci Cascade in this initiative, he said, “Counterfeit and contraband products cannot exist if consumers reject them and Ficci Cascade is committed to working collectively with the Department in the fight against these illegal commercial practices.

India, which has the fastest growing economy and is expected to become the third largest in the world by 2035, is enduring enormous suffering due to the boom in trade in illicit and contraband goods. According to a 2019 FICCI CASCADE study, large-scale smuggling in just five Indian industries resulted in a loss of Rs 1,17,253 crore to the economy. This also led to job losses of 16.36 lakh.

With the aim of encouraging the country’s youth to lead the fight against smuggling, FICCI CASCADE collaborated with the Ministry of Consumer Affairs to organize a painting competition on the theme “Youth for socio-economic development – Opening the way to Amrit Kaal in India”. 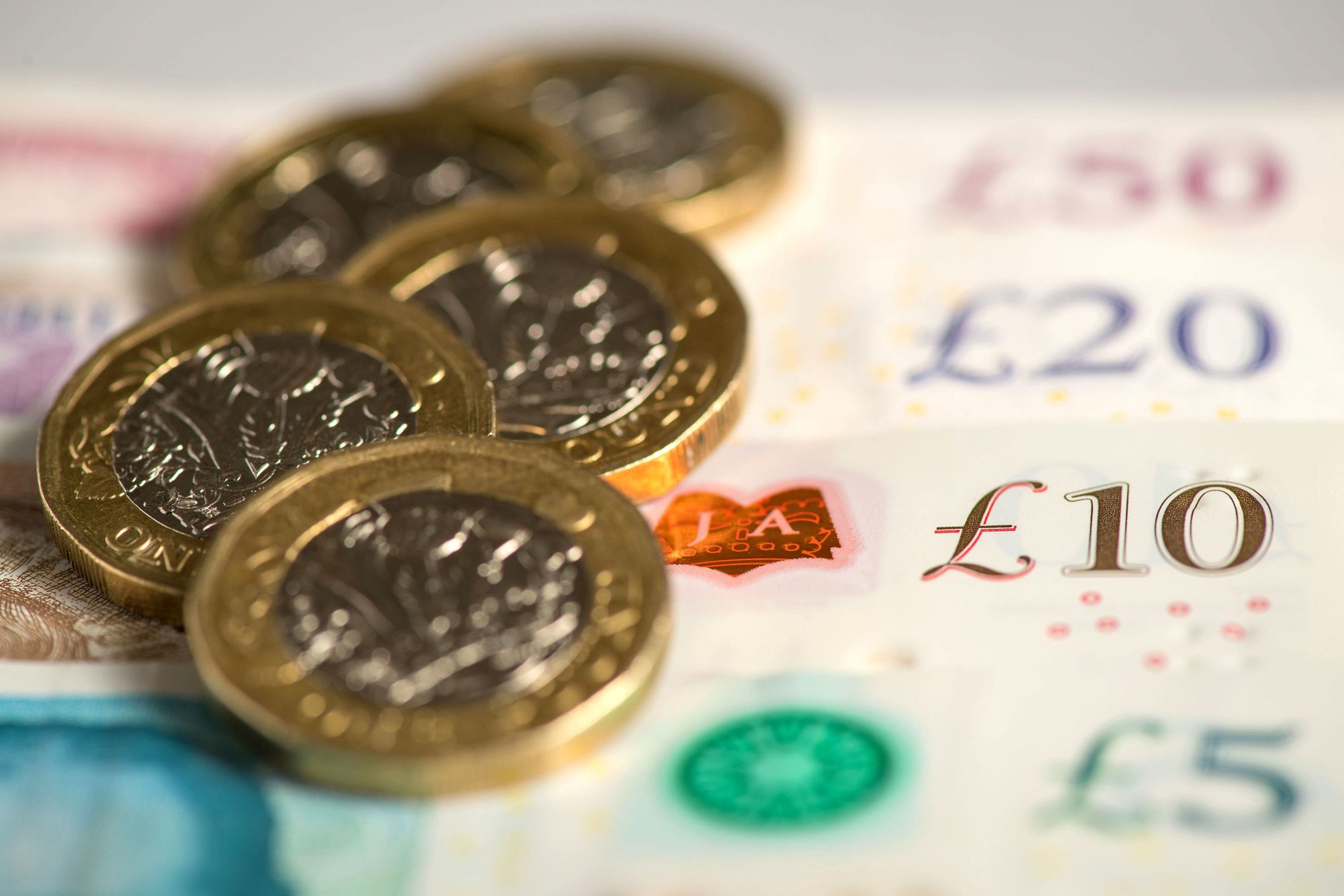