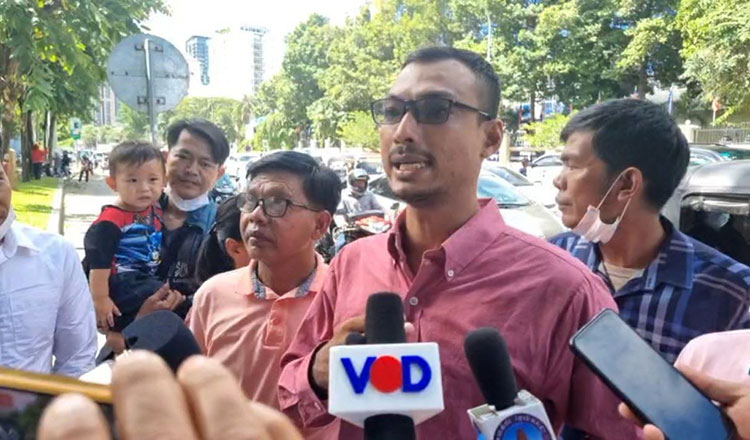 Reacting to the protest of a group of young people against the issuance of residence permits to foreigners, the General Secretariat of the Ministry of Interior (MoI) clarified that the permits are necessary for administrative services, doing business, among others , in accordance with the law of the country.

The Ministry of Interior also urged all ministries, institutions, sub-national governments and the private sector to comply with applicable laws and recognize permanent residence permits for foreigners immigrating to Cambodia.

General Por Pheak, secretary general of the general secretariat of the Ministry of Interior, said that the permanent residence permit is for daily use, such as applying for administrative services, health services, banking and public services, shopping. mobile, business, labor demand in factories and enterprises and other legal activities.

He added that the ministry has issued instructions and disseminated them several times, but some ministries, subnational administrative institutions and the private sector have yet to recognize the value of using a permanent residence permit.

Meanwhile, the youth group filed a petition to the ministry yesterday asking to stop issuing permanent residence permits to foreigners as most foreigners in Cambodia are Vietnamese and Chinese.

The leader of a youth group, Thel Thilen, said his group would also send a letter to Phnom Penh City Hall asking for a large-scale protest at Freedom Park, if the ministry did not respond within seven days.

He added that if the department responds negatively, he will draft another letter to submit to Capital Hall, along with more than 100 testimonials, requesting a formal meeting at Freedom Park.

“If more Vietnamese and Chinese live in Cambodia, it will put our country at risk, including causing insecurity, drug problems, theft, prostitution, human trafficking and money laundering,” did he declare.

Yang Kim Eng, chairman of the People’s Center for Development and Peace, said illegal immigrants are a problem for society that should be dealt with and prevented in a timely manner. For Cambodia, laws relating to immigrants must be strictly enforced to avoid problems such as social security, employment and expenses.

A report by the General Department of Immigration indicates that by the start of 2022, at least 60,000 immigrants over the age of 18 have been granted legal residency by the government.

The General Department added that there are currently nearly 10,000 foreign immigrants in Cambodia who continue to stay illegally without applying for a new residence permit or for a period of time, which is a challenge related to the management of immigrants. 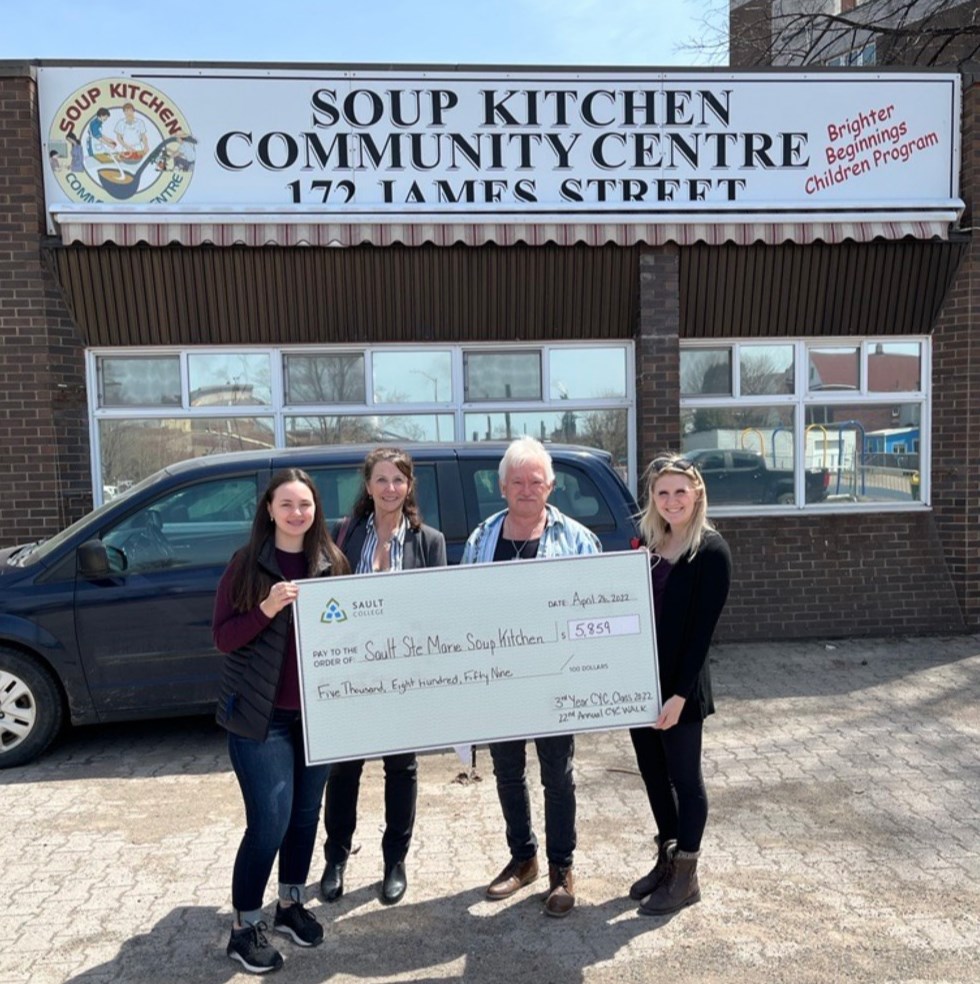 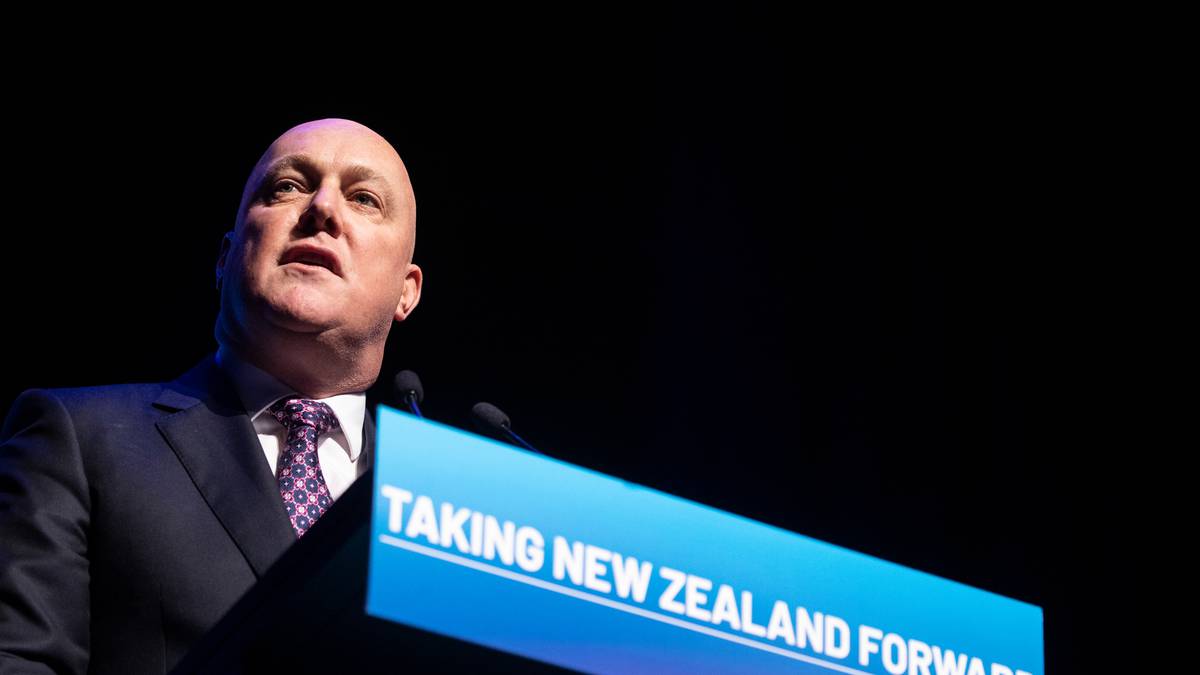