It was an eye-opening experience for Bailey Mesnick when she and other members of a local National Charity League (NCL) chapter volunteered at a homeless women’s shelter.

Mesnick said everyone appreciates the islanders stopping by and bringing smiles to those people at the shelter.

A 16-year-old sophomore at Mercer Island High School (MIHS), Mesnick has been involved with the Lake Washington chapter of NCL for the past four years and has bonded closely with her mother, Leslie, during her time there. with the mother-daughter non-profit organization. .

Bailey now carries NCL’s three programming pillars of philanthropy, leadership and culture with her on the organization’s National Ticktocker Advisory Board. She joins other members in grades 7 through 12 – from Washington, Texas, California, Arkansas and other states – in virtual meetings to share ideas on developing programming. future.

“It definitely made me more confident in my leadership skills, just working in general, and I became more outgoing because of it,” Bailey said of her NCL experience. She added that these traits she built on through her involvement with NCL led her to consider becoming a lawyer in the future.

Iris Swinea, Director of Programs at NCL, feels lucky to have such a group of board members on board.

“It’s such a pleasure to work with these young women and see how much they thrive in this environment. Their ideas and creative thinking allow us to innovate as an organization that continues to grow,” Swinea said in a press release.

Leslie, who has enjoyed her six years of NCL service with her own mother, said Bailey is a generous, considerate and reliable young woman who is a perfect fit for NCL. Bailey said she’s committed to making an impact during her time with NCL and thrives on bonding with her mother and connecting with her peers along the way.

During her interactions with NCL board members regarding the cultural pillar, Bailey heard of a girl who sings in the school choir and often performs on campus. Her classmates didn’t react well to her singing, and Bailey said she would never allow something like this to happen in her school. She would put a positive spin on the situation to stifle the laughter and tell others that the singer is brave to perform.

“NCL gives us so many opportunities to engage and connect in a completely different way, outside of the daily hustle and bustle. It prompted additional questions, which led to deeper and more meaningful conversations about everything. when it comes to life,” Leslie said.

Bailey’s advice to young girls considering joining NCL is to log plenty of volunteer hours and enjoy their time with the organization.

“Enjoy these experiences, especially with your mother,” she said. 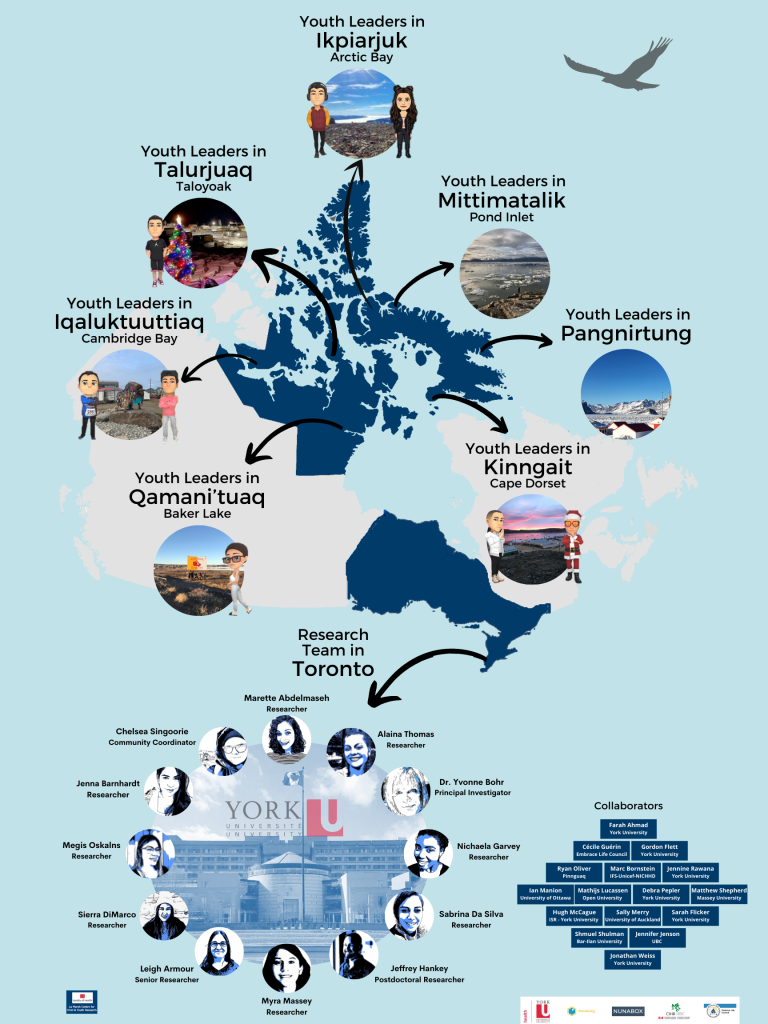