Massive Theater Company is launching an extensive program for young people in Northland over the next few months.

The award-winning theater company will be across Whangārei and the inspiring rangātahi of the Far North, visiting high schools, holding free workshops, training new directors and presenting groundbreaking theatre.

This year’s program of events includes planned activities from Kamo to Kerikeri and beyond and represents the widest range of activities Massive has ever offered in the region.

“We want to share our resources and build our capacity, especially in areas that lack resources or don’t have the funds to do it themselves,” said Massive Artistic Director Sam Scott.

“Northland is right next to us, and I worked at Northland Youth Theater before starting the company here, so I feel a real commitment to the north.”

The program includes the premiere of what we are made of which is presented on the OneOneSix stage in Whangārei from August 10 to 12.

Portrayed by a tight-knit cast in their early twenties, led by Wesley Dowdell and Carla Martell, what we are made of taps into the cast’s individual life experiences.

Two teacher artists will be in the schools “to inspire and energize rangātahi on how we work and how to launch a career in the arts”.

Tasting workshops will also take place at the Turner Center in Kerikeri on August 11.

Designed for ages 14 to 25, they aim to develop performance skills, confidence and creativity, combining play, improvisation and movement in a supportive environment.

The Foundation workshops will take place in Kaikohe from August 27-28 and in Whangārei from October 4-7.

“They will learn to create exciting performance pieces using their own stories and ideas, using Massive’s unique style of theatrical creation,” Scott said.

“We will teach them how to make a great connection with other actors and an audience, helping rangātahi develop as dynamic performers that people love to watch on stage.”

Founded by Scott in 1991, Massive is a contemporary theater company that began as Maidment Youth Theater and later rebranded.

He also organizes a “Directors Lab,” working with theater directors Kerikeri Keshama Jane and Kylie Penn to take their careers to the next level.

Keshama Jane said she applied for the program after the success of her first directing gig, The M*********** with the hatat the Black Box Theater in Kerikeri.

“At the end, I wanted to know more about the inner workings of the profession of director.

“I had heard of other people further down the line doing Massive’s director’s lab, so I wrote to Sam.

Jane said she has been an “infinitely better” director since starting the program in February.

She has another intensive workshop this week, before the program ends in September.

“It’s less about being taught and more about showing yourself and connecting with all the people and the whole New Zealand scene.

“We are truly fortunate to be able to be overwhelmed with this tremendous amount of knowledge and support.” 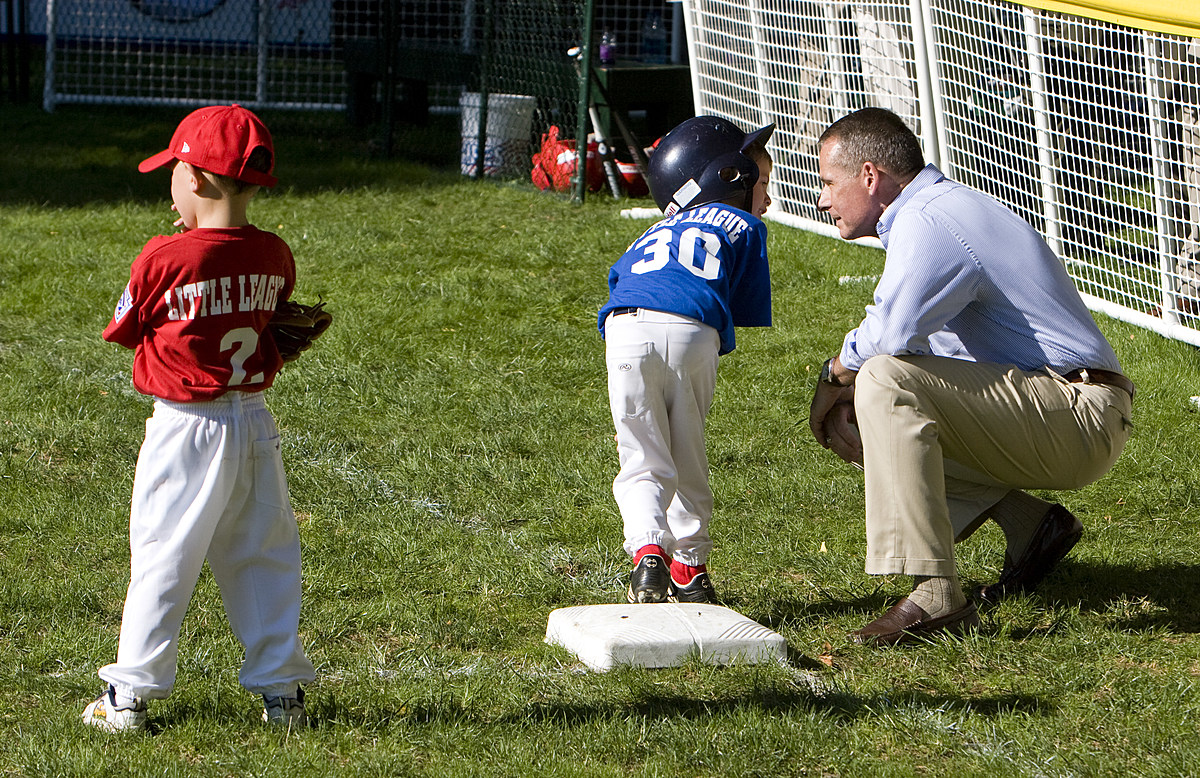