Stephen Mpofu, Perspective
A RUNNING THEME in the mind of this communicator, and no doubt also in the minds of other unreversed Zimbabwean patriots who have heard the news that the young leaders of the ruling Zanu-PF have recently learned the importance of electoral processes so that they repeat the same exercise in sensitizing other young people in their constituencies, is about the beauty of national unity in various political ideologies standing as a fortress against evil, racist and imperialist machinations such as the Evil, racist and imperialist Western economic sanctions imposed on Zimbabwe in an attempt to overthrow the Zanu-PF government as punishment for introducing the land reform program soon after it came to power four decades ago. 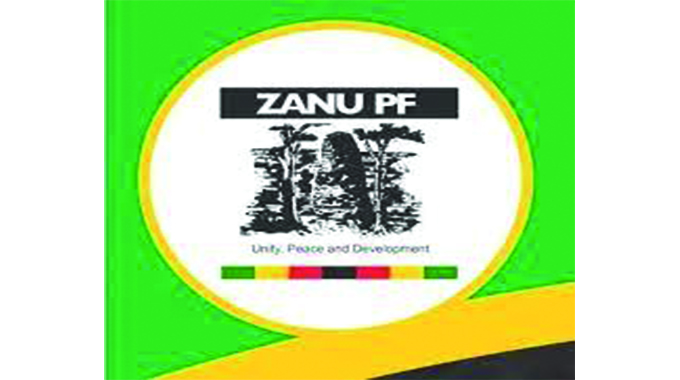 Young Zimbabweans are the majority in a population of just over 16 million and should therefore be instilled in the spirit of political tolerance so that they in turn reproduce future generations in a replicated culture of tolerance of people who share different political ideologies to safeguard the freedom and independence wrested from the colonial oppressors by valiant sons and daughters of the soil some of whom sacrificed their dear lives to liberate us all from the fists of colonial oppression.

In a nutshell, therefore, it can be said that the political tolerance of ideological diversities resembles plowshares which prepare the soil filled with grass and stones for the food of all the hungry and not like donkeys with which to bully and run the blood of fellow citizens belonging to political organizations other than their own.

Young people, boys and girls from different provinces who are recently preparing for elections for leadership positions in the junior parliament must have left anyone listening to them when they approached the problem of substance abuse and drug addiction with the realization that young people have the potential to contribute to our country’s forward movement like wheels, no matter how small, that move large vehicles forward at the required speed. Candidates said they knew what it took to save their peers destroyed by the drugs and substances they abused in most cases due to unemployment and poverty, among other dysfunctional realities facing the young people in our country.

Some people have suggested, and with perceptible patriotism as well, that young people from different political parties could be engaged together in certain sports projects and activities to demonstrate to them that together Zimbabweans will move forward as one people but divided by political intolerance. , they will fall like the leaves of a tree that wither on the ground and are trampled on by other people who feel more and therefore have respect for the young.

As no one will dispute, young people belonging to a political party do not voluntarily commit acts of violence against members of rival political organizations, but are let go by elderly members of their parties to neutralize rivals fearful of have the advantage in the elections.

But you (yes, you) think about it, the political geriatricians who unleash young menials on political rivals in elections no longer have much vivacity to plant the seeds of continuity in political, economic and social development, so that young people are useful in leading the nation of Zimbabwe into a brave new future.

Some political thinkers have suggested a quota system whereby political parties can nominate young people for parliamentary elections to bring their ideas to the august Chamber in pursuit of one Zimbabwe, one nation so that the people of this country advances unchallenged either by local political greed or by foreign imperialist machinations.

This writer humbly but firmly believes that the quota system suggested above will incentivize incendiary young MPs to contribute to more heated debates in Parliament, so that some rural MPs will take to the fire to rekindle the hearts of some people who may have gone cold. under a belief, rightly or wrongly, that the people of the periphery have been forgotten by a government in place.

So young people must not be left in the woods, so to speak, to abuse drugs and substances, but must help lead our nation into a future that “will have no more” street children, as it would be said. William Shakespeare. 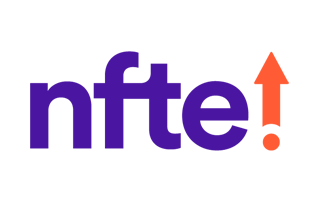 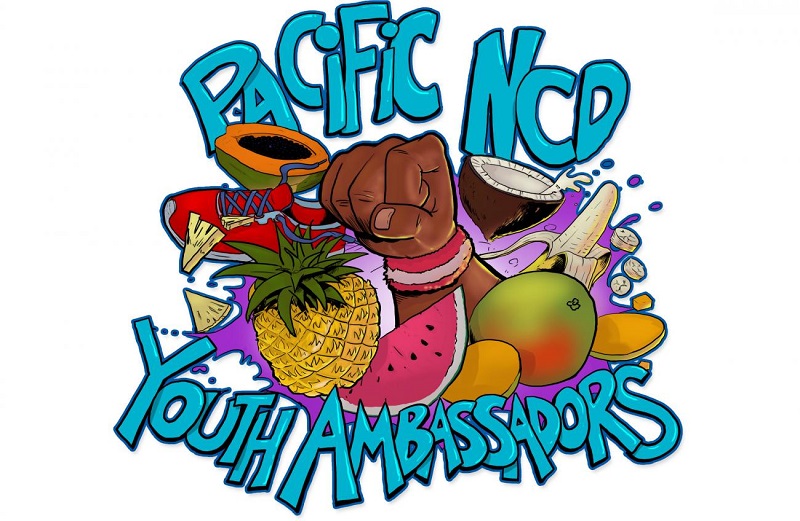