THREE years ago, before Covid-19 became a malignant thing, I visited HMYOI (Her Majesty’s Young Offenders Institution) Polmont for this diary. My goal was to observe the work of the pioneering prison performance troupe Polmont Youth Theater (PYT).

PYT is the brainchild of Jess Thorpe and Tashi Gore, the theater experts behind companies such as the Glasgow community group Glass Performance and the now sadly defunct Glasgow Junction 25 Youth Theater. The Polmont company brought together young men within the institution to make their own theatrical works.

At the time, I was impressed with PYT’s engagement with young men who, until then, would have thought the likelihood of them being on stage was akin to that of becoming astronauts. Supported by partners – such as the children’s and teenagers’ charity Barnardo’s, permanently based on site in Polmont – the positive impact of youth theater on young offenders was evident.

Now, as the pandemic recedes, I wanted to return to the facility to see how PYT and the young offenders within its ranks have weathered the public health crisis. I met J, an established member of PYT, M, a recent recruit, and Gudrun Soley Sigurdardottir, a PYT staff member and senior company artist.

For J, the abrupt shutdown of PYT sessions in March 2020 was a particularly unpleasant aspect of the pandemic. “I come here [to PYT sessions in the performing arts space] every week,” he says.

“When it stopped, and everything else [such as family visits and activities led by people external to HMYOI Polmont staff] stopped, it was a shock to the system.

However, he wouldn’t have to endure this shock for too long. As Sigurdardottir recalls, it took PYT staff just two weeks to find a way to continue the work of the company despite the inability to hold in-person sessions at Polmont. Initially, PYT leaders obtained permission to use the electronic mail system through which young men are contacted by family and friends. Through this, members of the society were engaged in a structured letter exchange project called A Way of Passing Time.

The letters created as part of this project became audio performances of the young men, recorded by Barnardo and Scottish Prison Service staff in the facility’s studio. These recordings were then broadcast as a 15-minute show on the prison radio station, Inside Radio.

“We suddenly saw the potential,” recalls Sigurdardottir. PYT staff realized that although they could not physically access the prison campus, they could allow the young men in the theater group (and, potentially, others) to engage in the creative process of creating their own radio programs.

However, the radio shows continue and are popular with inmates across campus.

Having taken office during the pandemic, Governor Gerrie Michie is clearly impressed with the work PYT has been doing, both in terms of reinvigorating the long mothballed prison radio station and returning to active theatrical creation with young offenders.

Michie is keen to support and expand the many initiatives across campus – whether life skills such as cooking, sports, or the arts – that make prison inmates’ lives more bearable and improve their opportunities. life after their release.

However, his dream of PYT doing a production of his favorite musical, The Phantom of the Opera, seems like a long shot.

In the field of performing arts, M admits that joining PYT was not an easy task for him at first. “Before joining him, I was like ‘it’s not for me, it’s quite flamboyant’,” he says.

That said, when he was finally persuaded to try PYT, he found, like so many of his predecessors in the youth company, that there was a huge chasm between the myths and the realities of the theater troupe.

“When you walk in and get involved, you walk right into it. It’s nice,” he says.

A typical response among young Polmont men when made aware of PYT is, says J, “it’s an acting class, it’s not for me”. However, as a relative veteran of the group, he can attest to the personal and collective benefits it brings to participants.

“Personally, I try to encourage people to come,” he says. “When they actually go in and learn more about it, they appreciate it.”

M agrees. “It’s a different experience. I never saw myself as someone who would come here [to PYT]but it’s a good laugh.

Both young men agree that making the leap to try PYT is the most important step. The psychological barriers to joining a youth theater group in a young offender facility are considerable.

M’s comment that the theater can be considered too “flamboyant” is telling. The young men of Polmont, like so many of their peers on the outside, have often been conditioned by rather narrow notions of what constitutes masculinity. The performing arts do not easily fit into these parameters.

J remembers trying PYT because a friend of his inside the institution was already a member.

Which is not to say that J bounced back into his first PYT session full of optimism and excitement. What many people on the proverbial “outside” don’t realize about young offenders who are incarcerated in places like Polmont is that they often lack self-confidence and self-esteem.

“When I started, I was a little apprehensive,” admits J. However, he quickly became an enthusiastic member of the group. Since then, he has, he says, “never looked back”.

For M, the key is that PYT builds on the collective theater design methods of Thorpe and Gore, whereby company members have a crucial input into the content and performance of the work. “I thought it would be like you were given a script and told what to do,” he says.

However, to his surprise, he discovered that PYT was all about the show built from the bottom up by the young men themselves. “You’re the ones who make the show,” he says with obvious satisfaction.

“We did a pantomime,” he recalls. “It wasn’t a normal kind of pantomime. We did about 15 of them, and we managed to create them all in one day. It was a bit hectic, but it was organized chaos.

A similar process of refining organized chaos into a well-structured spectacle is currently underway for PYT’s upcoming production, which focuses on young men’s inspirations and life challenges.

J is full of praise for the work of PYT staff like Sigurdardottir. After weeks of brainstorming and experimenting, he says, “everything fits together” when the Icelander pulls out her “little black book” full of observations of the ideas the young men have tried in the studio over the course of their sessions.

There will of course be those who will highlight the offenses committed by the young people of the PYT. For these people, concern for the self-confidence of young offenders will be at the bottom of their list of priorities.

However, caring about what the inmates of HMYOI Polmont think of themselves when they arrive about to be released is much more than bleeding-heart liberalism. These are the needs, not only of the young men themselves, but of society as a whole.

Young offenders who have been involved in the PYT learn new skills and new ways of expressing themselves. Perhaps most importantly, they experienced in practice the importance of cooperation and responsibility to others – if the young men come out of Polmont with the newfound sense of purpose, it seems obvious that they are less likely to reoffend.

The truth is that these young people live with the very considerable punishment of the deprivation of their liberty. If they have the opportunity to broaden their horizons and minimize the risk of ending up behind bars, that is certainly something we can all support. 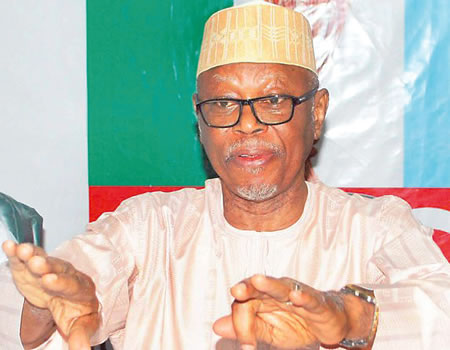 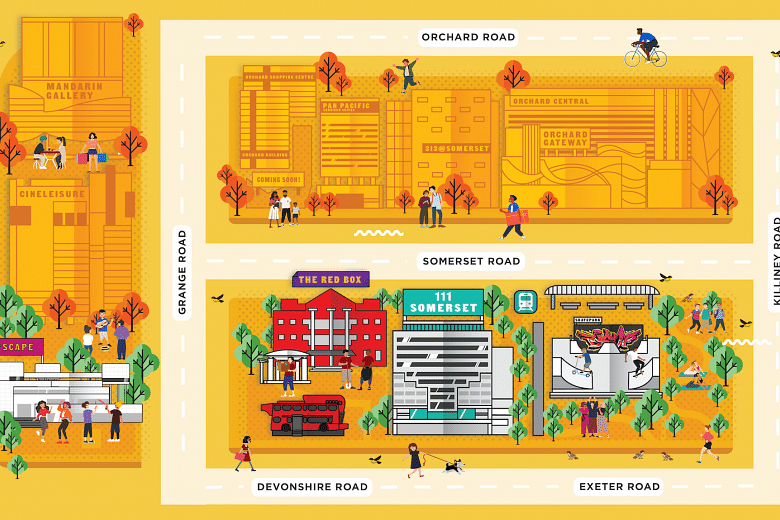