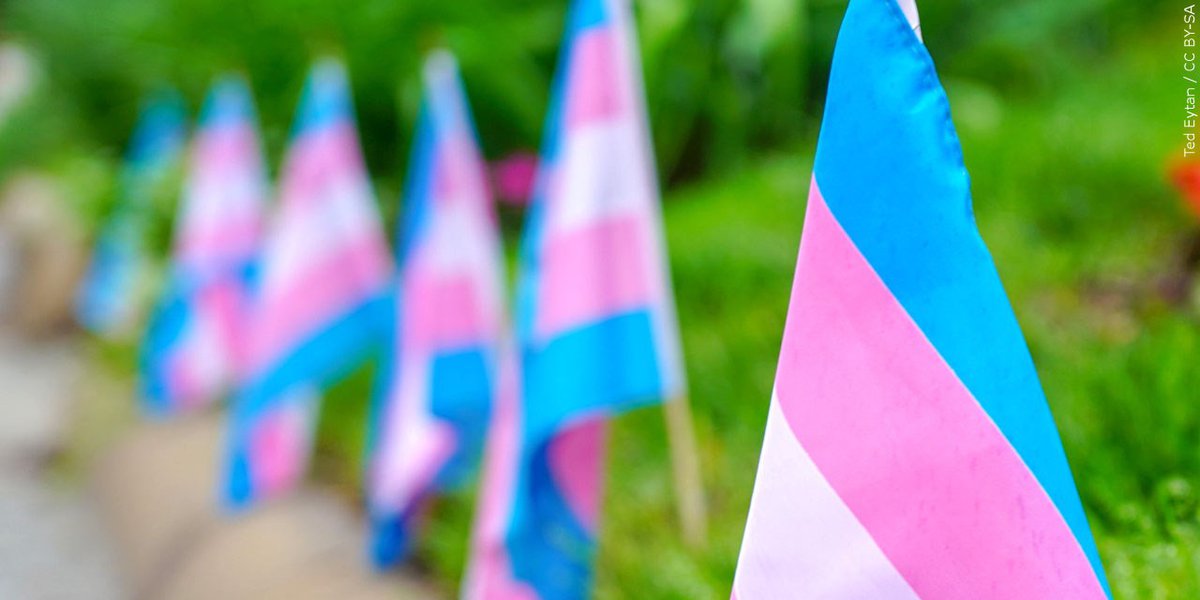 LITTLE ROCK, Ark. (AP) — The nation’s first trial over a state’s ban on gender-confirming care for children began Monday in Arkansas, the latest fight against restrictions on transgender youth championed by Republican leaders and widely condemned by medical experts.

U.S. District Judge Jay Moody hears evidence and testimony about the law he temporarily blocked last year that would bar doctors from providing sex-confirming hormone therapy, puberty blockers or surgery to anyone under the age of 18. It also prevents doctors from referring patients elsewhere for such care.

The families of four transgender youth and two doctors who provide gender-confirming care want Moody’s to strike down the law, saying it’s unconstitutional because it discriminates against transgender youth, infringes on the rights of parents to make medical decisions for their children and infringes on doctors’ right to free speech. The trial is expected to last at least a week.

Dr. Dan Karasic, a psychiatrist called by the plaintiffs to testify on Monday, dismissed many of the criticisms that state experts should level at gender-confirmation care. They include claims that doctors provide this care on demand without any assessment and without telling families about the potential risks.

Karasic, who has treated thousands of people for gender dysphoria, said these actions would violate the standard of care for such treatments and are not consistent with what he has seen from other doctors in the field. Karasic does not treat any of the young people challenging the Arkansas law.

Karasic said the possibility of irresponsible providers is no reason to ban care for transgender youth.

“There are certainly bad cardiologists, but if I have pain in my chest, I would still like to be able to get treatment,” he says.

“This latest wave of anti-trans fever that is now spreading to other states started in Arkansas, and it must end in Arkansas,” said Holly Dickson, executive director of the American Civil Liberties Union. of Arkansas, who filed the lawsuit on behalf of the families. 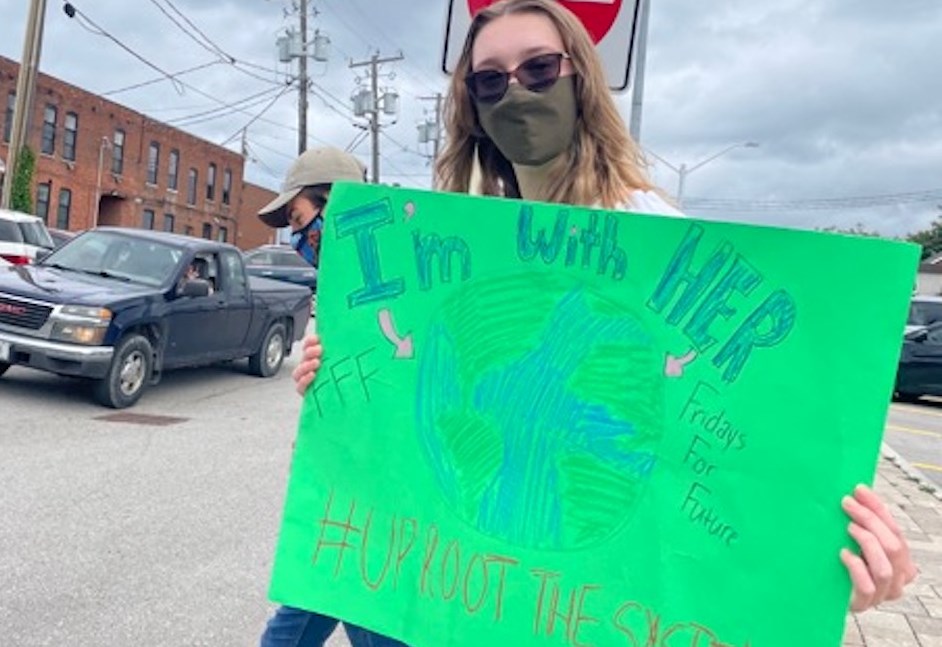